#OTD in 2010, the #FBI launched Operation Guard Shack, a public corruption takedown in San Juan, Puerto Rico, that led to 133 arrests—the majority of them police officers. Nearly 1,000 FBI personnel from 50 of our 56 field offices were in San Juan for the takedown. #History pic.twitter.com/AqIGcJbmj8 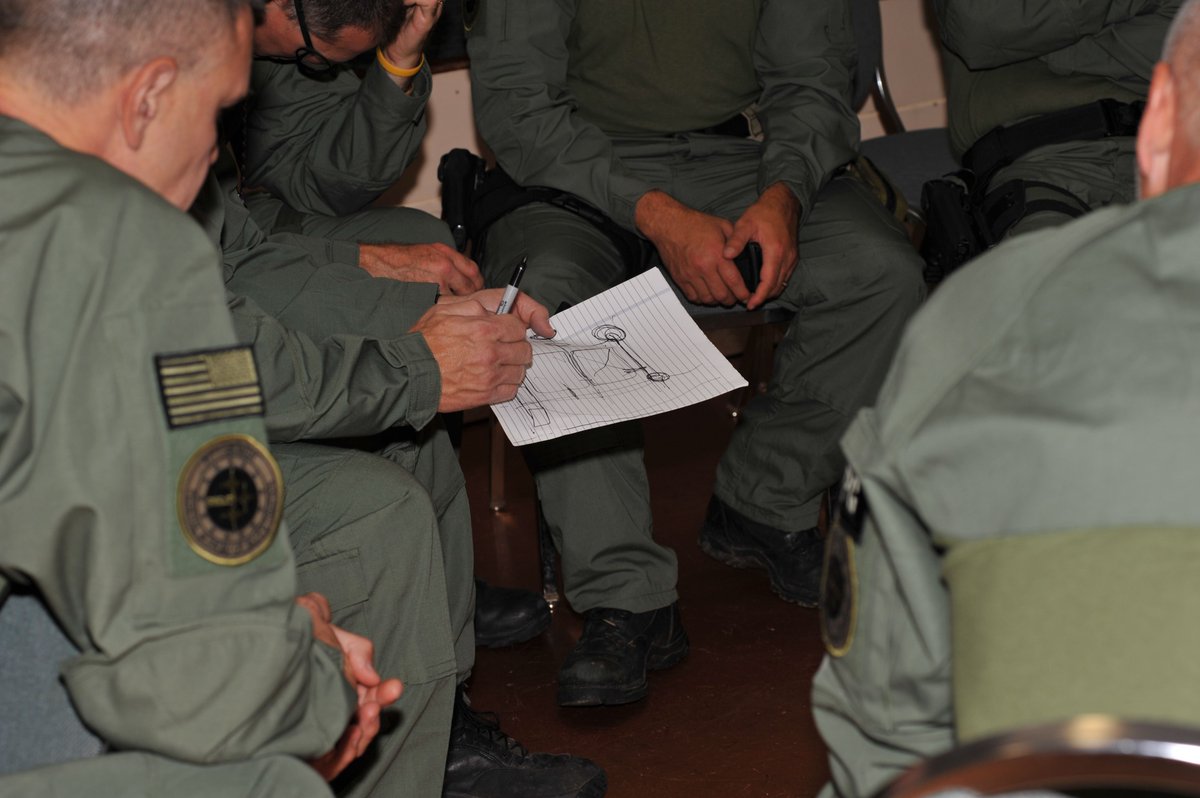