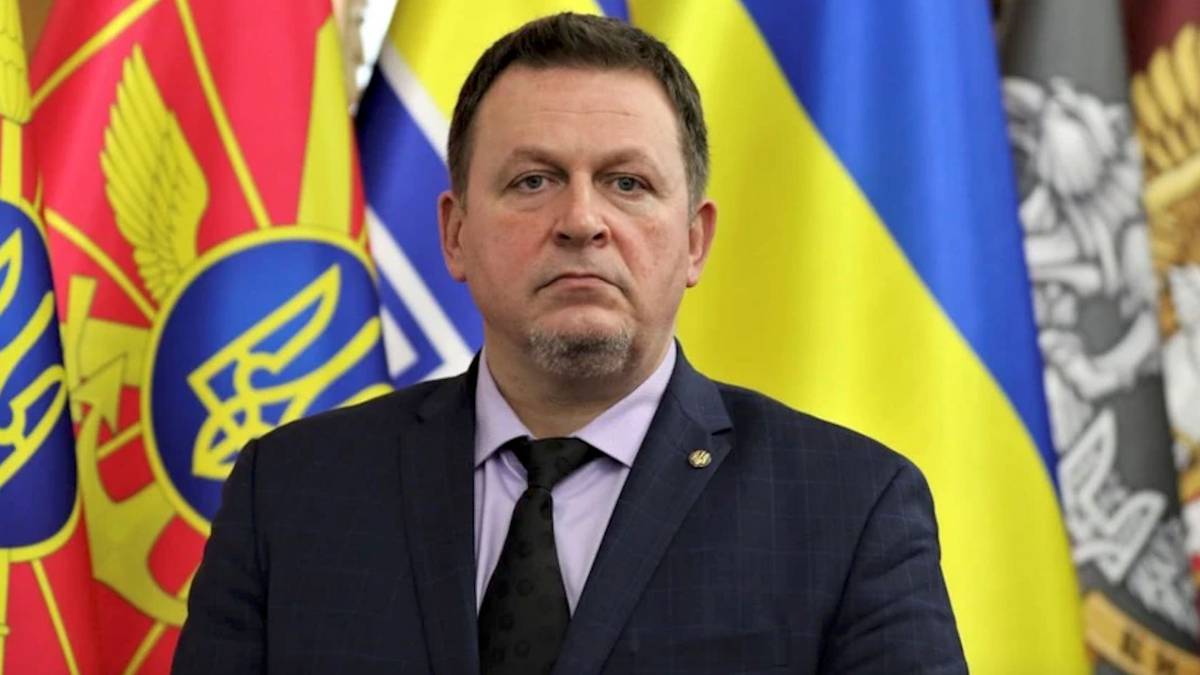 A historic changing of the guard in Wellington today, the longest temp accommodation stays for Kiwi kids revealed and why Unis are booking up plane seats in the latest New Zealand Herald headlines. Video / NZ Herald

Ukraine’s biggest government shake-up since the war began came as Poland formally requested permission from Germany to transfer a modest number of its Leopard 2 battle tanks to Ukraine.

Germany builds the high-tech armour, and Warsaw needs Berlin’s permission to send them to a non-Nato country.

Zelenskyy was elected in 2019 on an anti-establishment and anti-corruption platform in a country long gripped by graft, and the new allegations come as Western allies are channelling billions of dollars to help Kyiv fight against Moscow.

Officials in several countries, including the United States, have demanded more accountability for the aid, given Ukraine’s rampant corruption.

While Zelenskyy and his aides portray the resignations and firings as proof of their efforts to crack down on graft, the wartime scandal could play into Moscow’s political attacks on the leadership in Kyiv.

The shake-up even touched Zelenskyy’s office. Its deputy head, Kyrylo Tymoshenko, prominent for his frequent battlefield updates, quit as the president pledged to address allegations of graft — including some related to military spending — that embarrassed authorities and could slow Ukraine’s efforts to join the European Union and Nato.

Tymoshenko asked to be relieved of his duties, according to an online decree signed by Zelenskyy and Tymoshenko’s own social media posts. Neither cited a reason for the resignation.

In all, four deputy ministers and five governors of provinces on the war’s front line were set to leave their posts, the country’s cabinet secretary said on the Telegram messaging app.

Authorities did not announce any criminal charges against the outgoing officials. There was no immediate explanation.

The departures thinned government ranks already diminished by the deaths of Ukraine’s interior minister, who oversaw Ukraine’s police and emergency services, and others in the ministry’s leadership in a helicopter crash last week.

Tymoshenko joined the presidential office in 2019, after working on Zelenskyy’s media and creative content strategy during his presidential campaign.

He was under investigation in connection with his personal use of luxury cars and was among officials a National Anti-Corruption Bureau of Ukraine investigator linked in September to the embezzlement of humanitarian aid worth more than US$7 million (NZ$10.8m) earmarked for the southern Zaporizhzhia region. He has denied all the allegations.

On Sunday, a deputy minister at the infrastructure ministry, Vasyl Lozynsky, was fired for alleged participation in a network embezzling budget funds. Ukraine’s anti-corruption agency detained him while he was receiving a $400,000 bribe for helping to fix contracts for restoring facilities battered by Russian missile strikes, according to Infrastructure Minister Oleksandr Kubrakov.

In his nightly video address on Sunday, Zelenskyy said Ukraine’s focus on the Russian invasion would not stop his government from tackling corruption, pledging: “There will be no return to what used to be in the past.”

Analysts say his message was that corruption won’t be tolerated.

“It’s very hard to save the country when there’s a lot of corruption,” Andrii Borovyk, the executive director of Transparency International Ukraine, a nonprofit organisation that fights corruption, told The Associated Press.

Ukrainian political analyst Volodymyr Fesenko told AP the shake-up was “intended to remind officials of the entire [power] vertical that the authorities plan to continue to fight corruption in Ukraine, especially during the war, when literally everything in the country is in short supply”.

Fesenko, head of the Kyiv-based Penta Centre independent think tank, said Ukrainian authorities and Western officials couldn’t simply “turn a blind eye on latest scandals”. He said the corruption involved supplies for the army so the shake-up was “intended to calm Western partners and show Brussels and Washington that their aid is being used effectively”.

Transparency International, in its 2021 report on worldwide corruption, ranked Ukraine 122 out of 180 countries, with 180 representing the most corrupt. Russia ranked 136.

Entrenched corruption long has made foreign investors and governments wary of doing business with Ukraine. Allegations by Ukraine’s journalists and nonprofits about corruption at high levels of government, in courts and in business have lingered under Zelenskyy, despite a proliferation of anti-corruption panels and measures, according to a US State Department 2020 country report.

A major corruption scandal could endanger the tens of billions of dollars the US and its allies are pouring into Ukraine to keep Ukraine’s fighters armed, civil servants paid and the lights on. It could risk sinking what so far has been bipartisan popular and political support for Ukraine from the United States.

Deputy Defense Minister of Ukraine Viacheslav Shapovalov has resigned, amid a scandal involving the purchase of food for the Ukrainian Armed Forces. Photo / via AP

“We welcome the quick action that President Zelenskyy is taking in this case, as well as the effective action of Ukraine’s anti-corruption institutions, civil society, and media, to ensure effective monitoring and accountability of public procurement and to hold those in positions of public trust to account,” the White House National Security Council said in a statement. “We will continue to support Ukraine as it works to implement important anti-corruption reforms.”

Last June, the EU agreed to put Ukraine on a path toward membership in the bloc. In order to join, countries must meet economic and political conditions, including a commitment to the rule of law and other democratic principles.

Ukraine has applied to join Nato, too, but the military alliance is not about to offer an invitation, because of the country’s contested borders, defence establishment shortcomings and, in part, its corruption issues.

Meanwhile, the delivery of an expected 14 Leopard tanks from Poland appeared to be a foregone conclusion, with its timing the main outstanding question.

German Foreign Minister Annalena Baerbock said on Sunday that Berlin wouldn’t seek to stop Poland providing the versatile tanks to Kyiv if it asked, and Polish Prime Minister Mateusz Morawiecki said on Tuesday the Poles — and other Western allies he didn’t identify — are already training Ukrainian soldiers in Poland on the Leopards.

German officials confirmed to the dpa news agency they had received the Polish application and said it would be assessed “with due urgency”.

Although he later backpedalled, his comments were the first time a leading government official in either Nordic country appeared to raise doubts about becoming Nato members together while the alliance is seeking to present a united front to counter Russia’s invasion.

Sweden and Finland rushed to apply for Nato membership following Moscow’s invasion, abandoning long-standing nonalignment policy. Their accession needs the approval of all existing Nato members, including Turkey, which has so far blocked the expansion, saying Sweden in particular needs to crack down on exiled Kurdish militants and their sympathizers.