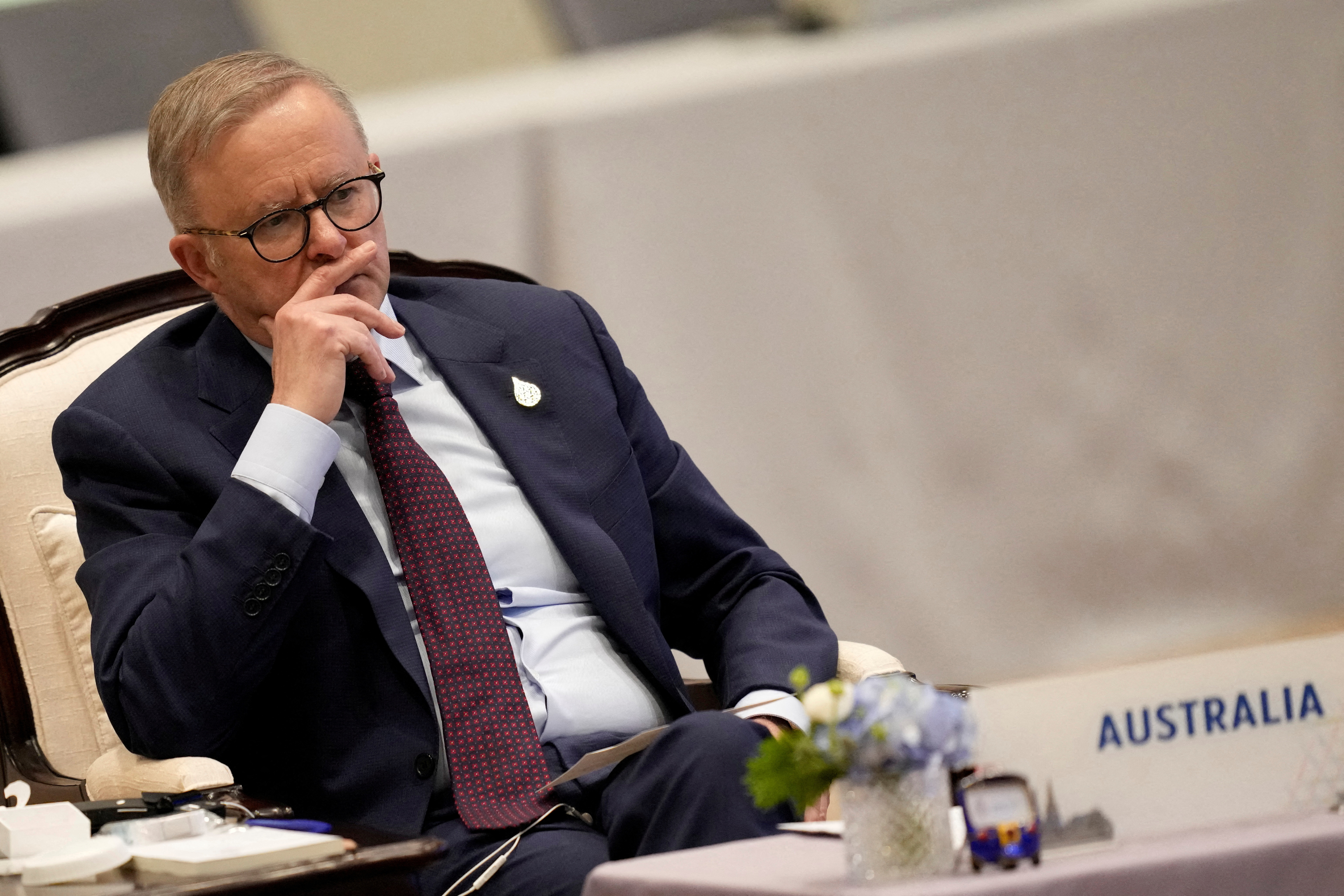 Australia is talking up its green credentials at the annual U.N. climate summit, but its policies do not match the portrayal as it continues to support new mining and energy projects, and fuels the crisis through its enormous fossil fuel exports.

A year after his predecessor was slammed as a climate laggard, Prime Minister Anthony Albanese’s government is touting tougher goals for cutting carbon emissions and a pledge to reduce methane emissions, as nations at the COP27 conference in Egypt seek a global climate deal.

Albanese’s climate change minister, Chris Bowen, telling the conference Australia was a “willing climate collaborator“, made a pitch to host COP31 in 2026 along with the Pacific island nations.

But Australia, one of the top global exporter of coal and gas, has not committed to ending new projects or halting the expansion of existing ones, and it continues to subsidise fossil fuel development.

At COP27, Canberra did not sign a clean energy transition agreement that calls for an end to all new direct public support for the international fossil-fuel energy sector by year’s end, which was supported by peers like Canada, Britain and the United States.

“Australia has shown up with the face that says we are the renewable energy superpower, we’re getting into clean energy and clean manufacturing,” said Nicki Hutley, economics spokesperson for the Climate Council, an independent Australian nonprofit.

“But if you turn to see the other side of the face it’s all about the fossil fuel development and the government’s addiction to fossil fuel royalties and revenues,” Hutley told Reuters in a phone interview from COP27 in Sharm el-Sheikh.

Australia, whose fossil fuel exports have nearly doubled since 2005, does not count in its reduction targets the emissions from the coal and gas its overseas customers burn, known as “Scope 3” emissions.

“Effectively, we are still pouring fossil fuels out to the atmosphere and Australia conveniently doesn’t count our scope 3 emissions,” Hutley said.

Leaders of Pacific nations, among the countries most endangered by rising sea levels, said Australia should end its fossil fuel subsidies if it wants their support to host the next summit, according to media reports.

Asked for comment, Bowen’s office referred Reuters to previous statements he has made. The minister told ABC Radio that Australia has received strong support from Pacific nations and other countries for its bid to host COP.

“There’s a moral imperative for Australia to act on climate change. And we’ll be engaging very strongly and continue to engage in all those reforms,” he told ABC Radio.

The new centre-left Labor government strengthened Australia’s 2030 emissions-reduction target to 43% from Morrison’s 26%, aiming for zero net emissions by 2050. By comparison, though, neighbour New Zealand’s 2030 target is a 50% cut, the United States 50%-52%, the European Union 55% and Britain 63%.

Albanese joined the pledge to cut global methane emissions by 30% by the end of the decade but says this is a nonbinding “aspirational” goal.

More than 100 fossil fuel developments continued in various stages as of December 2021, the council said in a report this month, based on government data. Albanese’s government has not pledged to halt any such projects, saying a ban would cause economic risks.

The Australian Council of Superannuation Investors, representing the A$3.3 trillion ($2.2 trillion) pension funds industry, estimates that only about 20 of the approximately 190 top listed companies it reviewed had targets for all emissions types aligned with the goal of limiting the rise in global temperatures to 1.5 degrees Celsius.

Australia has seen unprecedented climate events in the last few years, including the worst floods and bushfires ever, while Pacific nations are at the frontline of climate emergency amid rising sea levels.

“Australia is particularly exposed to the physical impacts of climate change and we know that with every fraction of a degree of further warming the risks of those physical climate impacts are increased,” van de Pol said.

Noting that neighbouring Pacific islands are even more on the climate front lines, he said, “Australia has a responsibility to lead the way in decarbonisation.”