Leaders of the 21-member APEC bloc pledged on Saturday to boost trade and do more to tackle other economic challenges, wrapping up the last of three summits in the region in a week that have been overshadowed by intense geopolitical rivalry.

The summits have been attended by global leaders, and the talks have often been disrupted by friction spilling over from the war in Ukraine as well as flashpoints such as the Taiwan strait and the Korean peninsula.

A Southeast Asian summit that included China, Japan and the United States was held in Cambodia, while the Group of 20 (G20) major economies met on the Indonesian island of Bali.

The APEC meeting was interrupted on Friday when Vice President Kamala Harris, who is heading the U.S. delegation, called an emergency gathering of allies on the sidelines to condemn North Korea after it test-fired an intercontinental ballistic missile capable of reaching the United States.

On Saturday, Thai Prime Minister and APEC chair Prayuth Chan-ocha sought to bring the focus back to economic issues and said APEC made “significant progress” by agreeing a multi-year work plan for a Free Trade Area of the Asia-Pacific (FTAAP).

“This year, we have also witnessed the war in Ukraine further adversely impact the global economy,” said the declaration, which said most members strongly condemned the war.

At the G20 meeting in Indonesia, members unanimously adopted a declaration that said most members condemned the Ukraine war but also acknowledged some countries saw the conflict differently.

The APEC leaders echoed the G20 declaration as they referred to U.N. resolutions that deplore Russia’s aggression and demand its complete and unconditional withdrawal from Ukraine, but also noted a variety of opinions.

“There were other views and different assessments of the situation and sanctions. Recognising that APEC is not the forum to resolve security issues, we acknowledge that security issues can have significant consequences for the global economy,” the bloc said.

Russia is a member of both G20 and APEC but President Vladimir Putin has stayed away from the summits. First Deputy Prime Minister Andrei Belousov is representing him at APEC.

The U.S. city of San Francisco will host the next APEC summit and Prime Minister Prayuth handed over the chair to Vice President Harris at a ceremony.

“We are ready to conduct a seamless cooperation with them,” he said, while presenting Harris with a “chalom”, a woven bamboo basket used to carry goods and gifts in Thailand.

“This conduct by North Korea most recently is a brazen violation of multiple U.N. Security Council resolutions,” Harris said.

Friday’s launch came after U.S. President Joe Biden met his Chinese counterpart Xi Jinping on Monday in Bali and said Beijing has an obligation to try to talk North Korea out of resuming nuclear testing, while adding that it was unclear whether China would be able to sway Pyongyang.

Harris briefly met Xi on Saturday, a White House official said, adding that she had emphasised the importance to “maintain open lines of communication to responsibly manage the competition between our countries.”

Ties between the superpowers have been strained in recent years over issues like tariffs, Taiwan, intellectual property, the erosion of Hong Kong’s autonomy and disputes over the South China Sea.

Xi attended both the G20 and APEC summits and held a flurry of bilateral meetings, marking a return of the leader to the main stage of global diplomacy after China’s long spell of COVID isolation.

Warning against Cold War tensions in a region that is a focus for competition between Beijing and Washington, Xi said on Thursday that the Asia-Pacific was no one’s backyard and should not become an arena of big-power rivalry,

“No attempt to wage a new Cold War will ever be allowed by the people or by our times,” he told a business event linked to the APEC summit.

Set up to promote economic integration, APEC’s members account for 38% of the global population, and 62% of gross domestic product and 48% of trade.

A reminder of grassroots demands came as Thai pro-democracy protesters clashed with police on Friday who responded by firing rubber bullets about 10 km (6 miles) from the central Bangkok summit venue. 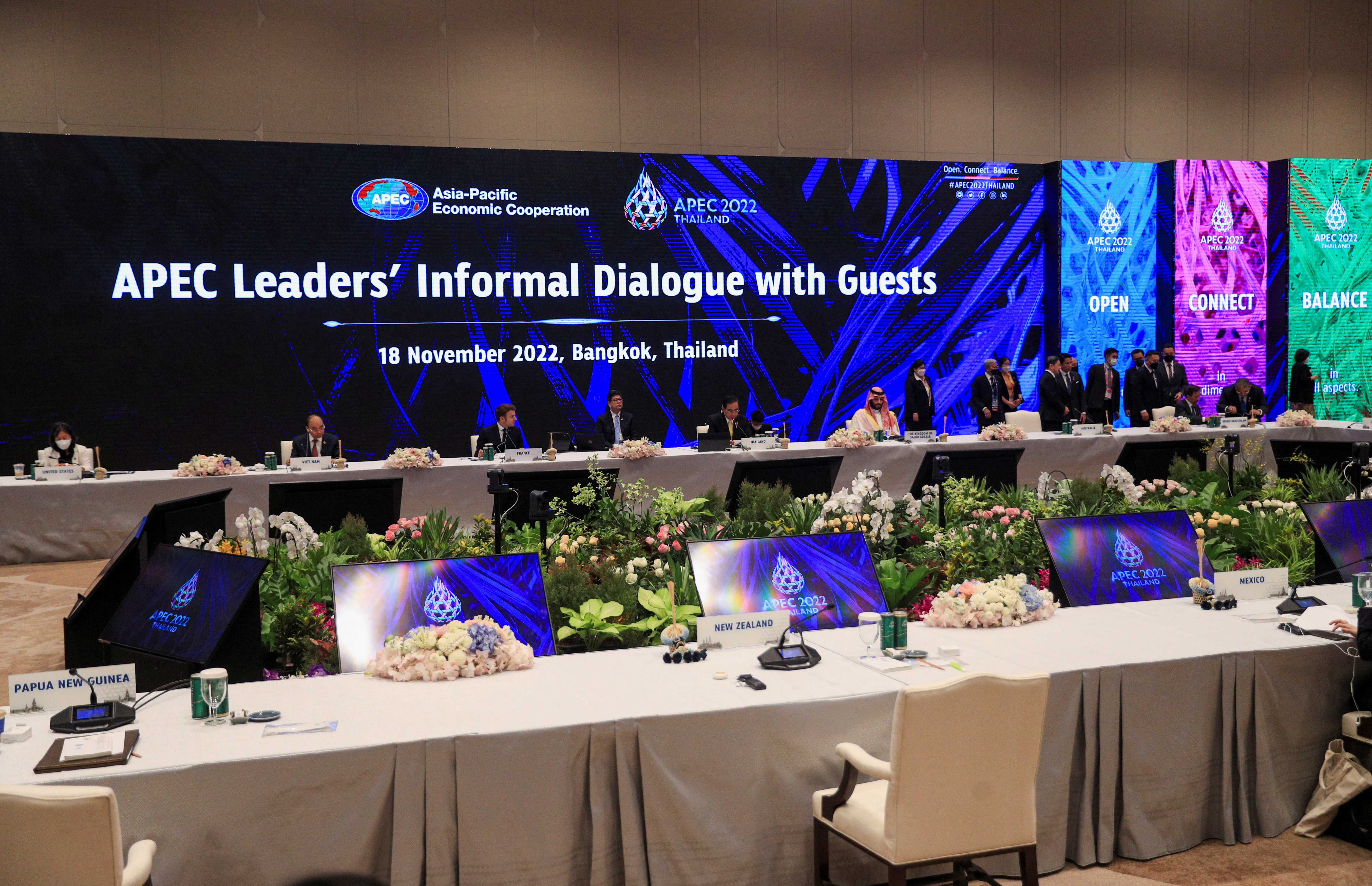 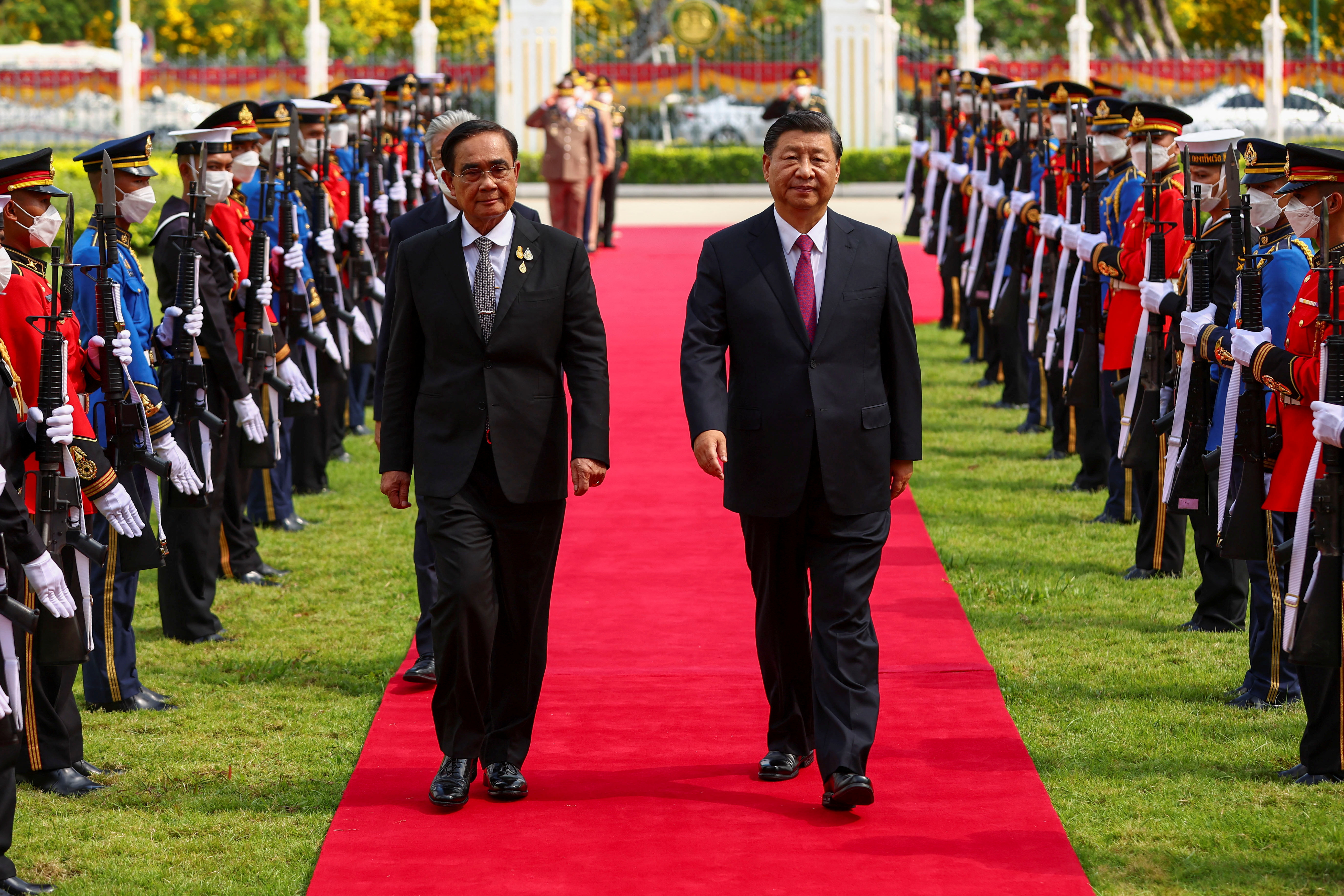 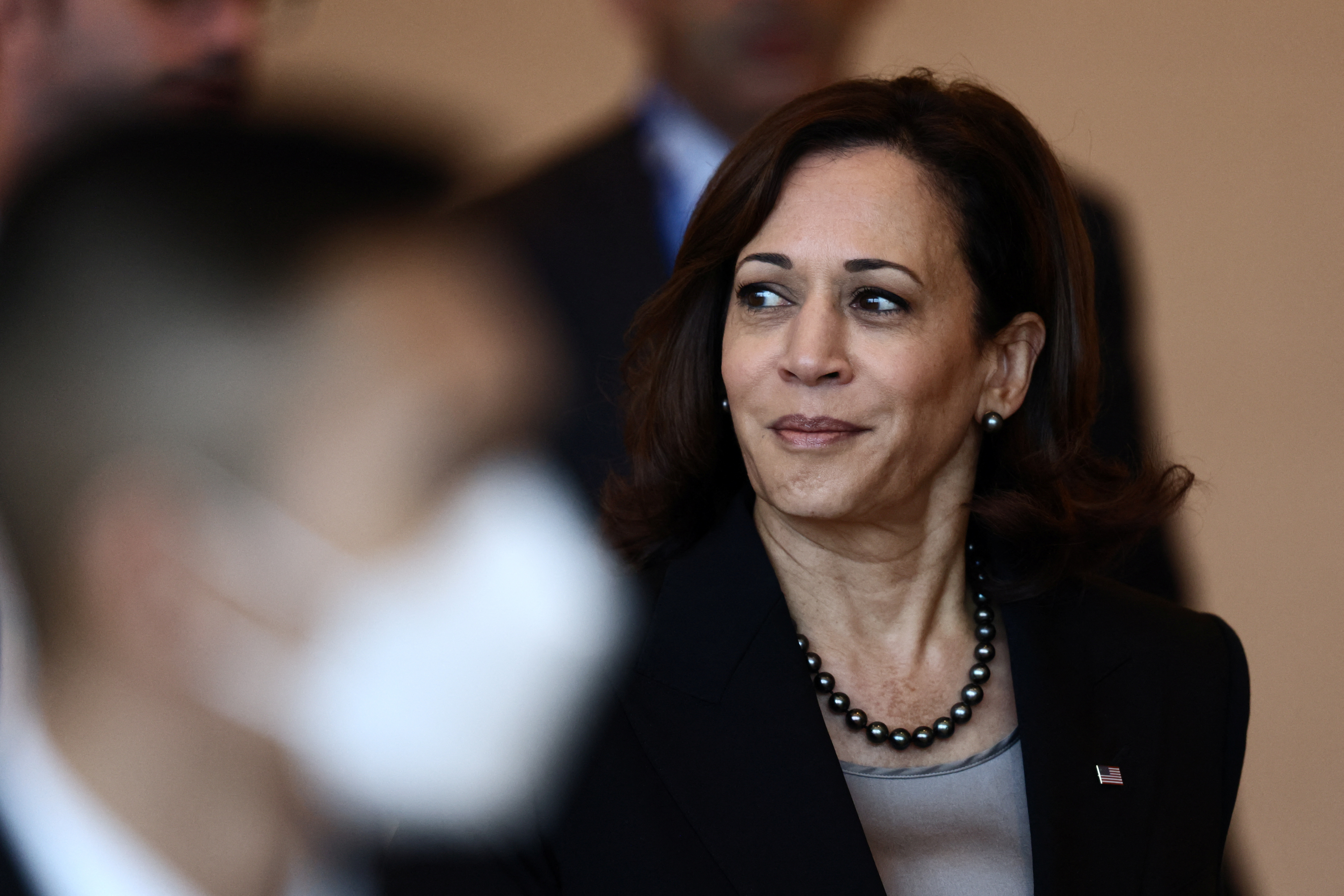 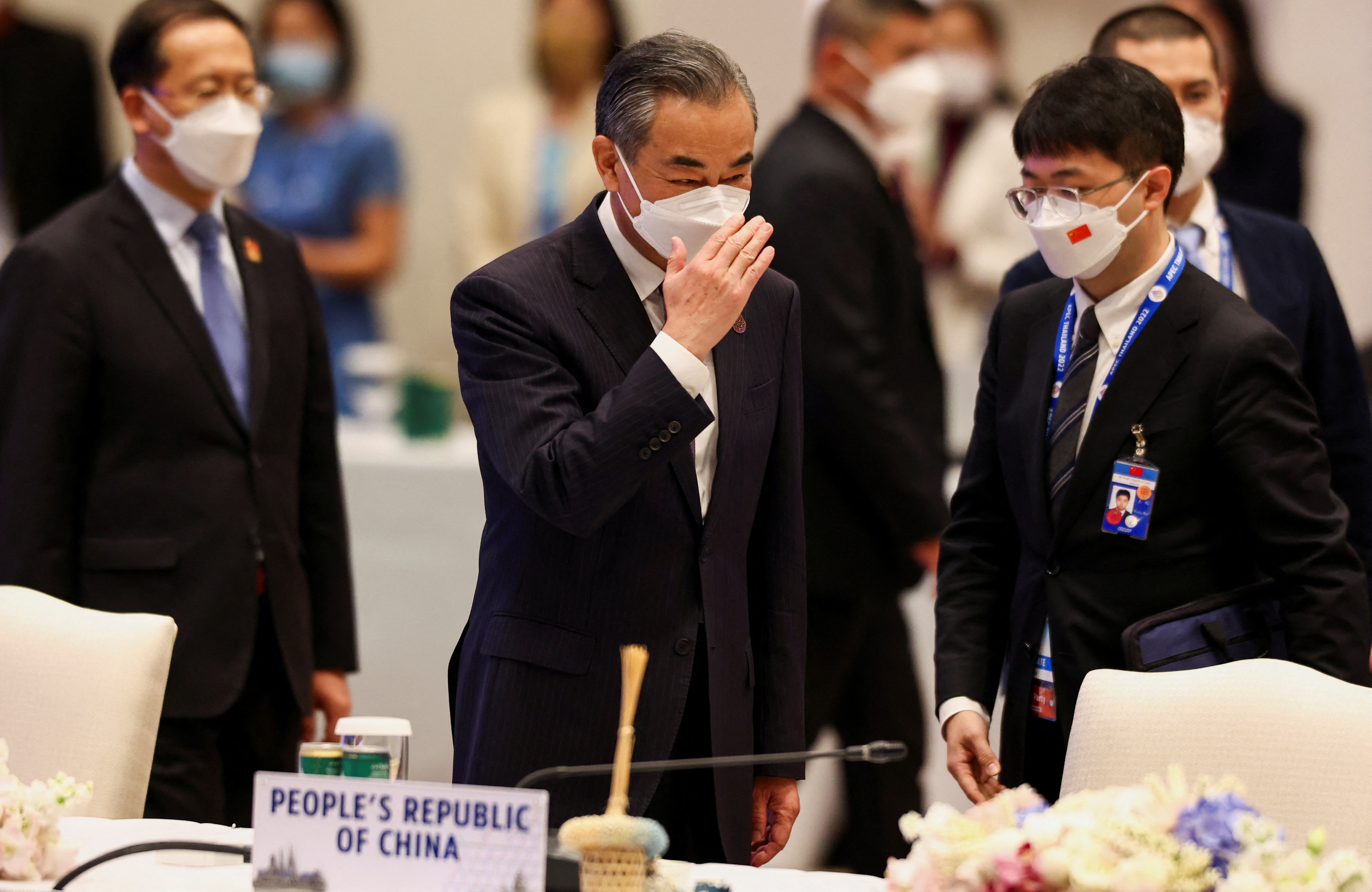 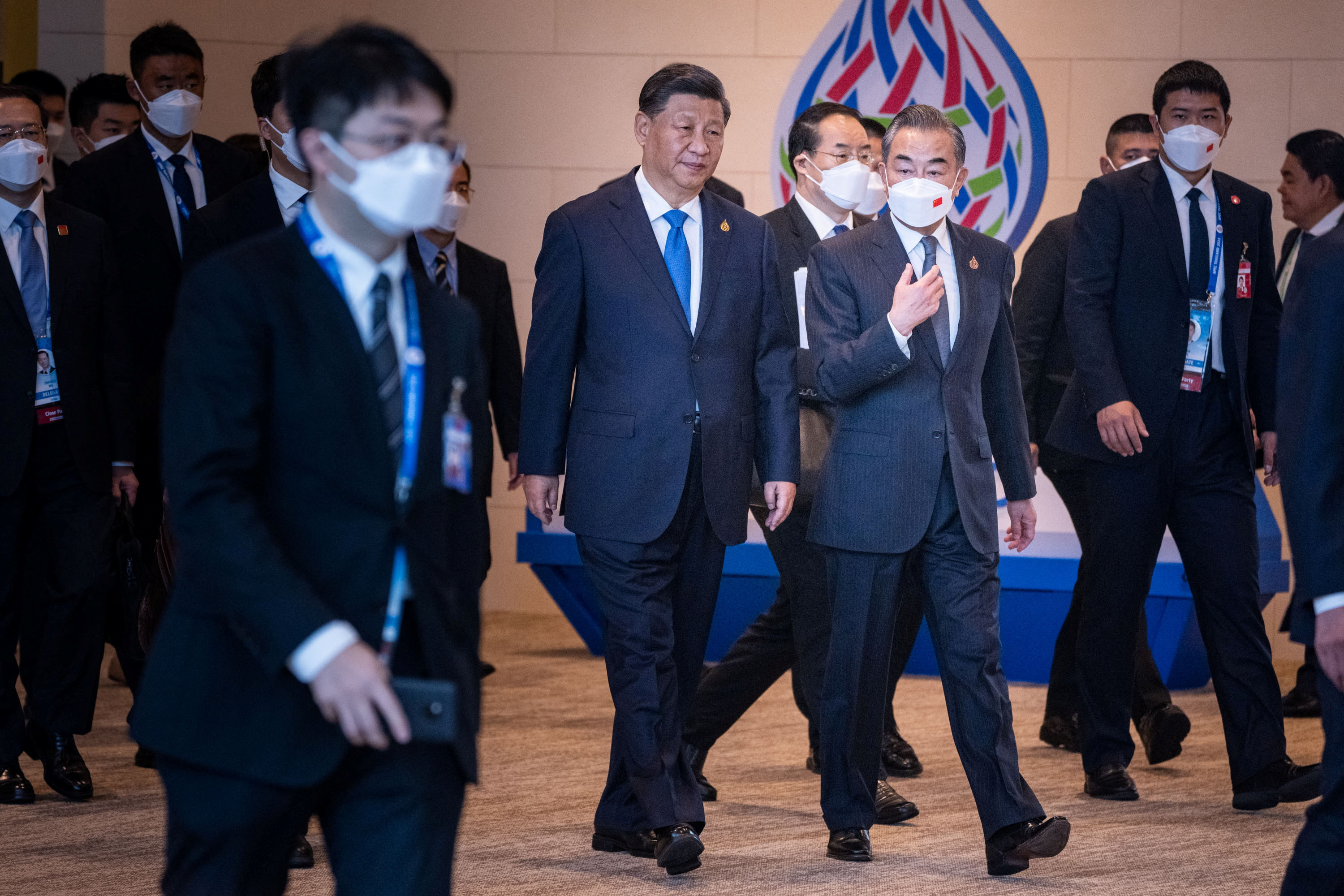 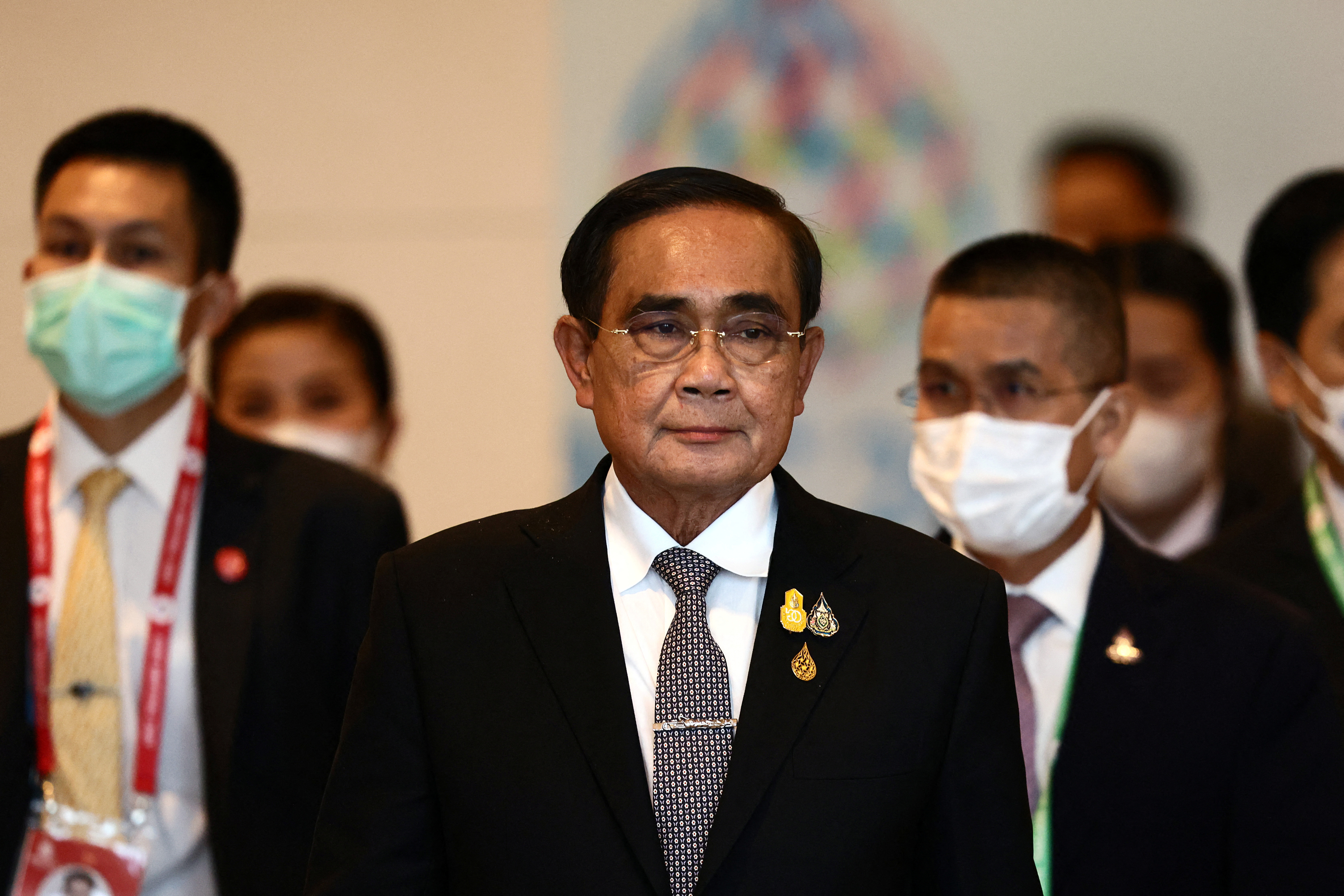