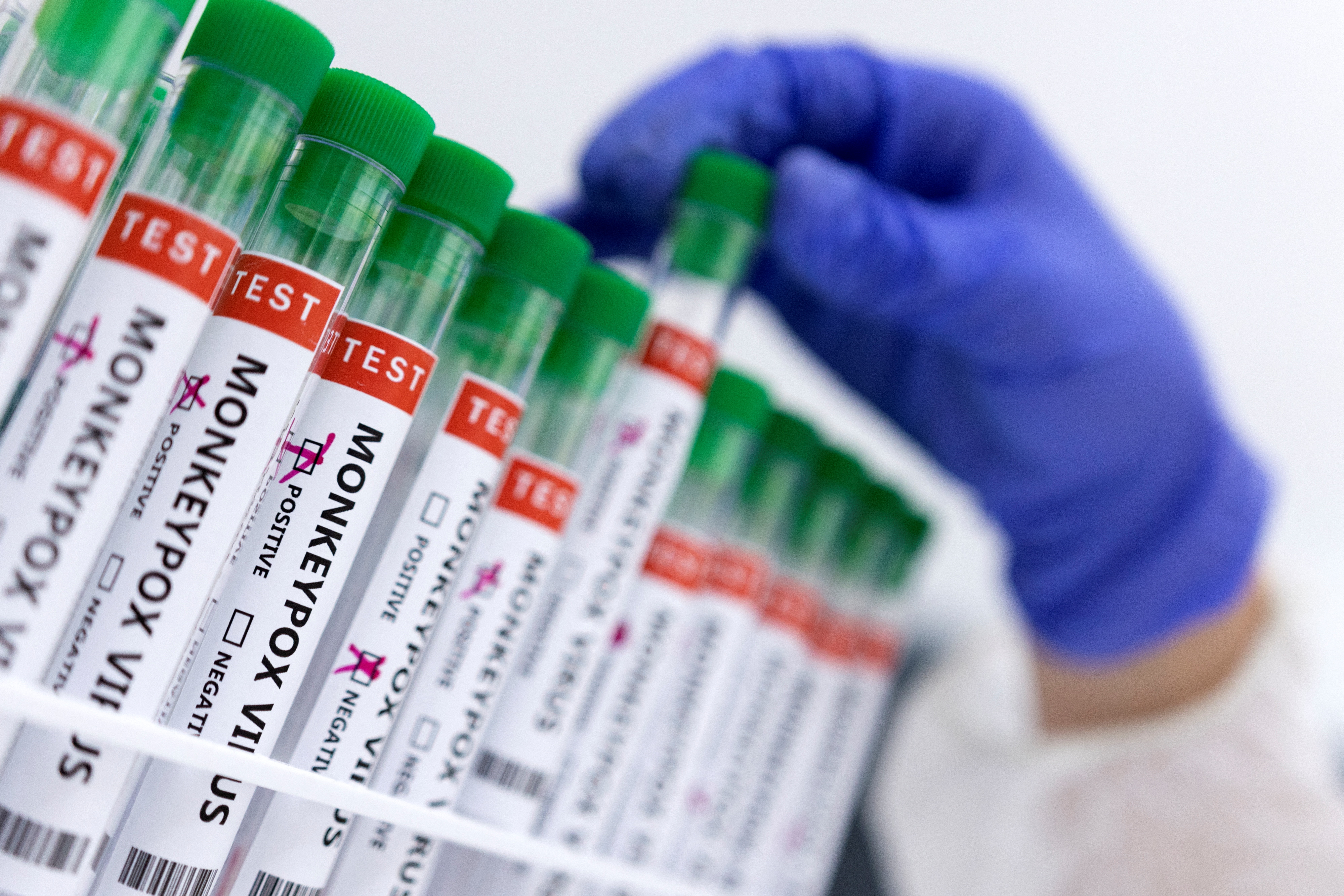 A single dose of the monkeypox vaccine provides 78% protection against the virus, according to data from England released on Tuesday that health officials said was the strongest evidence yet of its effectiveness.

Monkeypox cases have remained low but the World Health Organisation continues to classify the disease as a global health emergency, its highest level of alert.

The single shot provides 78% protection 14 days after being vaccinated, while a second dose is expected to offer even greater and longer lasting protection, the UKHSA added.

More than 55,000 doses of the vaccine have been delivered so far, the agency said.

Monkeypox, a relatively mild viral illness that is endemic in several countries in western and central Africa, exploded around the world earlier this year.

There have since been more than 80,000 cases worldwide, according to the U.S. Centers for Disease Control and Prevention.