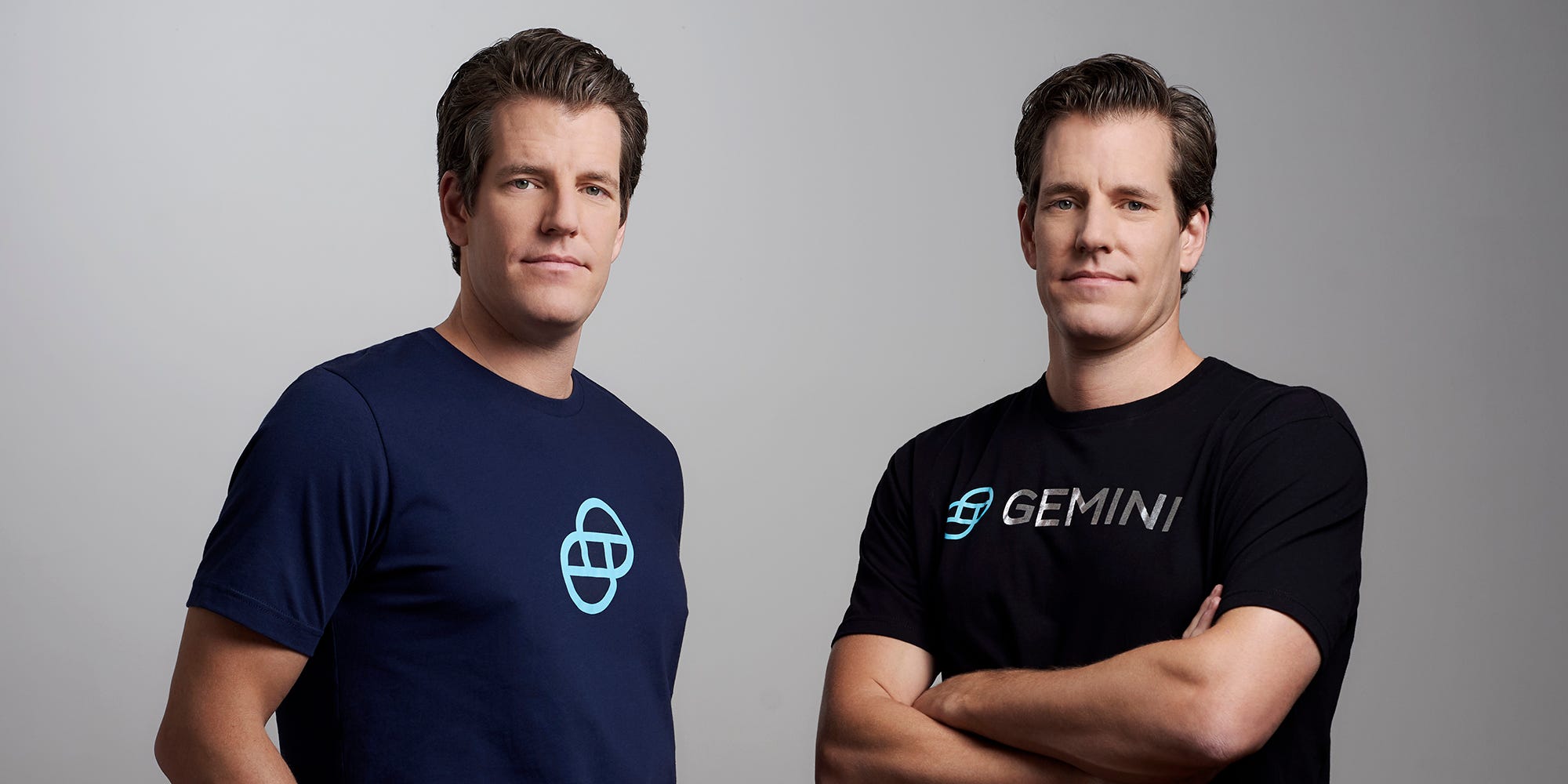 Gemini cofounder Cameron Winklevoss is threatening legal action against Digital Currency Group (DCG) and its chief executive officer and founder Barry Silbert over the repayment of a $900 million loan.

“We have been preparing to take direct legal action against Barry, DCG, and others who share responsibility for the fraud that has caused harm to the 340,000+ Earn users and others duped by Genesis and its accomplices,” the Winklevoss twin said late Thursday night.

Genesis, a subsidiary of DCG, suspended new loan originations and withdrawals in November after Sam Bankman-Fried’s FTX filed for bankruptcy, which resulted in $900 million of Gemini customer funds being stuck in limbo.

Gemini partnered with the DCG-owned crypto lender for its interest-bearing product, causing customer assets to be frozen after Genesis’ liquidity crunch. The product, called Gemini Earn, has since been terminated.

Genesis’ derivatives and spot trading, broker dealer, and custody businesses are not part of the bankruptcy process, according to a company statement. The DCG subsidiary says it has more than $150 million in cash on hand, which will “provide ample liquidity to support its ongoing business operations and facilitate the restructuring process.”

“While we have made significant progress refining our business plans to remedy liquidity issues caused by the recent extraordinary challenges in our industry, including the default of Three Arrows Capital and the bankruptcy of FTX, an in-court restructuring presents the most effective avenue through which to preserve assets and create the best possible outcome for all Genesis stakeholders,” Derar Islim, the Interim CEO of Genesis, said.

Winklevoss called the lender’s bankruptcy filing a “crucial step” toward recovering Gemini users’ funds, but the decision “does not insulate Barry, DCG, and any other wrongdoers from accountability.” He still plans to sue Silbert and Genesis’ parent company, unless Silbert makes a “fair offer” to its creditors.

Threats of legal actions come amid a weeks-long public war of words between Winklevoss and Silbert. In a letter to DCG’s board earlier this month, Winklevoss said that Silbert was “unfit” to be DCG’s CEO and demanded he step down, accusing the parent company of accounting fraud as well.

DCG described Winklevoss’ allegation as “another desperate and unconstructive publicity stunt” and that the company was “preserving all legal remedies in response to these malicious, fake, and defamatory attacks,” in a statement to Insider.