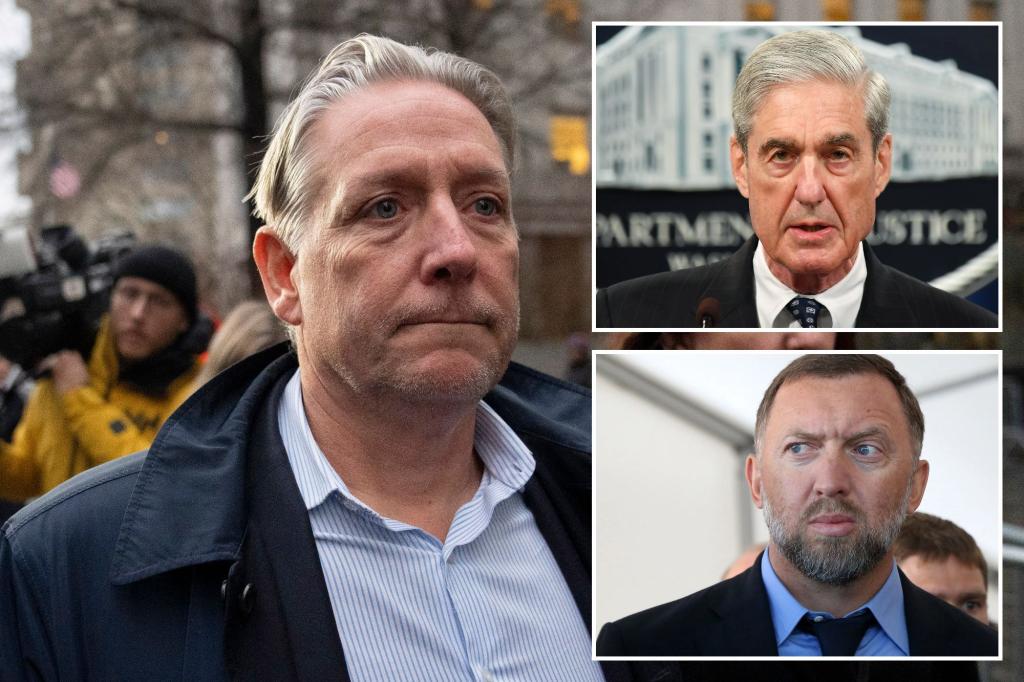 Charles “Charlie” McGonigal, 54, was among the first FBI officials to learn that Trump campaign adviser George Papadopoulos told an Australian diplomat that Russia had “political dirt” on Clinton.

FBI Deputy Assistant Director Jonathan Moffa told Senate Judiciary Committee staffers in 2020 that he got a July 2016 email from McGonigal which “contained essentially that reporting, which then served as the basis for the opening of the case.”

The FBI investigation, dubbed “Crossfire Hurricane,” led to the appointment of special counsel Robert Mueller and a 22-month, $32 million probe of Russian meddling in the 2016 election and potential ties to associates of Trump, now 76.

Shortly before Mueller was appointed, McGonigal also sent a message to an FBI colleague that discussed how agents were interviewing another Trump campaign adviser, Carter Page.

“Our Team is currently talking to CP re Russia,” McGonigal wrote on March 16, 2017, according to Justice Department records released by Senate Republicans. 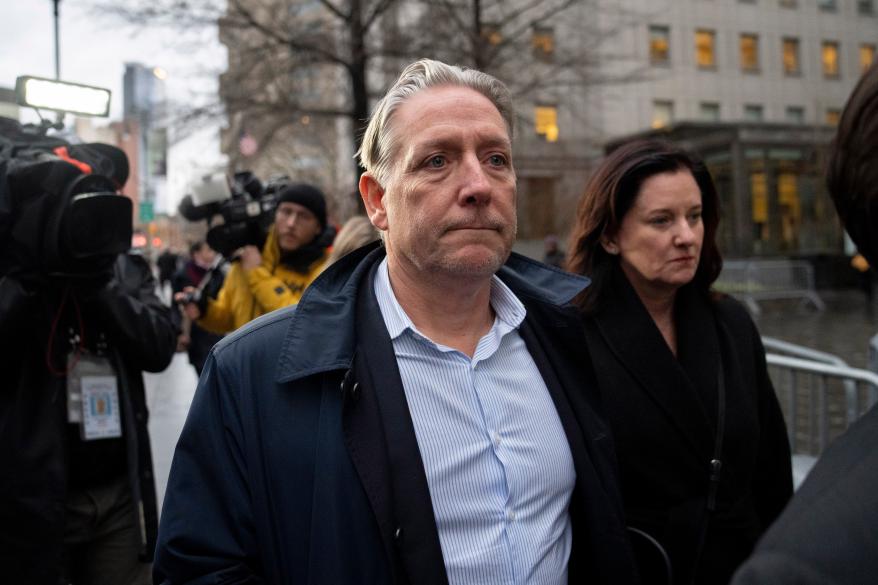 The 54-year-old was one of the first FBI officials to learn about a Trump adviser saying Russia had “political dirt” on Clinton.
AP 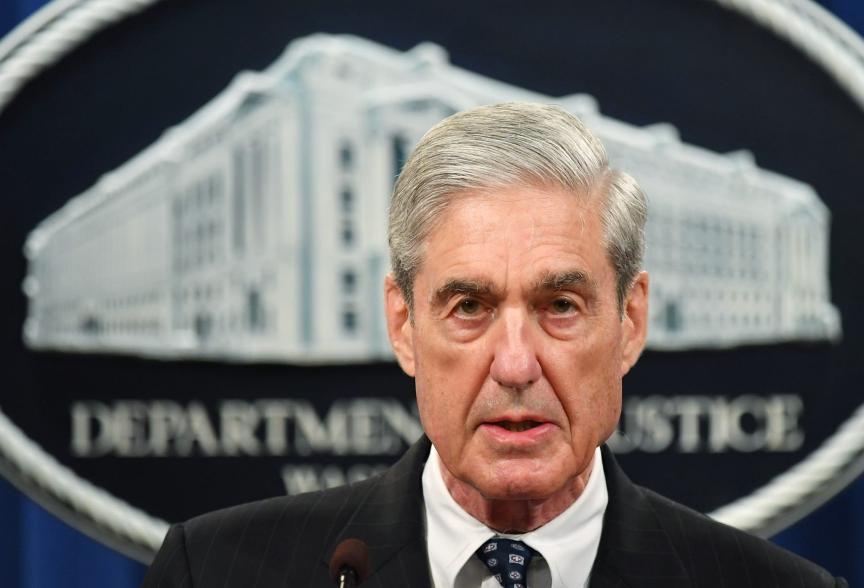 Mueller was appointed to lead the probe.
Mandel Ngan/AFP via Getty Images 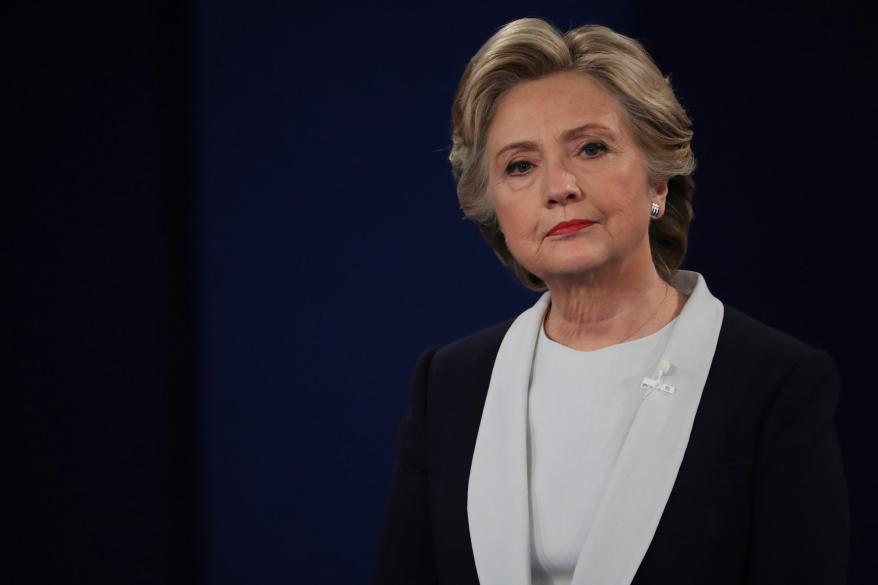 Page was wiretapped by the FBI in 2016 based on an application under the Foreign Intelligence Surveillance Act that asserted he “has been the subject of targeted recruitment by the Russian government” — a claim Page has denied.

The application — which also cited claims from the discredited anti-Trump “Steele dossier” — was granted and renewed three times, leading the Justice Department’s inspector general to issue a scathing 2019 report that called it a “clear abuse of the FISA process.”

In 2020, former FBI lawyer Kevin Clinesmith pleaded guilty to falsifying an email tied to the final FISA application to monitor Page and was sentenced to one year of probation.

McGonigal’s name is also first on a list of FBI officials who received an Oct. 22, 2015, memo about a “classified defensive briefing” given to lawyers for Clinton’s presidential campaign about attempts by an unidentified foreign government to influence the candidate through “lobbying efforts and campaign contributions.” 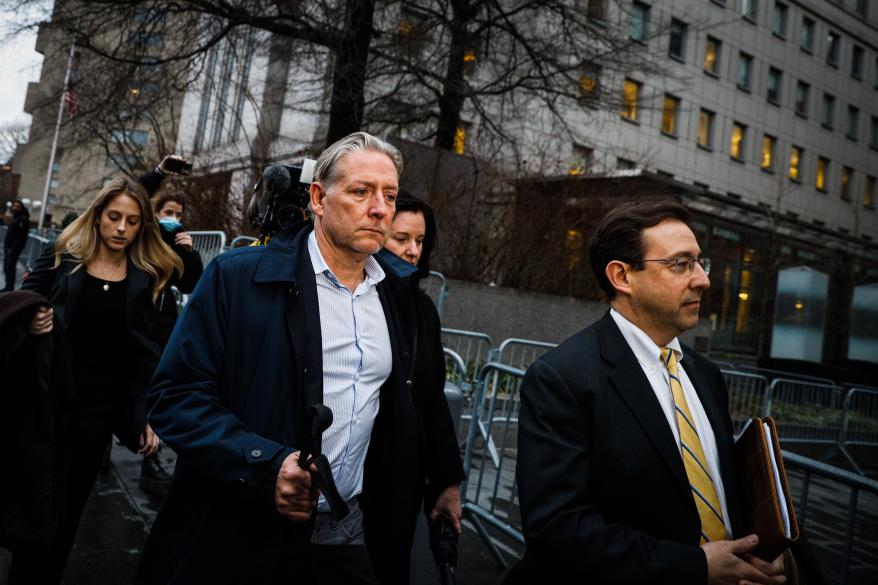 McGonigal served as a special agent in charge of the FBI’s New York Counterintelligence Division.
Stefan Jeremiah for NY Post 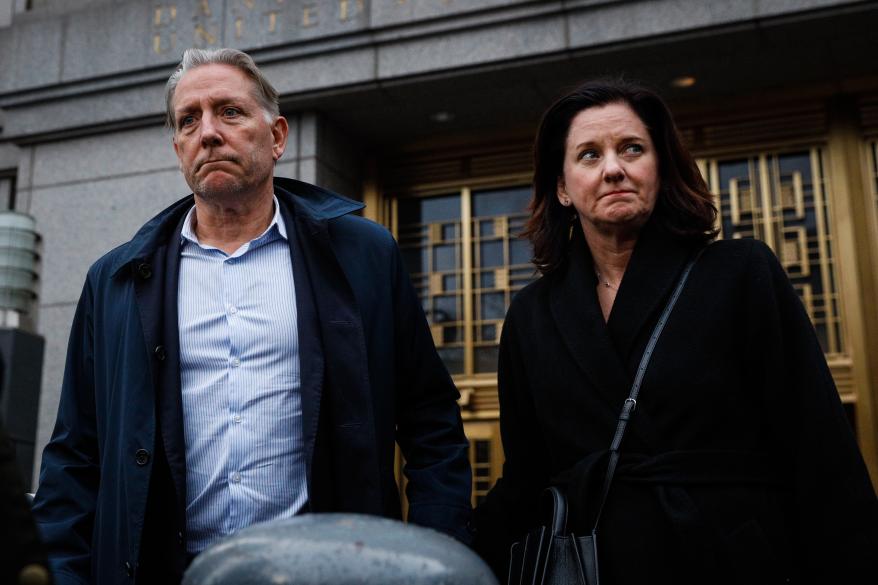 McGonigal originally joined the FBI back in 1996.
Stefan Jeremiah for NY Post 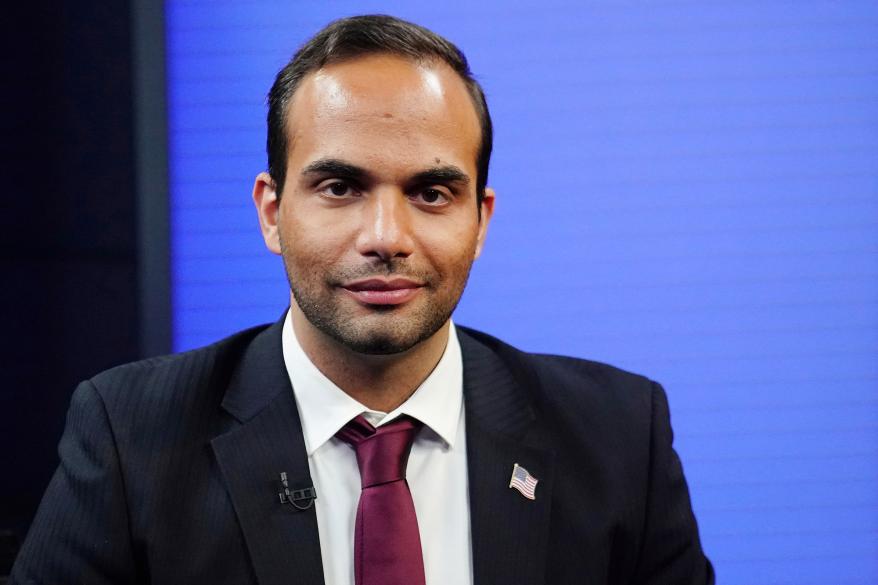 That document was made public in 2020 by then-Senate Judiciary Chairman Lindsey Graham (R-SC), who said it showed “a clear double standard by the Department of Justice and FBI when it came to the Trump and Clinton campaigns in 2016.”

“When it came to the Trump campaign, there were four counterintelligence investigations opened against Trump campaign associates,” Graham said at the time. “Not one time was President Trump defensively briefed about the FBI’s concerns.”

In his 2019 report, Mueller wrote that his investigation “did not establish that members of the Trump Campaign conspired or coordinated with the Russian government in its election interference activities.”

But the report also outlined 11 potential instances of obstruction by Trump, who Mueller testified in 2019 “was not exculpated for the acts that he allegedly committed.”