Chinese leader Xi Jinping is unwilling to accept Western vaccines despite the challenges China is facing with COVID-19, and while recent protests there are not a threat to Communist Party rule, they could affect his personal standing, U.S. Director of National Intelligence Avril Haines said on Saturday.

Although China’s daily COVID cases are near all-time highs, some cities are taking steps to loosen testing and quarantine rules after Xi’s zero-COVID policy triggered a sharp economic slowdown and public unrest.

Haines, speaking at the annual Reagan National Defense Forum in California, said that despite the social and economic impact of the virus, Xi “is unwilling to take a better vaccine from the West, and is instead relying on a vaccine in China that’s just not nearly as effective against Omicron.”

“Seeing protests and the response to it is countering the narrative that he likes to put forward, which is that China is so much more effective at government,” Haines said.

“It’s, again, not something we see as being a threat to stability at this moment, or regime change or anything like that,” she said, while adding: “How it develops will be important to Xi’s standing.”

China’s foreign ministry did not immediately respond to a request for comment sent on Sunday.

China has not approved any foreign COVID vaccines, opting for those produced domestically, which some studies have suggested are not as effective as some foreign ones. That means easing virus prevention measures could come with big risks, according to experts.

China had not asked the United States for vaccines, the White House said earlier in the week.

One U.S. official told Reuters there was “no expectation at present” that China would approve western vaccines.

“It seems fairly far-fetched that China would greenlight Western vaccines at this point. It’s a matter of national pride, and they’d have to swallow quite a bit of it if they went this route,” the official said.

Haines also said North Korea recognized that China was less likely to hold it accountable for what she said was Pyongyang’s “extraordinary” number of weapons tests this year.

Speaking on a later panel, Admiral John Aquilino, the commander of the U.S. Indo-Pacific Command, said China had no motivation to restrain any country, including North Korea, that was generating problems for the United States.

“I’d argue quite differently that it’s in their strategy to drive those problems,” Aquilino said of China.

He said China had considerable leverage to press North Korea over its weapons tests, but that he was not optimistic about Beijing “doing anything helpful to stabilize the region.” 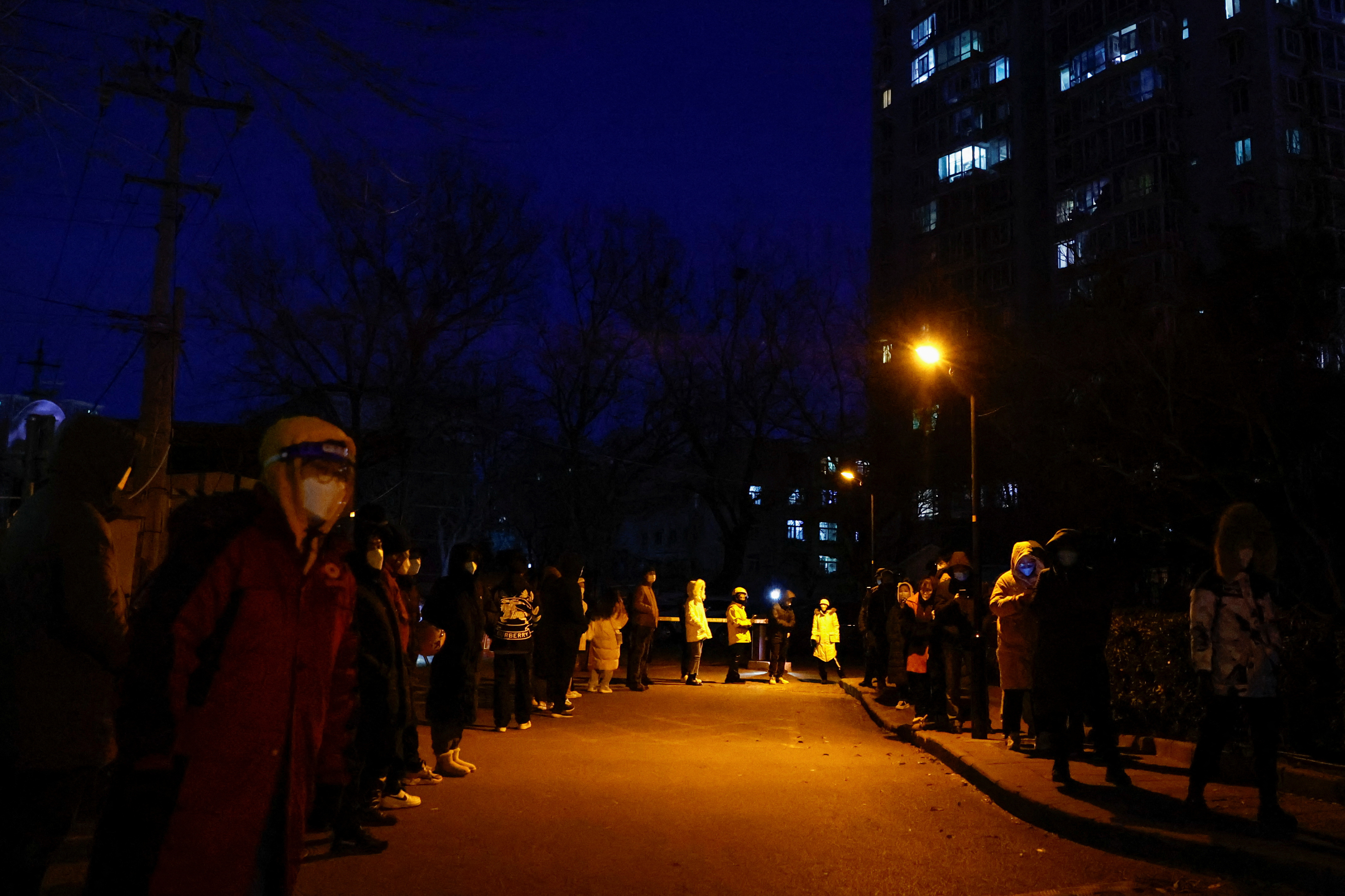 People line up to take a nucleic acid test for the coronavirus disease (COVID-19), near a residential compound in Beijing, China December 3, 2022. REUTERS/Tingshu Wang 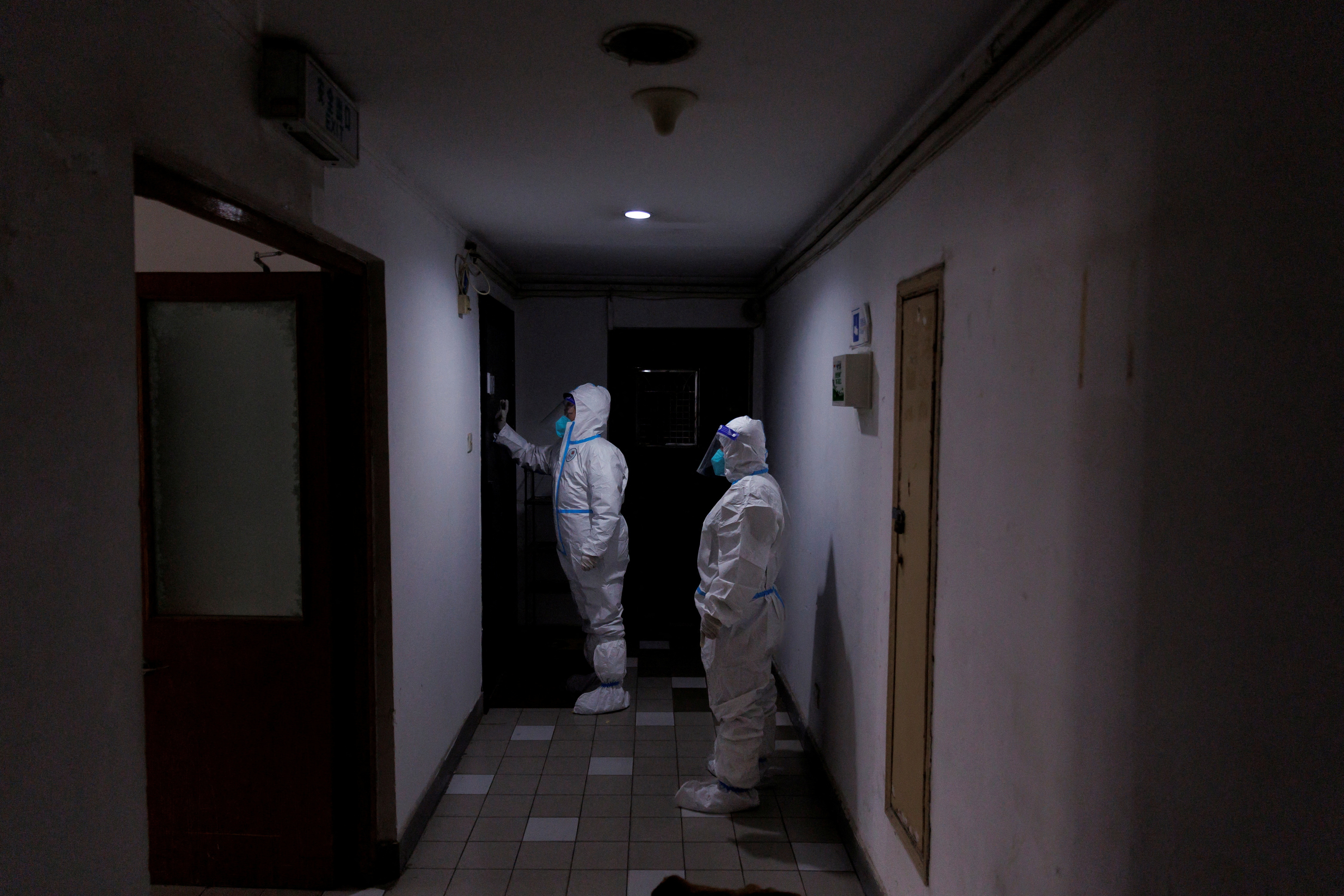