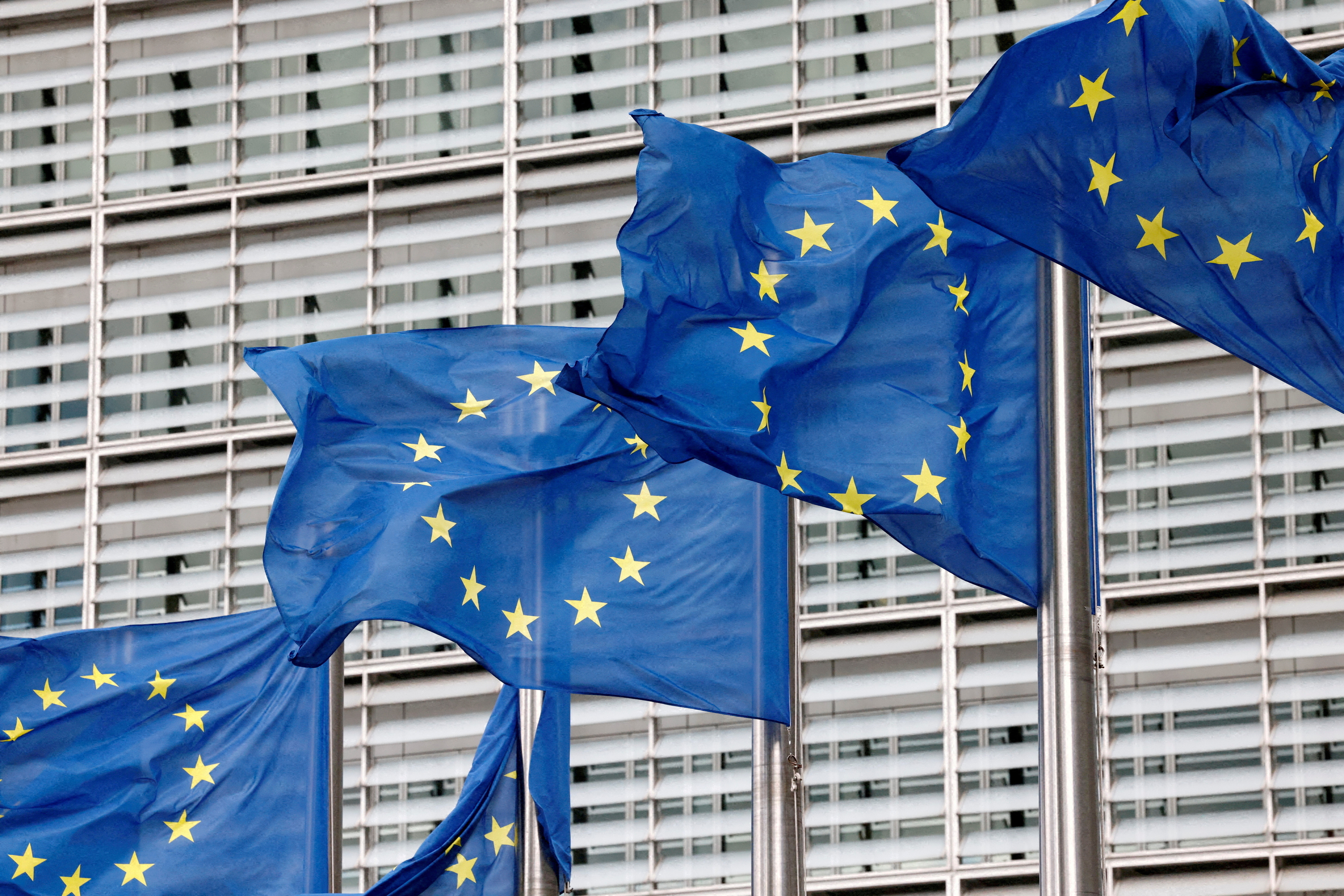 European Union ministers warned on Friday that time was running out to resolve differences with Washington over U.S. plans to give tax credits to consumers buying electric vehicles and other green products as long as they are made in North America.

The EU argues the $430 billion Inflation Reduction Act, to take effect in January, will make the United States a world leader in the electric vehicle market at its expense.

Czech industry and trade minister Josef Sikela said all 27 EU members were concerned. He told reporters before a meeting of national trade ministers that time was running out and expressed hope a solution could be found by Dec. 5 when top U.S. and EU officials will meet.

Ministers were set to be briefed on the progress made by a joint U.S.-EU taskforce launched at the start of November to address the issue.

Dutch trade minister Liesje Schreinemacher, describing the act as “very worrisome”, said the taskforce had to “get a move on” and produce results as soon as possible.

“We cannot wait too long until we make a decision… So I think the need for action will be pretty soon,” he said.

Irish deputy prime minister Leo Varadkar said the EU and the United States would ideally come to an arrangement at the meeting of the Trade and Technology Council in December, but that, failing that, the EU would have to respond.

French minister Olivier Becht said the U.S. transition towards a greener economy should be done on the basis of fair competition, rather than with measures that breached World Trade Organization rules.

He said ministers would discuss how to persuade the United States to modify its act. Otherwise, the EU would have to consider “other measures”.

“There is a range of measures that can be put on the table. The objective would not be to launch into a subsidy race, which would be counter-productive,” he said.