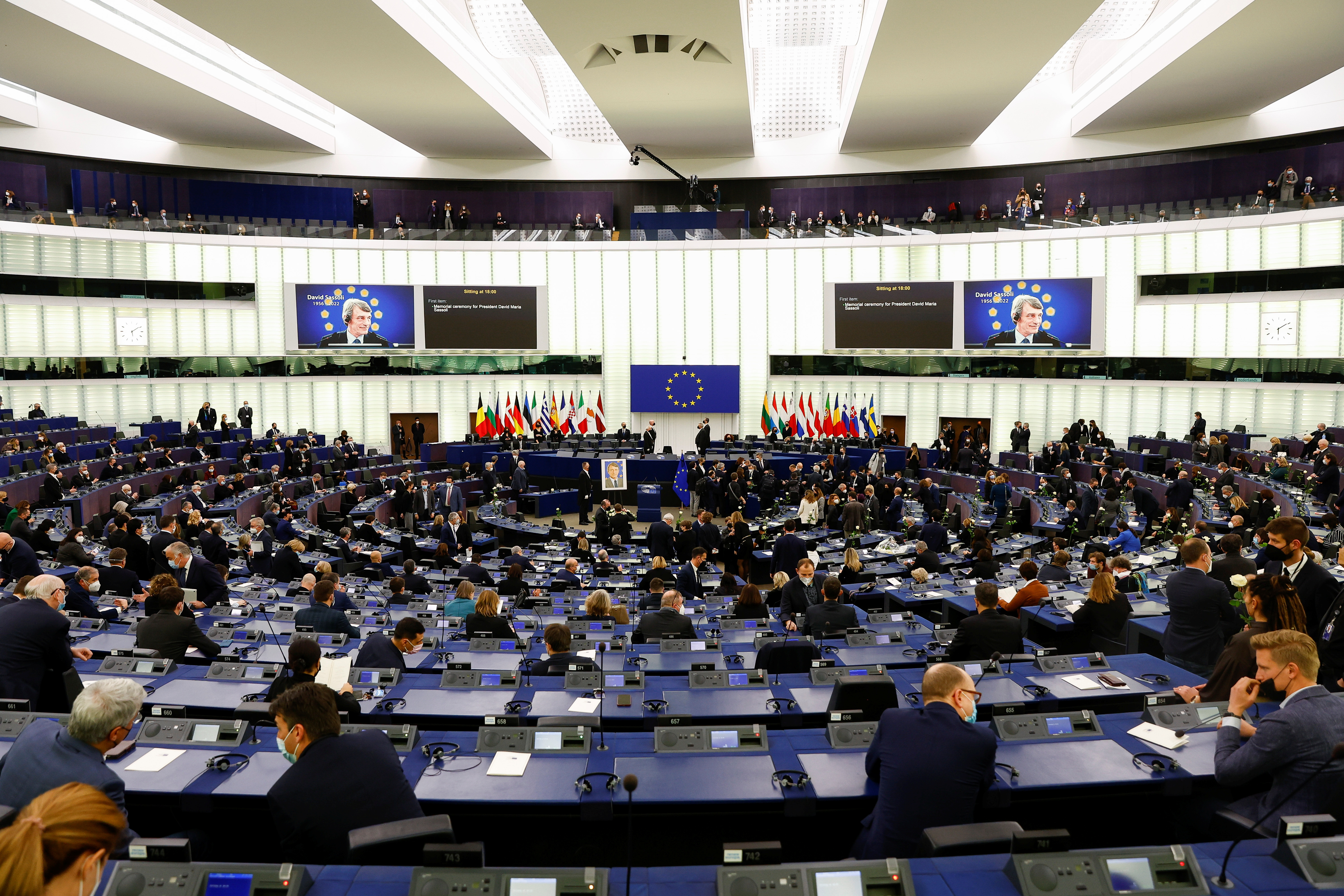 The European Parliament on Wednesday decided to designate Russia as a state sponsor of terrorism, arguing Moscow’s military strikes on civilian targets such as energy infrastructure, hospitals, schools and shelters violate international law.

The move is largely symbolic, though, as the European Union does not have a legal framework in place to back it up. At the same time, the bloc has already slapped unprecedented sanctions on Russia over its invasion of Ukraine.