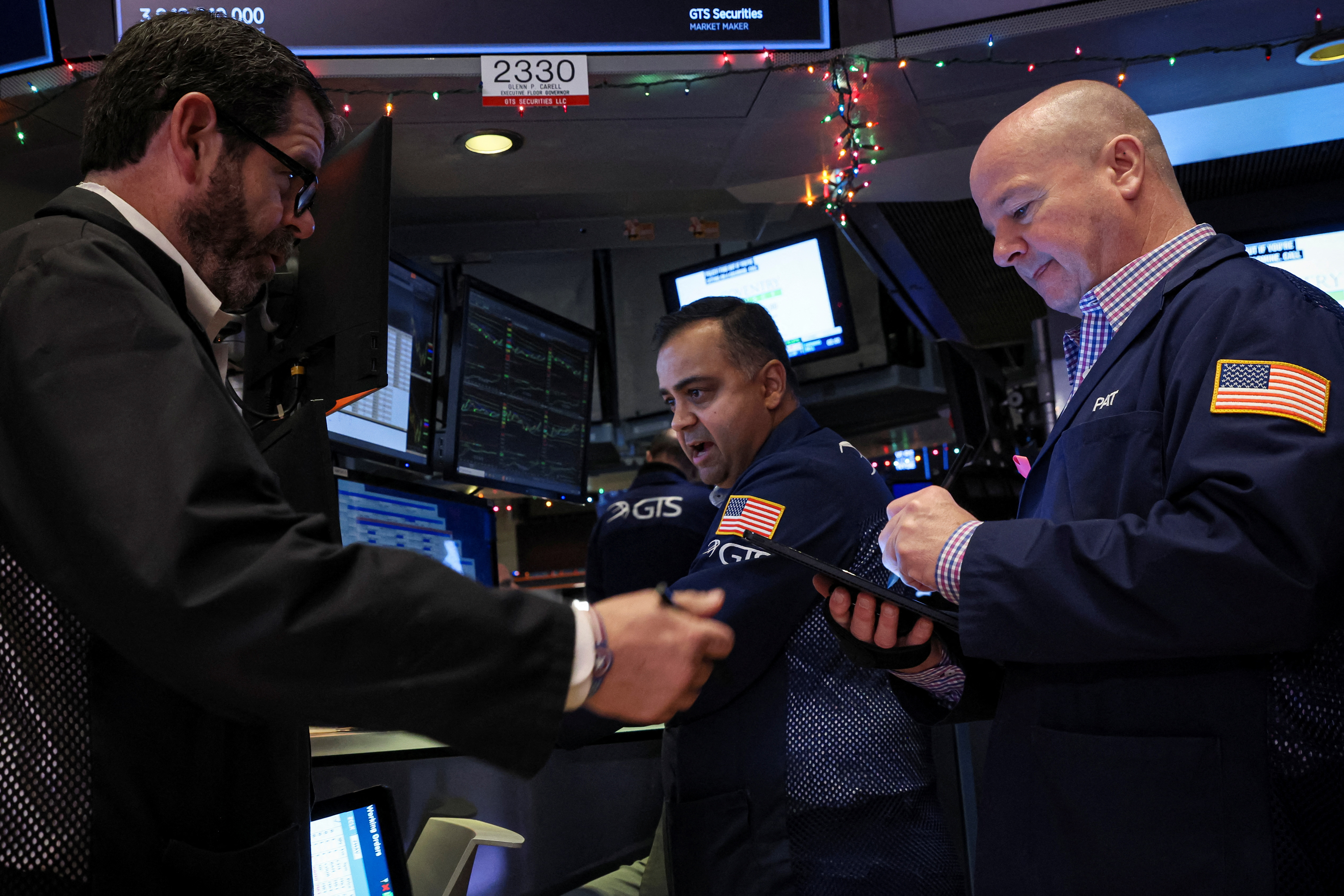 U.S. stock index futures edged up on Thursday ahead of weekly jobless claims data, while fears of an impending recession brought on by an aggressive Federal Reserve kept investors on edge.

The Labor Department’s report at 8:30 a.m. ET is likely to show a marginal uptick in the initial claims for state unemployment benefits to 230,000 for the week ended Dec. 3.

Last Friday, data showed U.S. employers hired more workers than expected in November and increased wages, spurring fears that the Federal Reserve might stick to a longer rate-hike cycle as it attempts to tame inflation.

Further, producer price index and the University of Michigan’s consumer sentiment survey on Friday and November’s consumer price data next week will also be in focus for more clues on the Fed’s policy decision on Dec. 14.

This aggressive approach by the central bank has stoked worries of a recession, with top executives of major U.S. banks and institutions including JPMorgan, BlackRock and Citi forecasting a likely economic downturn in 2023.

The benchmark S&P 500 (.SPX) fell for five consecutive sessions on Wednesday, losing 3.6%, while the Nasdaq (.IXIC) has shed 4.5% in four straight sessions.

Inversion of the yield curve between the 2-year and 10-year treasury notes has been widening recently, which is often viewed as an indicator of an impending recession.

“The yield curve is hideously inverted, recession is coming, and stock markets usually bottom only after a recession has started,” said Luke Templeman, thematic research analyst at Deutsche Bank.

“But when the outlook is overwhelmingly negative, and no one is positioned for good news, markets can bounce on any unexpected positives that do arise.”