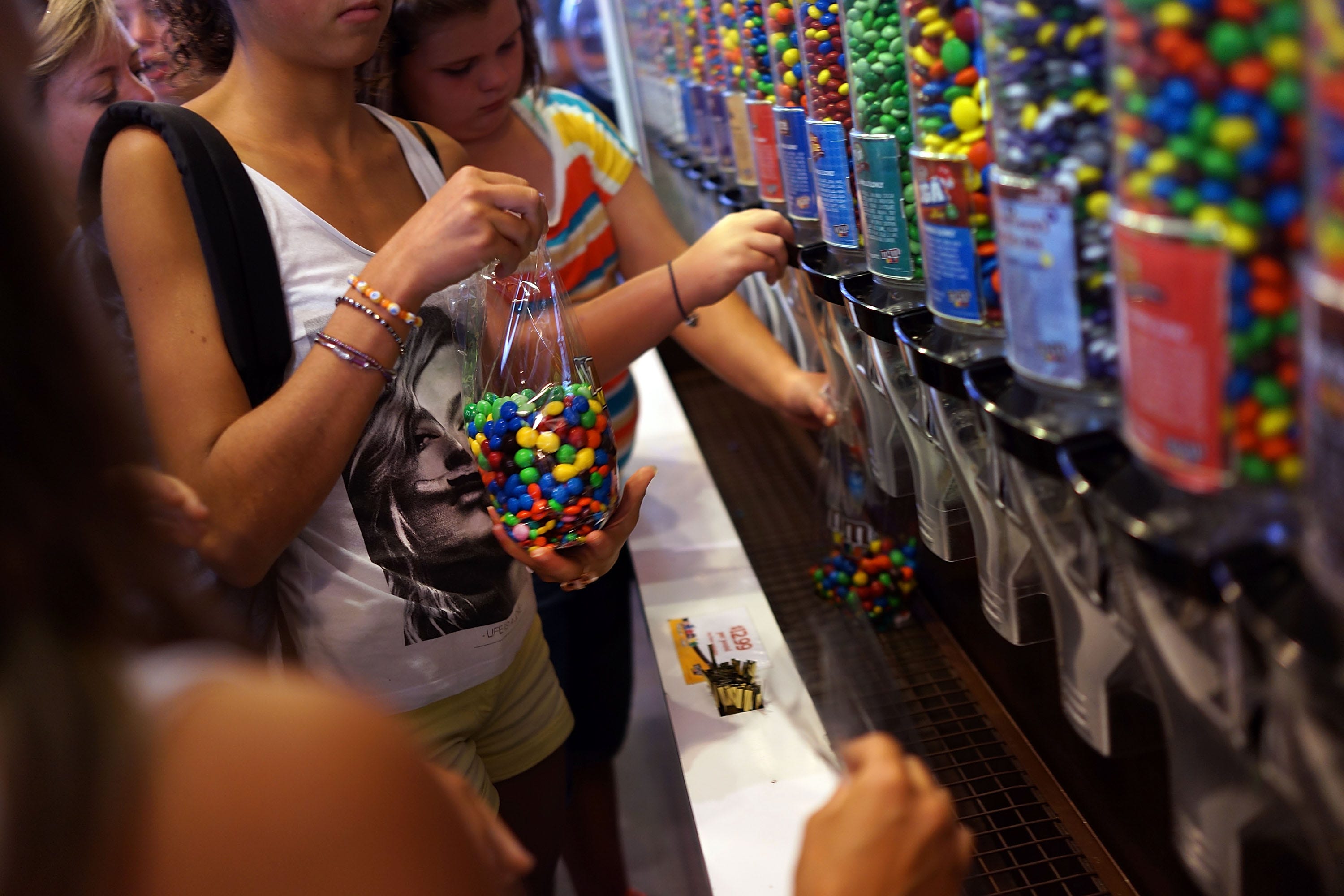 M&Ms have been popular among consumers since World War II. Now, the brand is making Maya Rudolph its new spokesperson.

A big change came to M&Ms on Monday: Actress and former SNL cast member Maya Rudolph is replacing the brand’s crew of animated chocolate candies, which it calls “spokescandies,” as its face.

Rudolph will be “chief of fun” at M&Ms, the brand tweeted on Monday. In a separate tweet earlier in the day, the brand said she would become its spokesperson, with the spokescandies going on “an indefinite pause.” Right-wing commentators had previously criticized a change in shoe style that M&Ms made to one of the anthropomorphic candies last year.

M&Ms is among the oldest candy brands in the US, and its talking candies are relatively recent additions. Here’s a brief history of the round, colorful candies.

Forrest Mars got the idea for M&Ms during the Spanish Civil War in the 1930s. 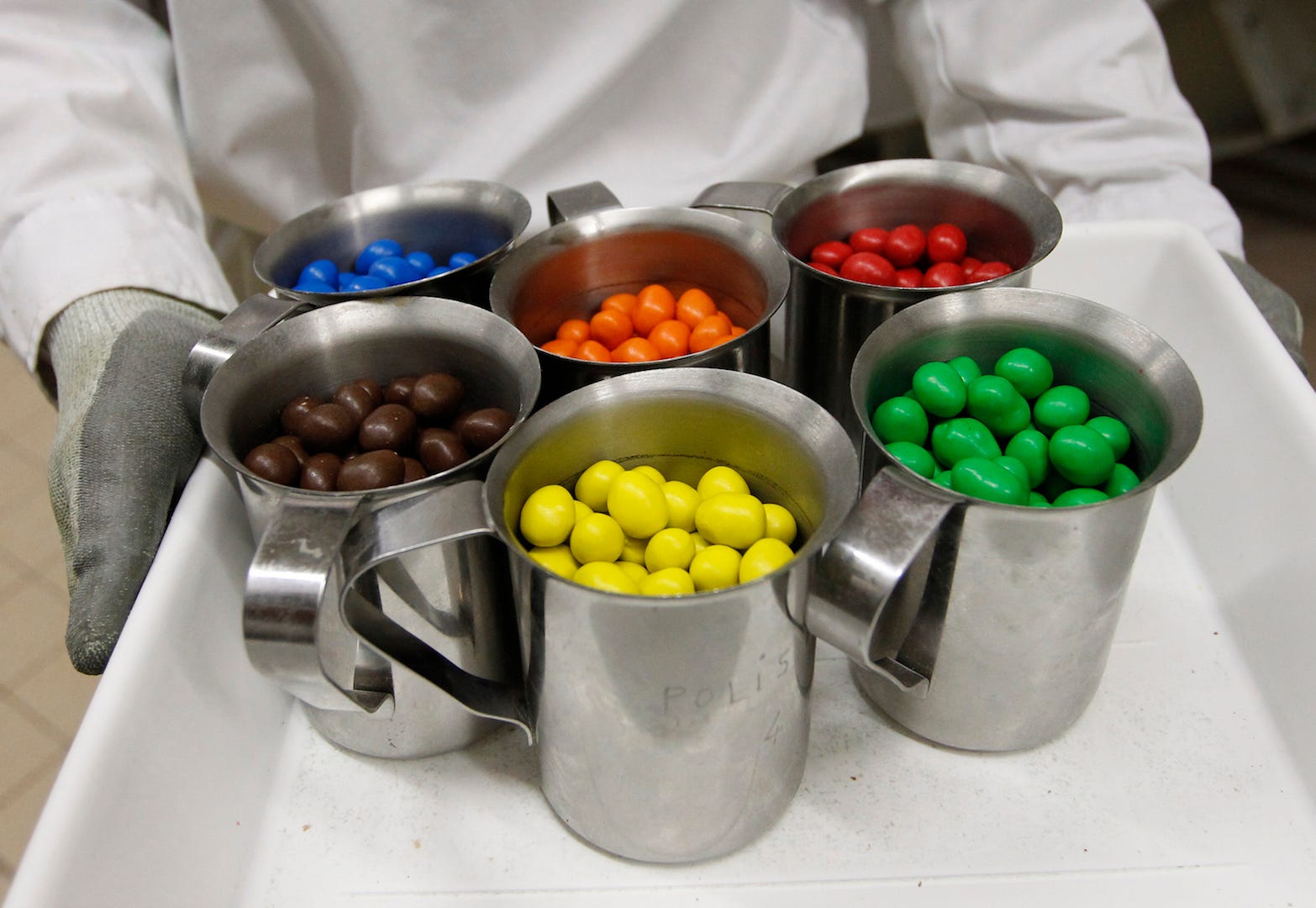 Forrest Mars Sr., who managed the Mars candy company with his brother, got the idea for M&Ms while working in Europe in the 1930s. At the time, he was overseeing production of Mars candy bars as part of army rations, according to the History Channel.

Mars noticed soldiers fighting in the Spanish Civil War liked to eat chocolate pieces coated in a hard sugar shell because they didn’t melt easily at high temperatures. When he returned to the US, he replicated the idea, obtaining patents for a production process.

Mars also sourced chocolate for his product with the help of Bruce Murrie, who was the son of William Murrie, a Hershey executive. The candy took its name from both men — “M&M” stands for “Mars and Murrie.”

M&Ms became famous after Mars sold the candies to the US military during World War II. 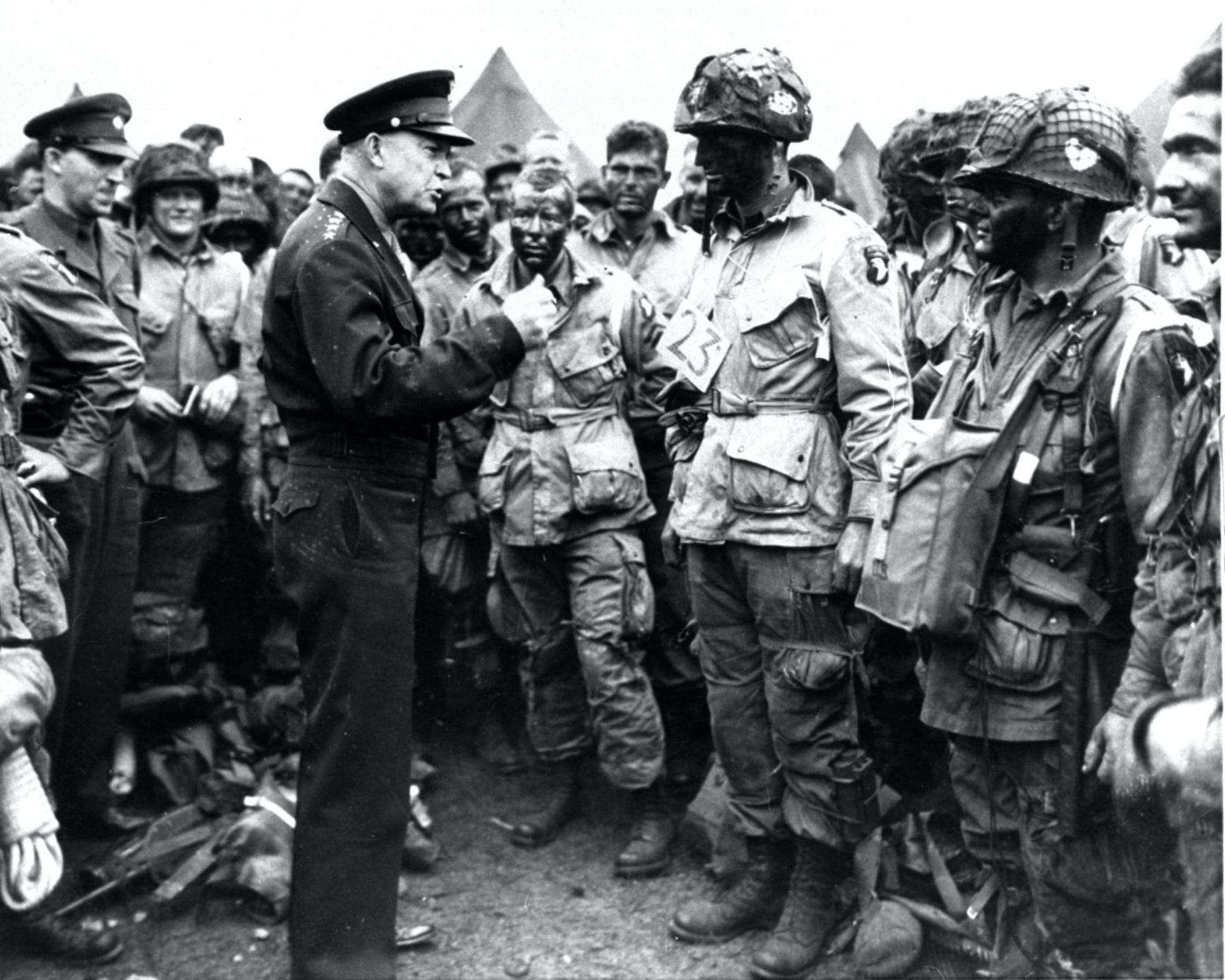 Initially, Mars sold M&Ms only to the Army. As the US entered World War II, it needed a convenient, heat-resistant candy that would travel well, and M&Ms fit the bill.

Mars’ exclusive deal with the US Army had another benefit. After the war ended and soldiers returned home, they were well acquainted with the candy and helped make it a popular snack in the postwar years.

Mars started stamping its candies with the letter M to distinguish them from imitators. The late 1940s marked a boom time for lots of packaged foods. Other companies even copied the sugar coating and colors that M&Ms had popularized, according to Mars.

In 1950, Mars started stamping the letter M on its candies, the company says on a website tracing the history of M&Ms. A marketing campaign at the time told consumers to “look for the M on every piece” and avoid copycat products without it.

M&Ms were the first candy in space in 1981, and became staples among NASA’s astronauts as well as on the International Space Station. 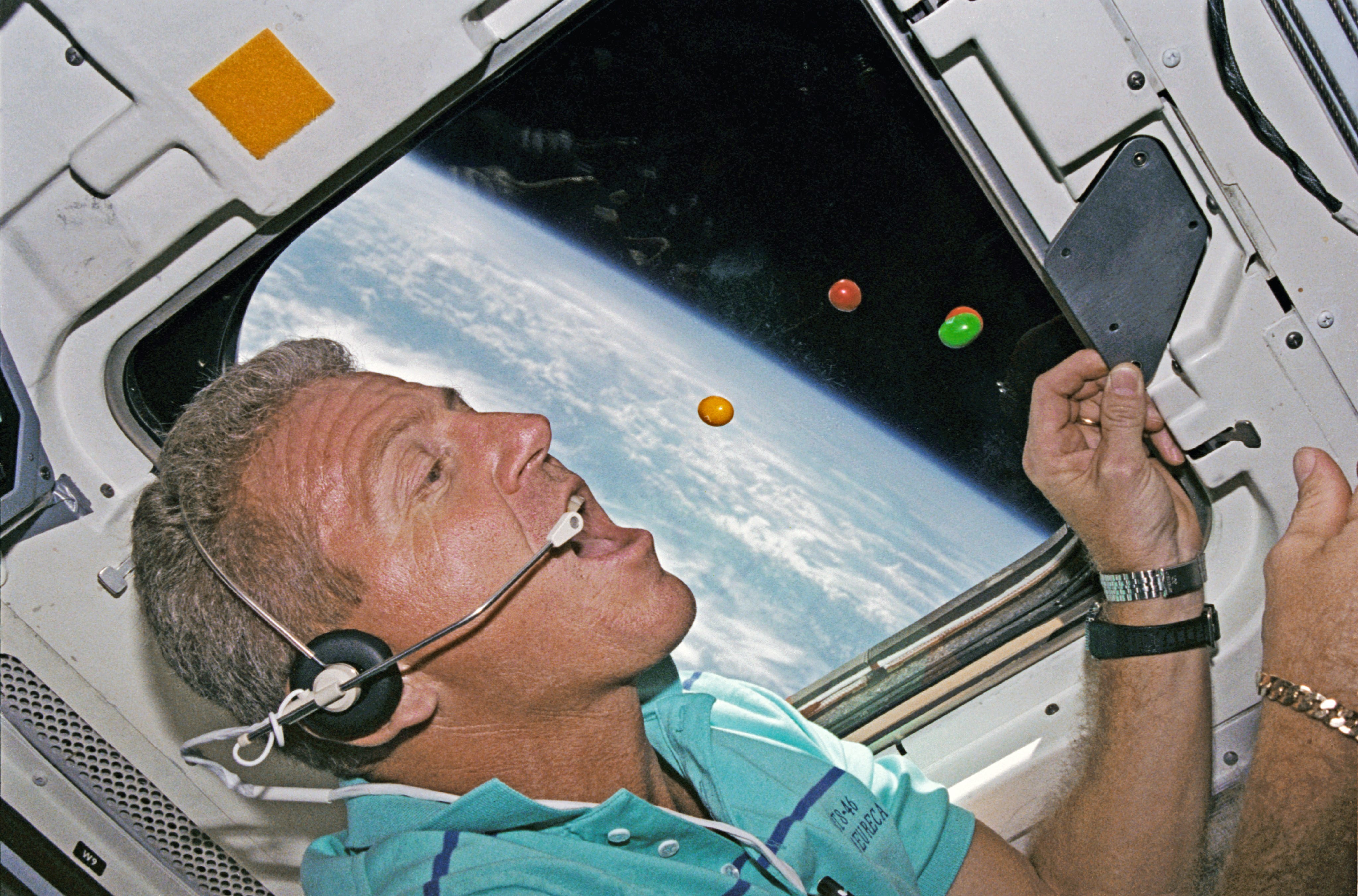 M&Ms first went to space aboard the space shuttle Columbia in 1981, according to Mars. They have since been a common option for astronauts in orbit due to their heat-resistant shell.

NASA’s space shuttle program ended in 2011, but M&Ms are still popular among astronauts and others at the International Space Station. In orbit, they’re known simply as “candy coated chocolates” since NASA doesn’t use branded products, according to the Smithsonian Air and Space Museum.

M&Ms said no to being featured in the hit 1982 movie “E.T. the Extra-Terrestrial,” giving rival Reese’s Pieces a sweet opportunity. 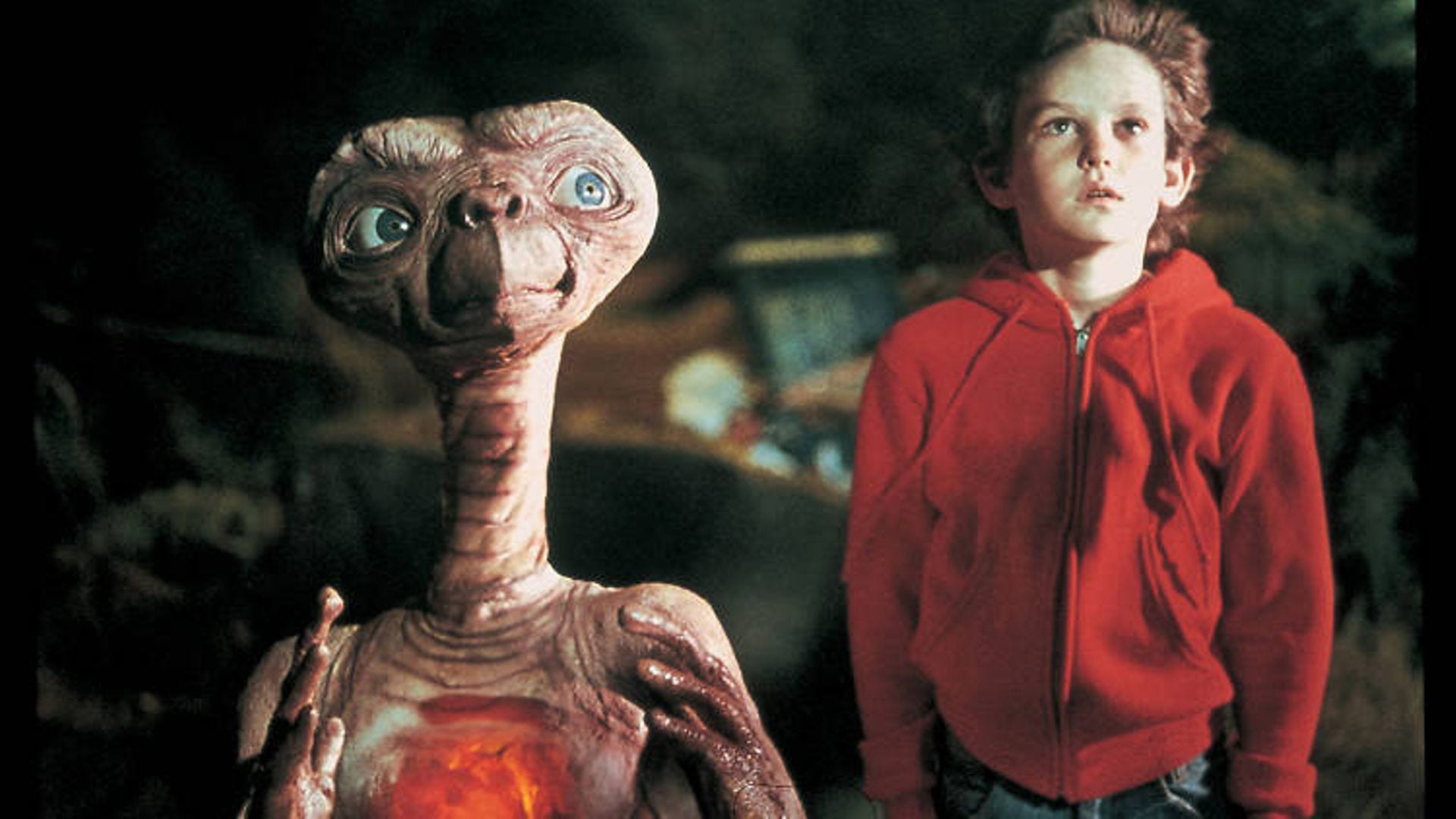 The writers behind E.T.’s script originally wanted Elliot, the movie’s main human character, to attract E.T. to his house using a trail of M&Ms, according to Culinary Lore. But Mars declined, leading the movie to instead use rival Reese’s Pieces, manufactured by Hershey.

The product placement led to a 65% sales increase in sales of Reese’s Pieces, Entertainment Tonight reported in June.

Sales slowed in the 90s, but M&Ms got a lift thanks to its crew of walking, talking mascots. 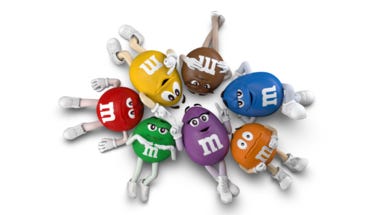 There are now six M&Ms characters with the addition of Purple.

By the mid-1990s, M&Ms were ubiquitous, but they didn’t stand out from other sweets. “They’d become just candy,” Susan Credle, then creative director at BBDO, an advertising agency, told Insider in 2016. The colorful chocolate pieces were “an aisle store candy brand versus an icon brand.”

Credle and others at BBDO came up with a marketing strategy that changed that. They created four anthropomorphic M&Ms, each with different personalities, to represent the brand.

M&Ms unwittingly entered the culture wars in 2022 with a simple change in footwear. 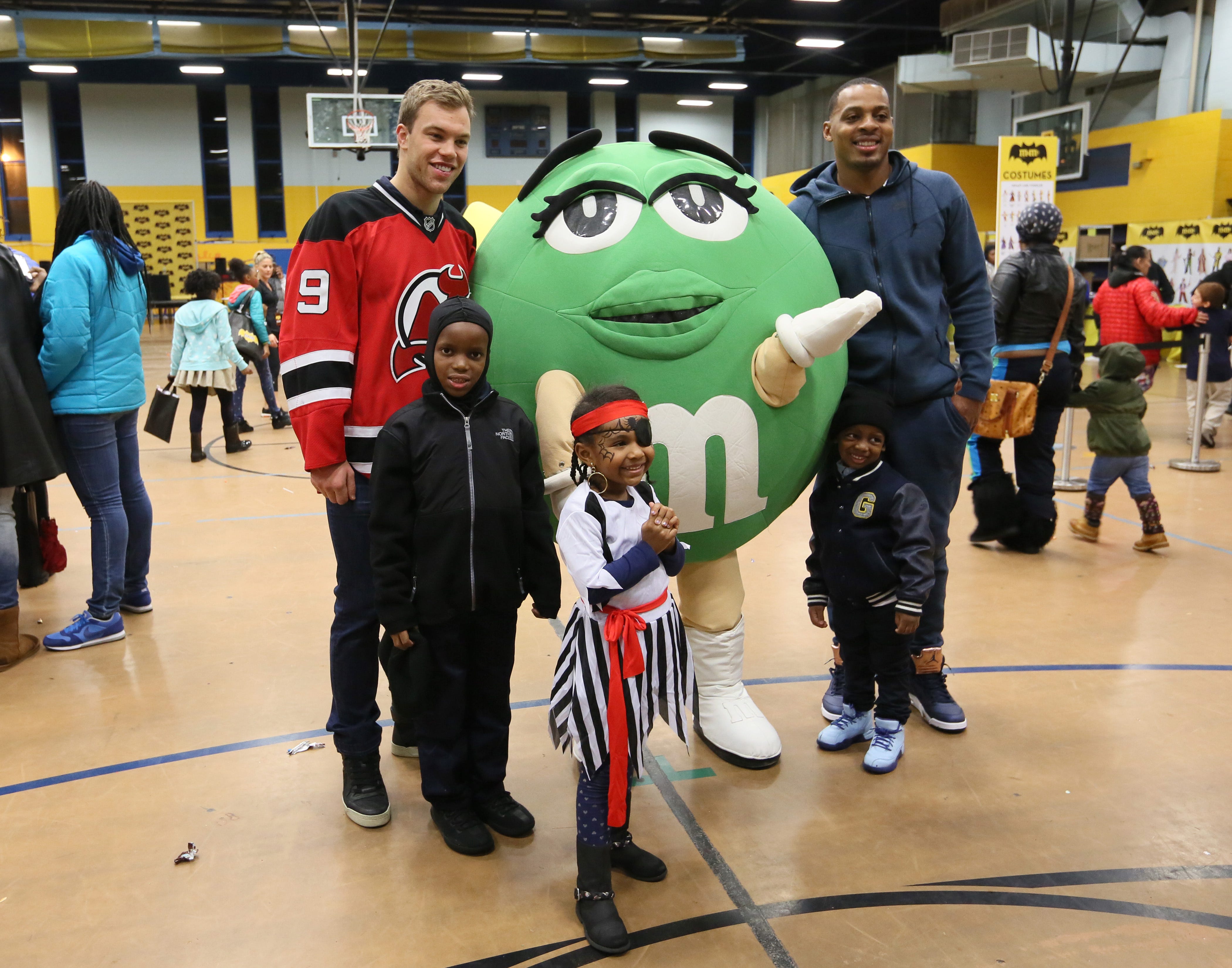 M&Ms changed the footwear that its two female spokescandies wore in early 2022.

The green M&M, for instance, started sporting sneakers instead of the high-heeled go-go boots she had worn since the spokescandies debuted in the 1990s. The brown M&M, meanwhile, switched to heels lower than her previous pair.

The changes were meant to reflect changing expectations in society, Anton Vincent, president of Mars Wrigley North America, told CNN at the time. The female M&Ms became more “representative of the consumer,” he said.

But conservative pundits such as Tucker Carlson criticized M&Ms’ decision to switch the shoes that both female M&Ms wore. Carlson said that the talking chocolate candies were “less sexy” after the change.

Now, M&Ms is turning to Maya Rudolph as its new spokesperson, moving away from its spokescandies. 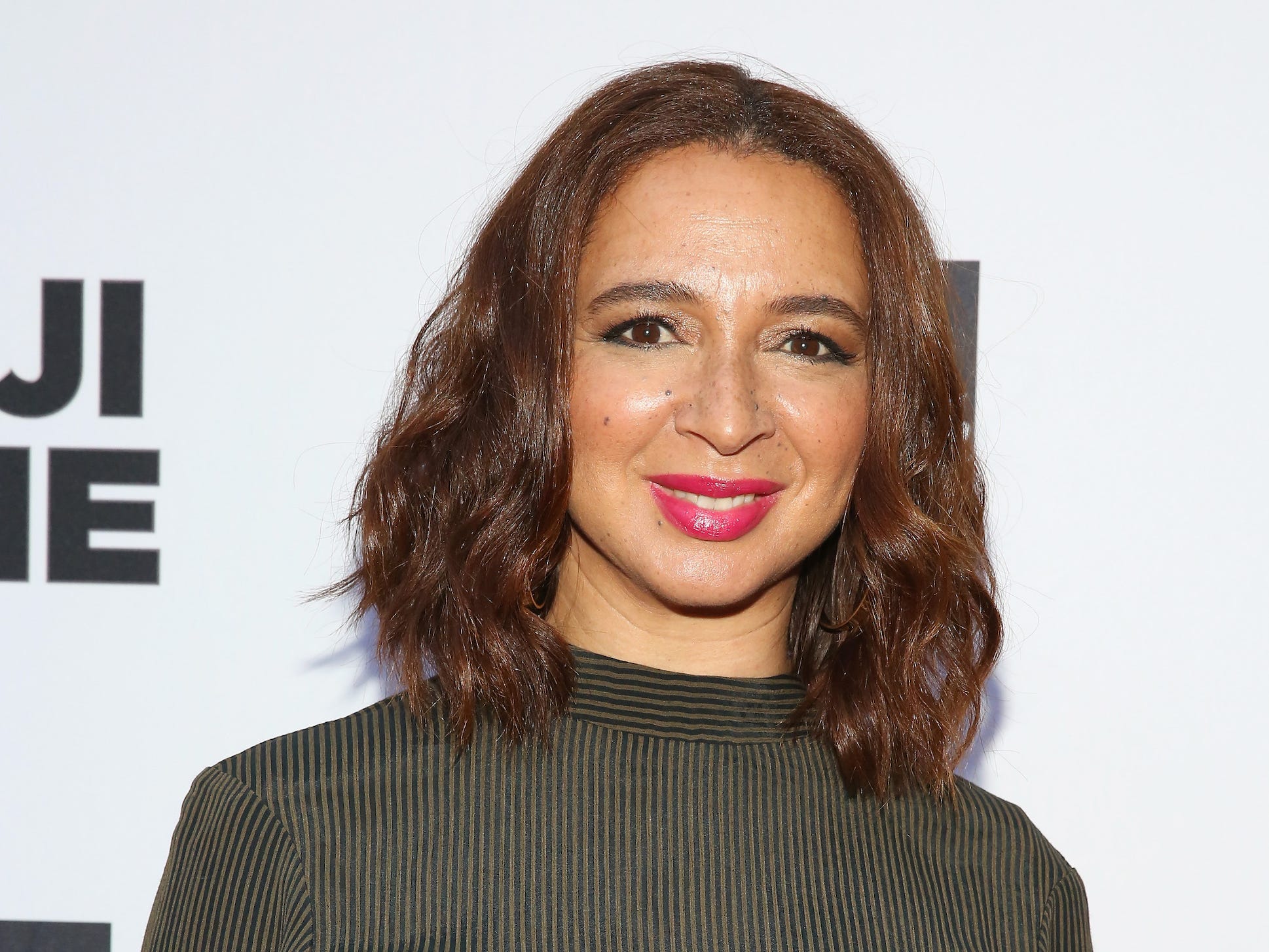 M&Ms announced on Monday that Maya Rudolph would replace the spokescandies as the face of the brand.

M&Ms acknowledged conservative outrage over last year’s shoe change as the reason for hitting pause on the spokescandies in a tweet. “In the last year, we’ve made some changes to our beloved spokescandies,” the statement said. “We weren’t sure if anyone would even notice. And we definitely didn’t think it would break the internet.”

“But now we get it — even a candy’s shoes can be polarizing,” it continued.