And we’re back! Dan DeFrancesco in NYC.

On tap we’ve got stories on some brutal year-end bonuses at Goldman Sachs, why one fintech is still on the hunt for tech talent, and an army of ducks that help keep you drunk. 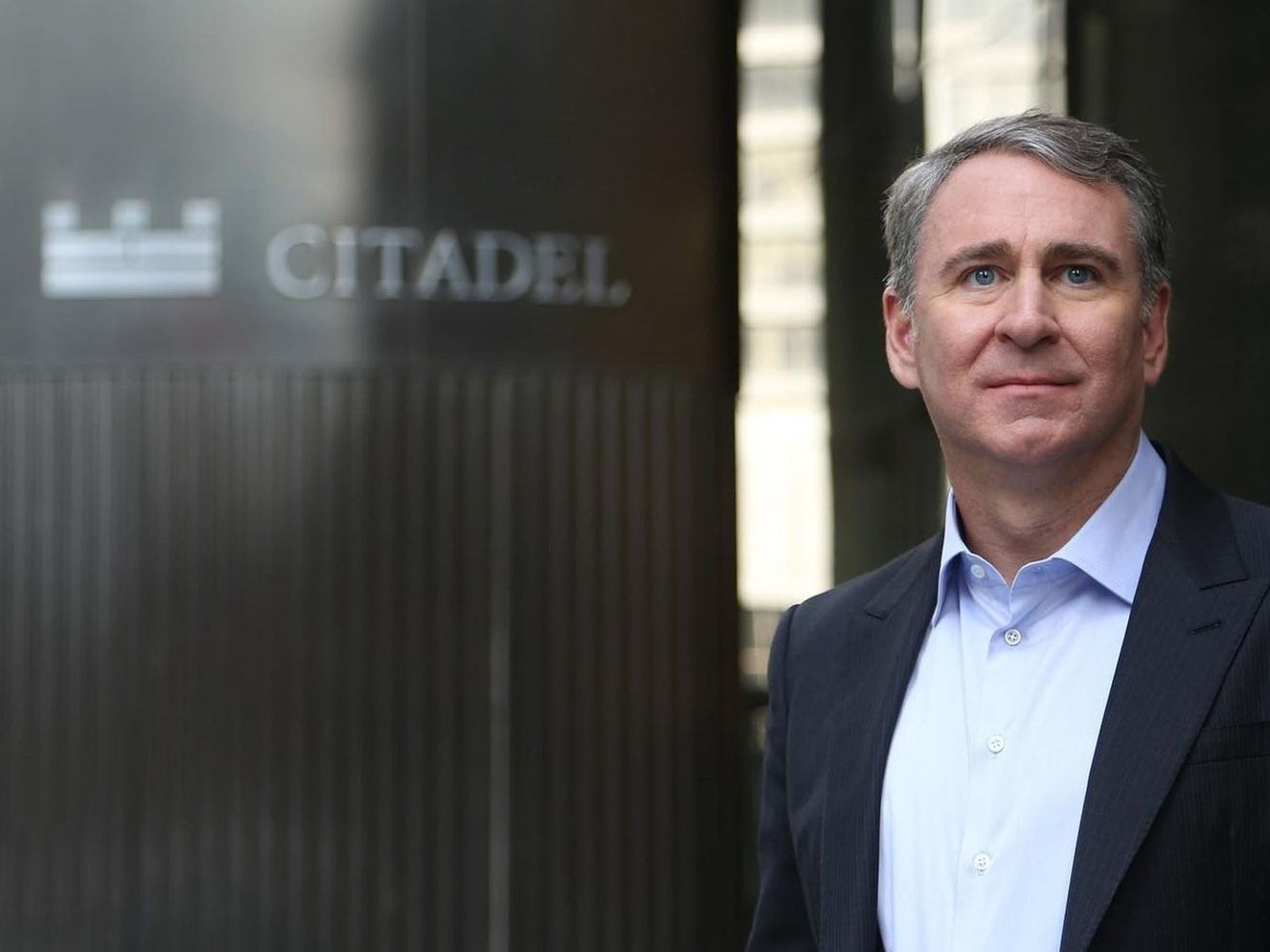 Ken Griffin, the founder and CEO of Citadel.

It’s good to be Ken Griffin.

Plenty of people find success on Wall Street that most can only dream of. But Ken Griffin seems to be winning in ways that even his peers can’t fathom.

2022 was another banner year for both Griffin’s hedge fund (Citadel posted $28 billion in revenue and a 38.1% return on its main fund) and trading firm Citadel Securities nabbed $7.5 billion in revenue, per The Wall Street Journal).

So where do you go when you’ve already reached the top? Insider’s Dakin Campbell profiled Griffin, including his increased push into politics via eye-popping donations to conservative candidates. The story, which includes a conversation with Griffin himself, is a fascinating look at how one gets to, and stays at, the top of one of the most competitive industries in the world.

With all due respect to Jamie Dimon, Larry Fink, and Stephen Schwarzman, I think it’s fair to say Griffin is the most powerful person on Wall Street. I realize that’s an ambiguous term, but Griffin’s empire spans two different worlds — hedge funds and trading — that makes him ubiquitous in ways others could only dream of.

Click here to read more about Ken Griffin rise to the top of Wall Street and what could be next for the billionaire. 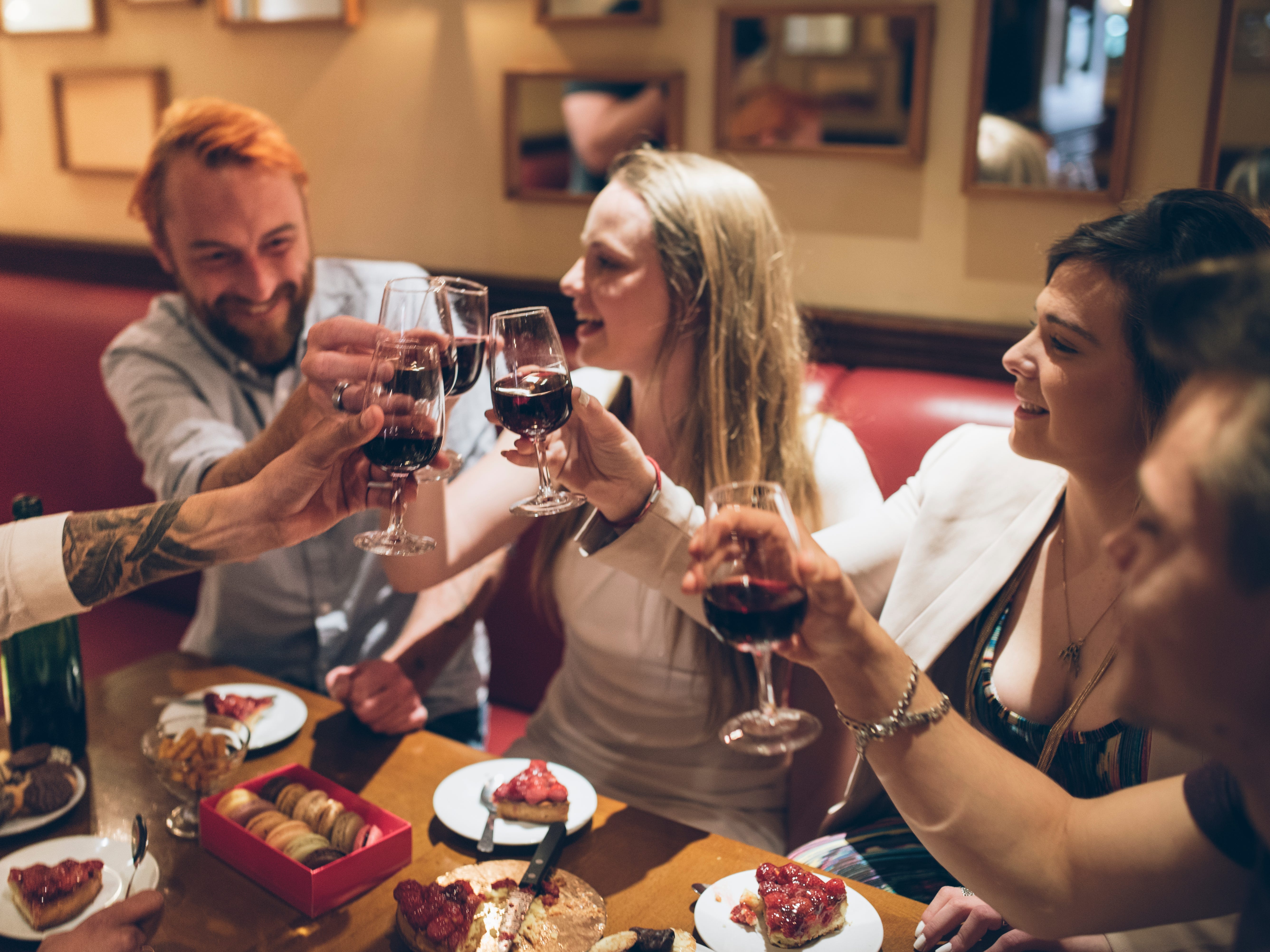 A group of friends drinking wine.

2. You’re hiring? In this environment! It’s not all bad news on Wall Street. Alt investment marketplace iCapital is looking to add 100 new technologists to its staff this year. Here’s what the fintech, which is backed by a bevy of top Wall Street firms, is looking for.

3. The rise and fall of Charlie Javice. For years investors and the media lauded Javice’s accomplishments, culminating in a deal with JPMorgan for her startup. Now the two sides are at odds. The inside story on how we got here.

4. Jamie Dimon didn’t get a raise in 2022. His total comp stays at $34.5 million. And you thought your year-end bonus was bad! Imagine how the JPMorgan CEO feels. Hope he manages OK.

5. Meanwhile at Goldman… Some junior bankers saw their year-end bonuses slashed by as much as 90%, the New York Post reports. So much for that summer share in Montauk. More bad news here.

7. Would anyone like to give Robert Smith some money? The billionaire dealmaker remains on the hunt to fill out a $20 billion tech-focused fund for his firm, Vista Equity Partners. But the fundraising process hasn’t been a breeze, Bloomberg reports. More on why it’s been a hassle.

8. The case for the five-day work week. As much as it pains me to do so, in the spirit of being fair and balanced, I present to you the case for why a four-day work week is a bad idea. You can click here, I guess.

9. That shiraz you’re drinking could be courtesy of an army of ducks. A South African winemaker relies on more than 1,000 Indian runner ducks to patrol its fields from pests. Check out the video.

10. What if Dry January never ended? If you’ve almost made it all the way and are considering quitting booze for good, we’ve got some tips. Here’s some advice from a former moderate drinker who has been sober for six years.