Find out more about the UK government’s response: ow.ly/zG8J50LJflm 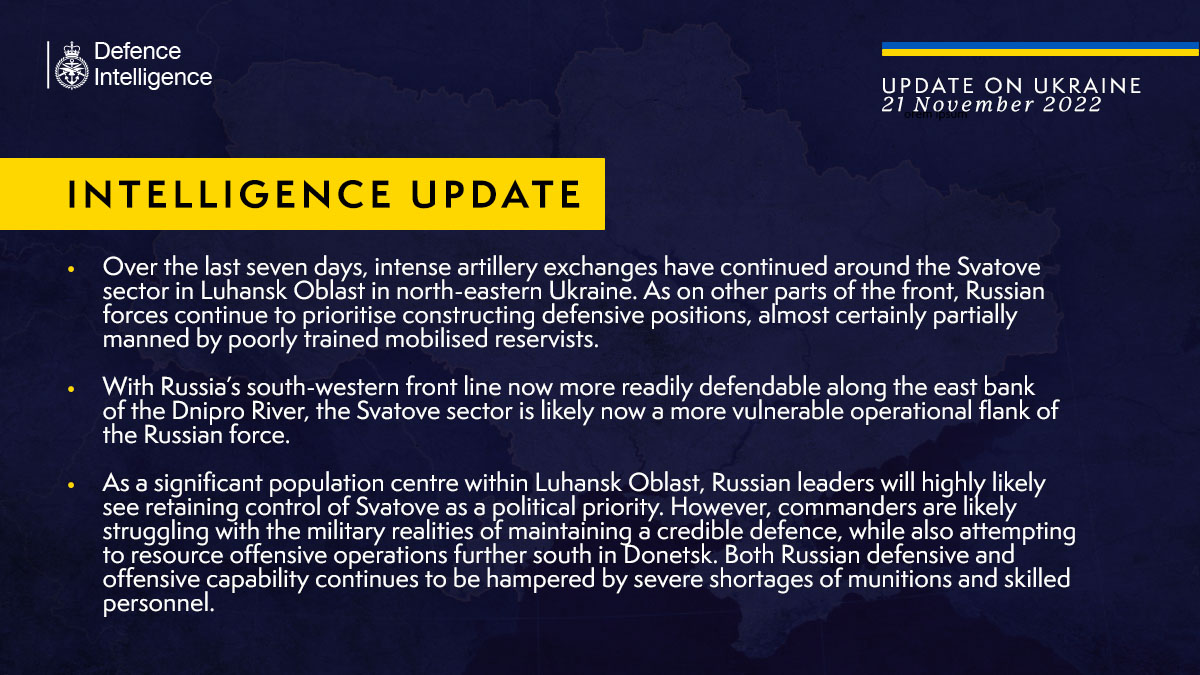 Audio Review via Michael Novakhov on Inoreader
Scott R. Anderson on the Past, the Present, and the Future of the 2002 AUMF
byThe Lawfare Institute

The 2002 Iraq AUMF authorized the invasion of Iraq and a variety of U.S. military activities since then, and a large bipartisan group of senators and representatives have decided it’s time for it to go away. A repeal bill was passed by the House and is awaiting action in the Senate, but we don’t know if there’s going to be time for that action before the Senate adjourns.

It’s a good opportunity to have a conversation about this orphaned AUMF that just keeps on going like the Energizer Bunny through the decades. To talk through the history of the 2002 AUMF, its surprising rebirth, and its dangerous continued life, Lawfare editor-in-chief Benjamin Wittes sat down with Lawfare senior editor Scott R. Anderson, who recently wrote a two-part series on the subject for Lawfare, focusing on the history and practice of the 2002 AUMF, as well as its interpretations and implications.

Scott R. Anderson on the Past, the Present, and the Future of the 2002 AUMF
The Lawfare Institute
AP Headline News – Nov 30 2022 05:00 (EST)
The Associated Press
Should The Government Stop A Rail Strike In Its Tracks?
FOX News Radio
Search Results placeholder