ISLAMABAD (Reuters) – Pakistan’s government began restoring power to millions of people on Monday after a breakdown in the grid triggered the worst electricity outage in months and highlighted the weak infrastructure of the heavily indebted nation.

Tens of millions of people in Pakistan were left without electricity on Monday (January 23), the power ministry said, reporting a second “major breakdown” of the national grid during the last three months. Edward Baran reports.

An inquiry has been launched into the outage, which began at around 7:00 a.m. local time (0200 GMT) and has so far lasted more than 12 hours during the peak winter season.

As evening drew on and homes were without electricity in the dark, Energy Minister Khurram Dastgir wrote on Twitter that authorities had started restoring power across the country.

Dastgir had told reporters earlier: “We have faced some hurdles but we will overcome these hurdles, and will restore the power.”

The outage, which the minister had said was due to a voltage surge, is the second major grid failure in three months, and adds to the blackouts that Pakistan’s nearly 220 million people suffer on an almost-daily basis.

Power was beginning to return in parts of the capital Islamabad and the southwest province of Balochistan, said Dastgir.

Pakistan’s largest city and economic hub Karachi is likely to see electricity restored in the next three to four hours, a spokesperson for K-Electric Ltd, the southern city’s power provider, said.

Analysts and officials blame the power problems on an ageing electricity network, which like much of the national infrastructure, desperately needs an upgrade that the government says it can ill afford.

The International Monetary Fund has bailed out Pakistan five times in the last two decades. Its latest bailout tranche, however, is stuck due to differences with the government over a programme review that should have been completed in November.

Pakistan has enough installed power capacity to meet demand, but it lacks resources to run its oil-and-gas powered plants. The sector is so heavily in debt that it cannot afford to invest in infrastructure and power lines. China has invested in its power sector as part of a $60 billion infrastructure scheme that feeds into Beijing’s “Belt and Road” initiative.

“We have been adding capacity, but we have been doing so without improving transmission infrastructure,” said Fahad Rauf, head of research at Karachi brokerage Ismail Iqbal Industries.

Many people also have no running water due to a lack of power for the pumps.

The outage hit Internet and mobile phone services. Several companies and hospitals said they had switched to back-up generators, but disruptions continued across the board. 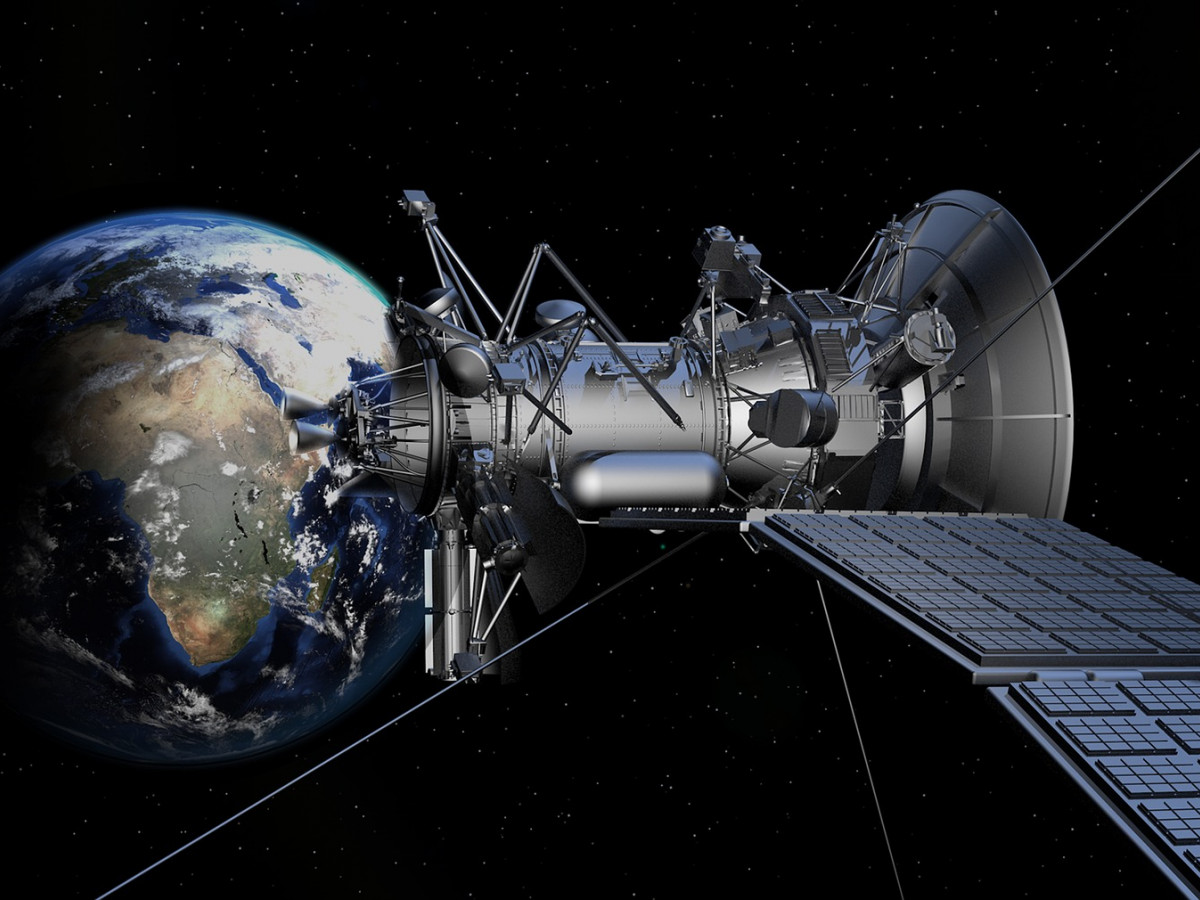 Much of our daily lives is made possible by the placement of objects orbiting our planet. From GPS, to weather forecasts, even your bank’s ATM wouldn’t be able to function without a timecode from space confirming when your transaction took place. So we’re going to explore whether the increasing numbers of satellites up there is a problem, how we can use them to spot potential disease outbreaks before they even happen; why space weather is a threat, and even how one company are planning to forge metals aboard satellites and make things in microgravity for use back here on Earth! Like this podcast? Please help us by supporting the Naked Scientists