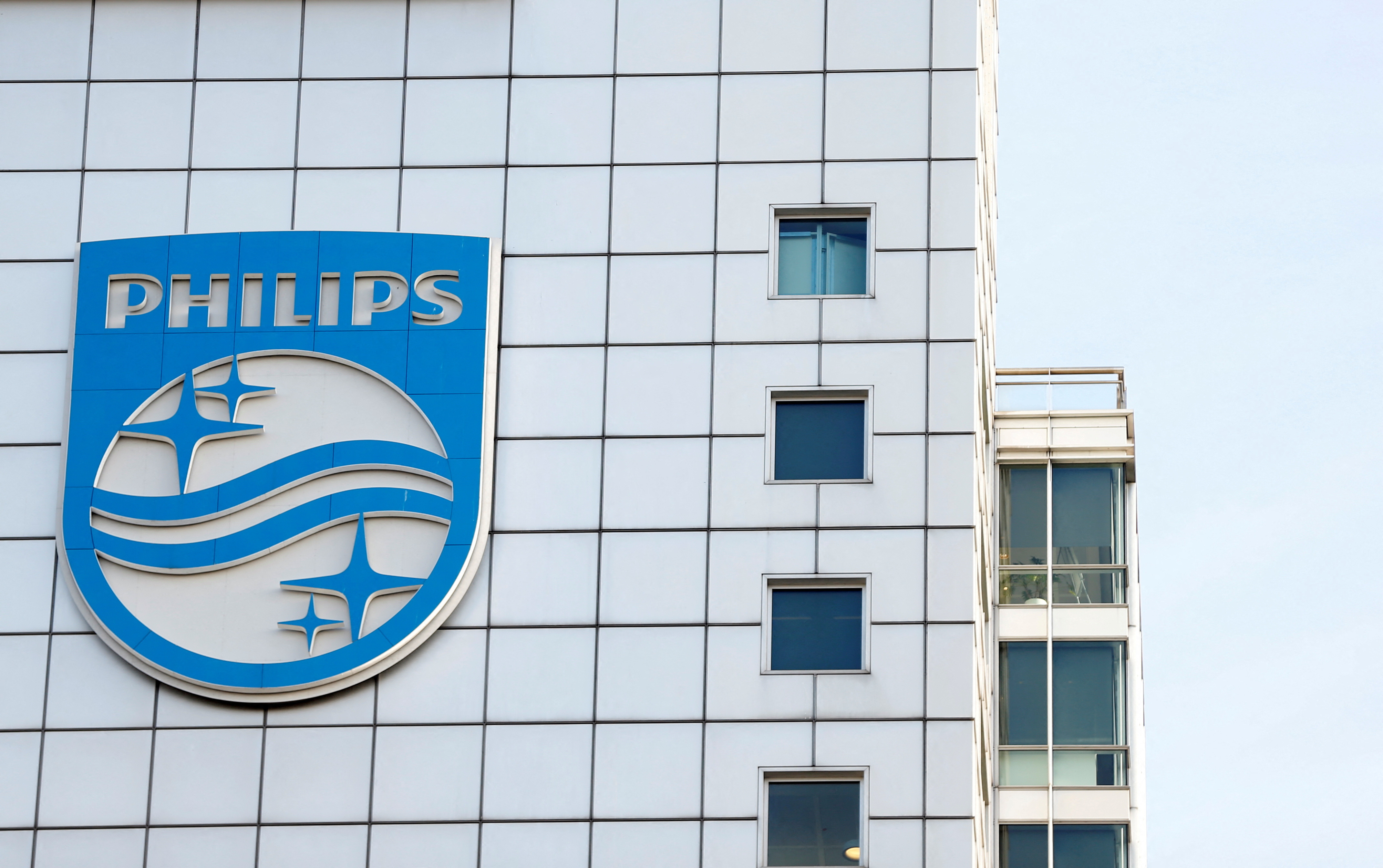 Philips (PHG.AS), which has been struggling with a major recall of ventilators, is recalling some machines it has previously replaced, according to an FDA statement.

A Philips spokesperson said on Monday that only Trilogy 100/200 venilator models were potentially affected.

The FDA said the company had notified it that the sound abatement foam could come loose in some refurbished models, “lowering the inspiratory pressure”.

In addition, trace amounts of particulate matter were found in air pathways of some reworked ventilators.

Philips has replaced more than 4 million ventilators and sleep apnoea machines over the past 18 months due to worries that foam used in the machines could become toxic.

The spokesperson said Trilogy 100/200 ventilators represent around 3% of the recall, and no sleep apnoea machines were affected.