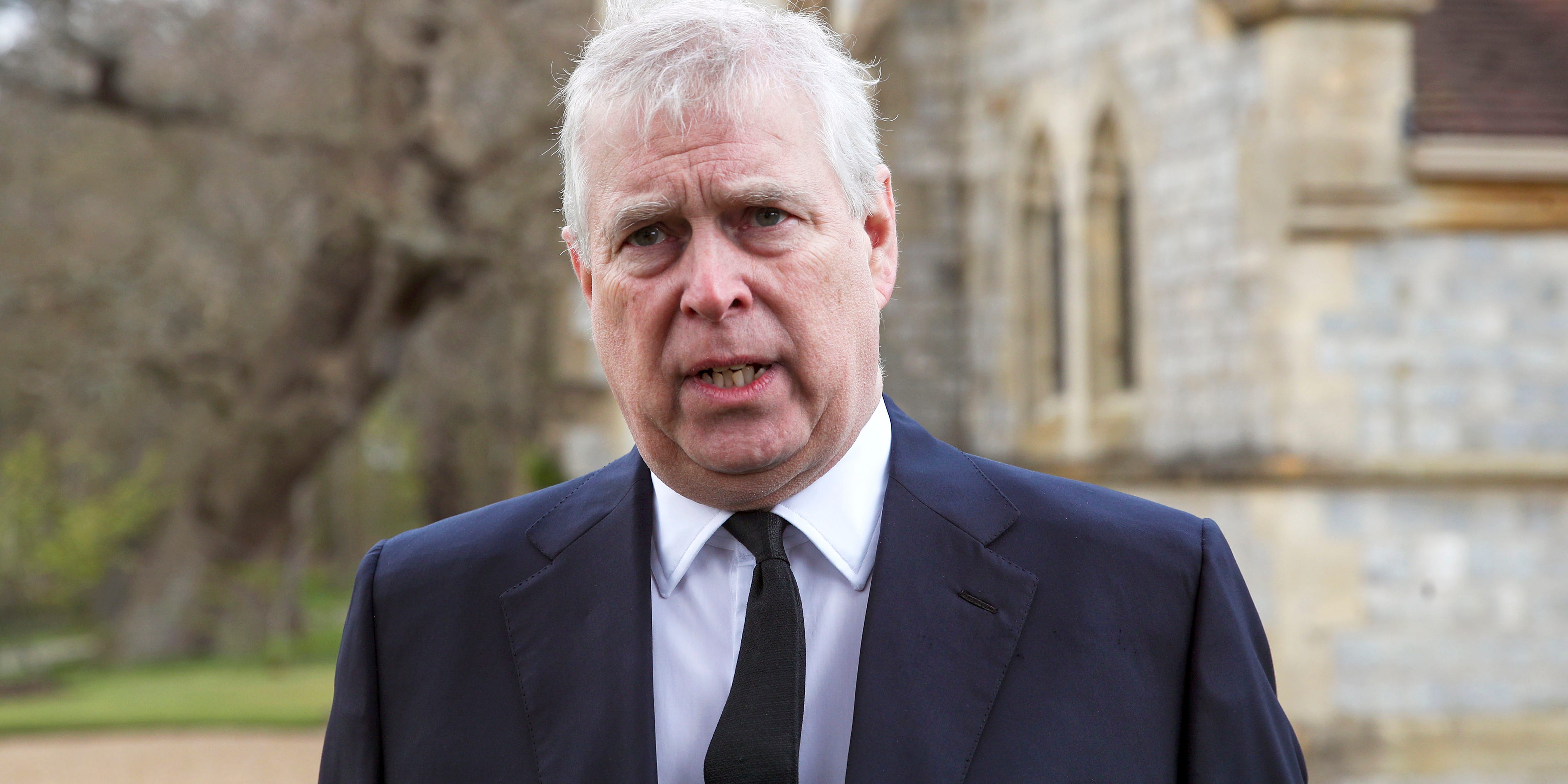 Over the weekend, news outlets in the UK reported that Prince Andrew was mounting an effort to get his settlement with Jeffrey Epstein victim Virginia Giuffre overturned, but legal experts told Insider that such an effort will be nearly impossible.

Giuffre claims Epstein sex-trafficked her to Andrew when she was 17 years old. She sued the prince in 2021, alleging battery and intentional infliction of emotional distress. While Andrew has always maintained his innocence, the two settled out of court in February 2022, with Andrew reportedly paying millions of dollars.

Andrew has faced serious consequences for his relationship with Epstein. He stepped away from public life in 2019 after giving a disastrous BBC interview about Epstein, and was stripped of his military titles and royal patronages just weeks before his settlement with Giuffre was announced last year.

According to reports in The Mail on Sunday and The Sun, Andrew has consulted lawyers about whether he can overturn the settlement after Giuffre dropped another lawsuit against prominent attorney Alan Dershowitz. Giuffre long claimed that Epstein had sex-trafficked her to Dershowitz as well, but ended her lawsuit against Dershowitz in November, issuing a statement that she may have been mistaken in accusing Dershowitz of sexual abuse.

Representatives for the prince and Giuffre did not immediately respond to Insider’s requests for comment on Wednesday.

Sources told The Mail on Sunday and The Sun that Andrew always wanted to fight Giuffre’s allegations but felt like he was forced to settle so as not to distract from the celebrations around Queen Elizabeth II’s Platinum Jubilee last year.

“Andrew felt as if he was in a pressure-cooker, as if he was given no option but to settle,” a source told The Mail on Sunday. “But he never wanted to settle and has always insisted he was innocent. He wants to see what legal routes might be available to him.”

While not unprecedented, legal experts in the US said that Andrew will have a tough time trying to force a retraction from Giuffre and get his money back.

Prominent Los Angeles attorney Tre Lovell said that settlements usually contain language that “even if new or additional facts are later uncovered, the settlement agreement will still be binding.”

“The purpose of a settlement is to forever end a dispute and allow the settling parties to move on with their lives in peace,” Lovell said. 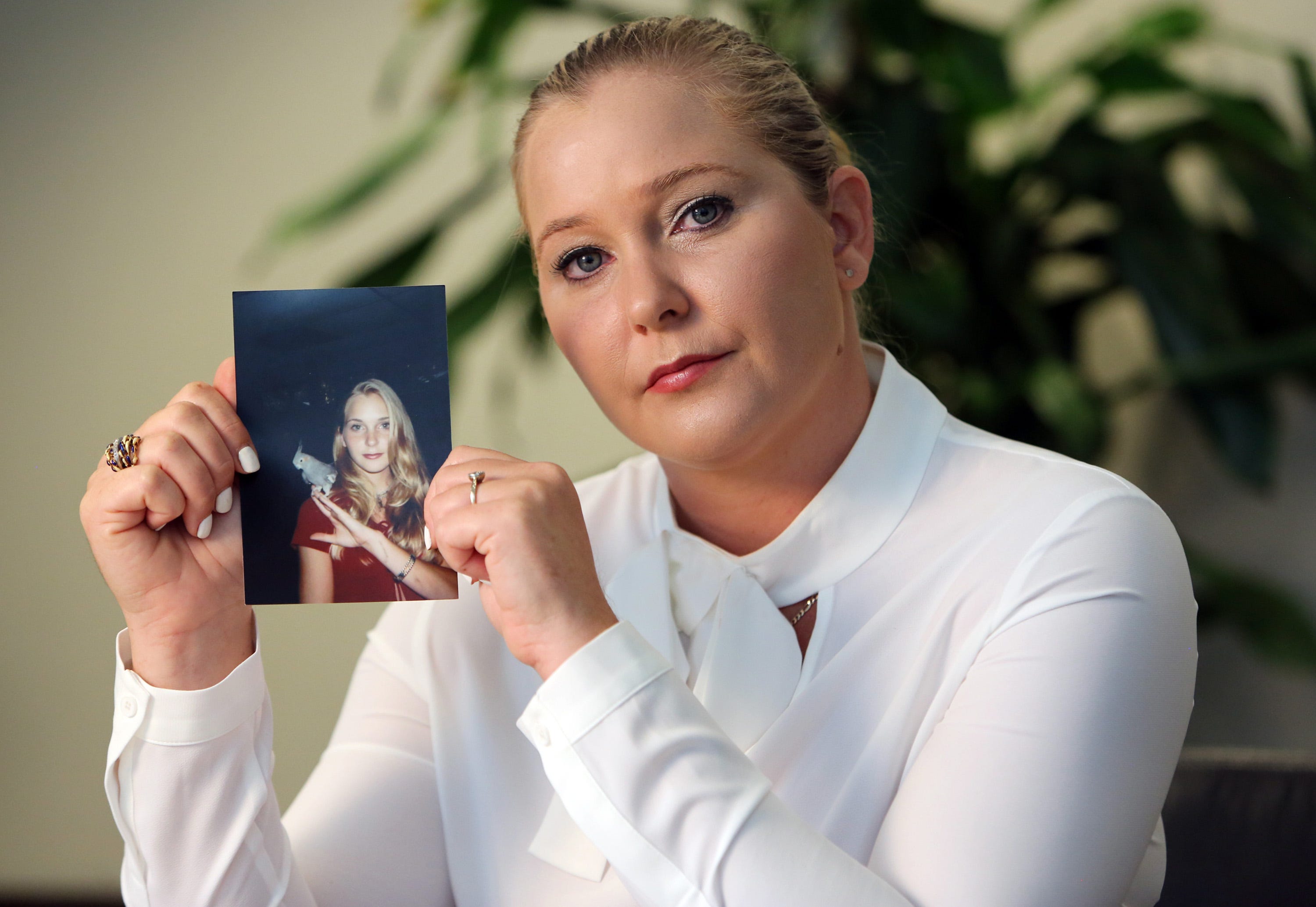 Virginia Roberts holds a photo of herself at age 16, when she says Palm Beach multimillionaire Jeffrey Epstein began abusing her sexually.

However, Lovell said that “contract defenses do exist for challenging a settlement agreement, such as in the cases of fraud, duress, a mistake, or undue influence” but said that proving such defenses are “very hard and most courts will lean towards enforcing such an agreement.”

Gerard Filitti, senior counsel of The Lawfare Project, said it seems like Andrew is experiencing “buyer’s remorse” over his settlement, but he said he doesn’t see how the prince could successfully challenge the settlement agreement.

“Prince Andrew would likely argue that there was some element of fraud or misrepresentation that induced him to settle, but this settlement was the result of litigation that he had the full opportunity to vigorously defend, including through fact discovery,” Filitti said.

“Prince Andrew’s potential claim that he somehow was under ‘duress’ is equally unavailing. A public figure involved in headline-grabbing litigation is hardly under duress, and if anything, would have had the motivation to vigorously defend the claims in public rather than settle,” Filitti added.

Though the terms of the settlement are still private, it’s possible that Andrew may argue that Giuffre somehow violated the terms, Neama Rahmani, a former federal prosecutor and president of West Coast Trial Lawyers, told Insider.

However, Rahmani said that doesn’t automatically mean the courts will side with Andrew and give him his money back. Rahmani said that typically, minor breaches of a contract don’t result in the deal being rescinded entirely.

“Minor breaches aren’t grounds to terminate an agreement. They may be grounds for monetary damages but not grounds to tear the whole thing up,” Rahmani said.

Overall, Filitti described the idea of trying to overturn the settlement as a “foolhardy effort.”

“If Prince Andrew wants to rehabilitate his image, perhaps he should do so in a way that doesn’t remind the public about the seamier aspects of his private life,” Filitti said. 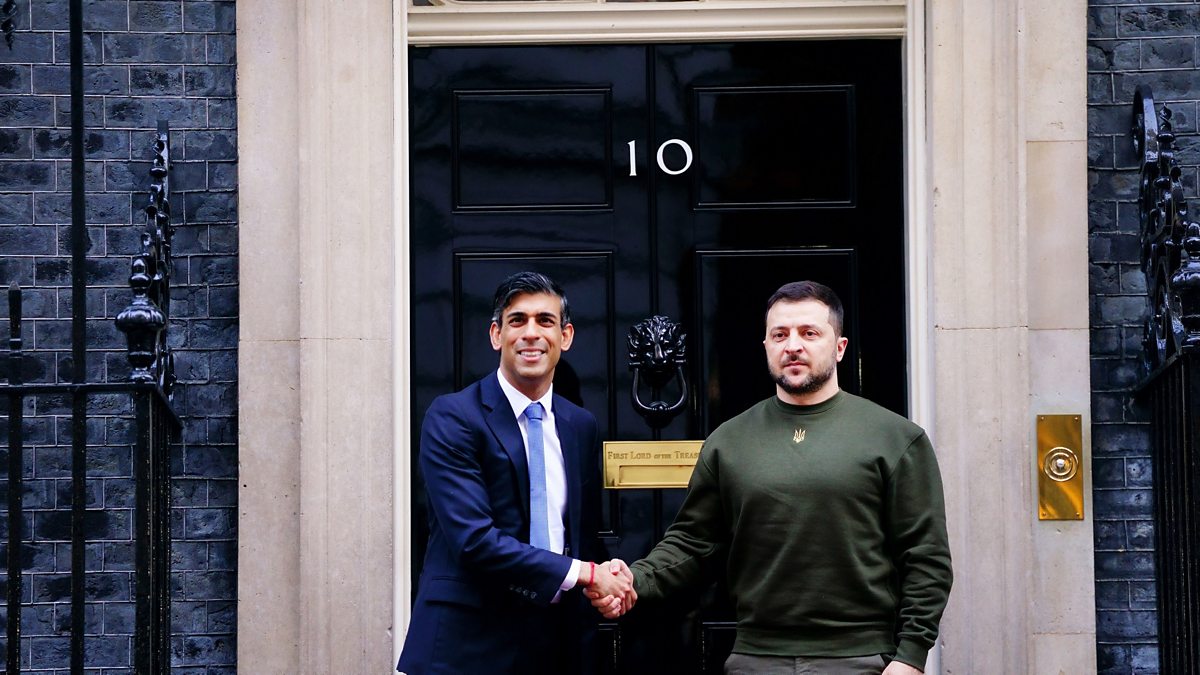 Ukraine’s President Zelensky is on his first visit to Britain since the Russian invasion of his country last year. Addressing parliament he said ‘London had stood with Kyiv since day one’.

Also in the programme: Surviving in Bakhmut; and just why did so many buildings collapse in Turkey?