Members of the Saudi Royal Guard riding Arabian horses and carrying Chinese and Saudi flags escorted Xi’s car as it entered the royal palace in Riyadh, where Prince Mohammed, de facto ruler of the oil giant, greeted him with a warm smile.

It stood in stark contrast to the low-key welcome extended in July to U.S. President Joe Biden, with whom ties have been strained by Saudi energy policy and the 2018 murder of Jamal Khashoggi that had overshadowed the awkward visit.

The United States, warily watching China’s growing sway and with its ties to Riyadh at a nadir, said on Wednesday the visit was an example of Chinese attempts to exert influence around the world and would not change U.S. policy towards the Middle East.

Prince Mohammed, with whom Biden bumped fists instead of shaking hands in July, has made a comeback on the world stage following the Khashoggi killing, which cast a pall over Saudi-U.S. ties, and has been defiant in the face of U.S. ire over oil supplies and pressure from Washington to help isolate Russia.

Setting the tone for Xi’s visit, his plane was escorted by Saudi air force jets as it entered Saudi airspace and a 21-gun salute was fired as senior Saudi royals met him at the airport on Wednesday, the Chinese foreign ministry said.

In an op-ed published in Saudi media, Xi said he was on a “pioneering trip” to “open a new era of China’s relations with the Arab world, the Arab countries of the Gulf, and Saudi Arabia”.

China and Arab countries would “continue to hold high the banner of non-interference in internal affairs, firmly support each other in safeguarding sovereignty and territorial integrity”, he wrote.

Xi, due to meet with other Gulf oil producers and attend a wider gathering of Arab leaders on Friday, said these states were a “treasure trove of energy for the world economy … and are fertile ground for the development of high-tech industries”.

Saudi Arabia and other Gulf states like the United Arab Emirates have said that they would not choose sides between global powers and were diversifying partners to serve national economic and security interests.

The Saudi energy minister on Wednesday said Riyadh would remain a “trusted and reliable” energy partner for Beijing and that the two would boost cooperation in energy supply chains by establishing a regional centre in the kingdom for Chinese factories.

The “Belt and Road” initiative – Xi’s signature infrastructure investment project – dovetailed with Saudi plans to diversify its economy under its “Vision 2030”, Tianbo wrote in an article on Saudi-Chinese relations.

While Saudi Arabia was an important U.S. ally, she noted, “in recent years, it has upheld its strategic autonomy, resisted the pressure of the United States”. 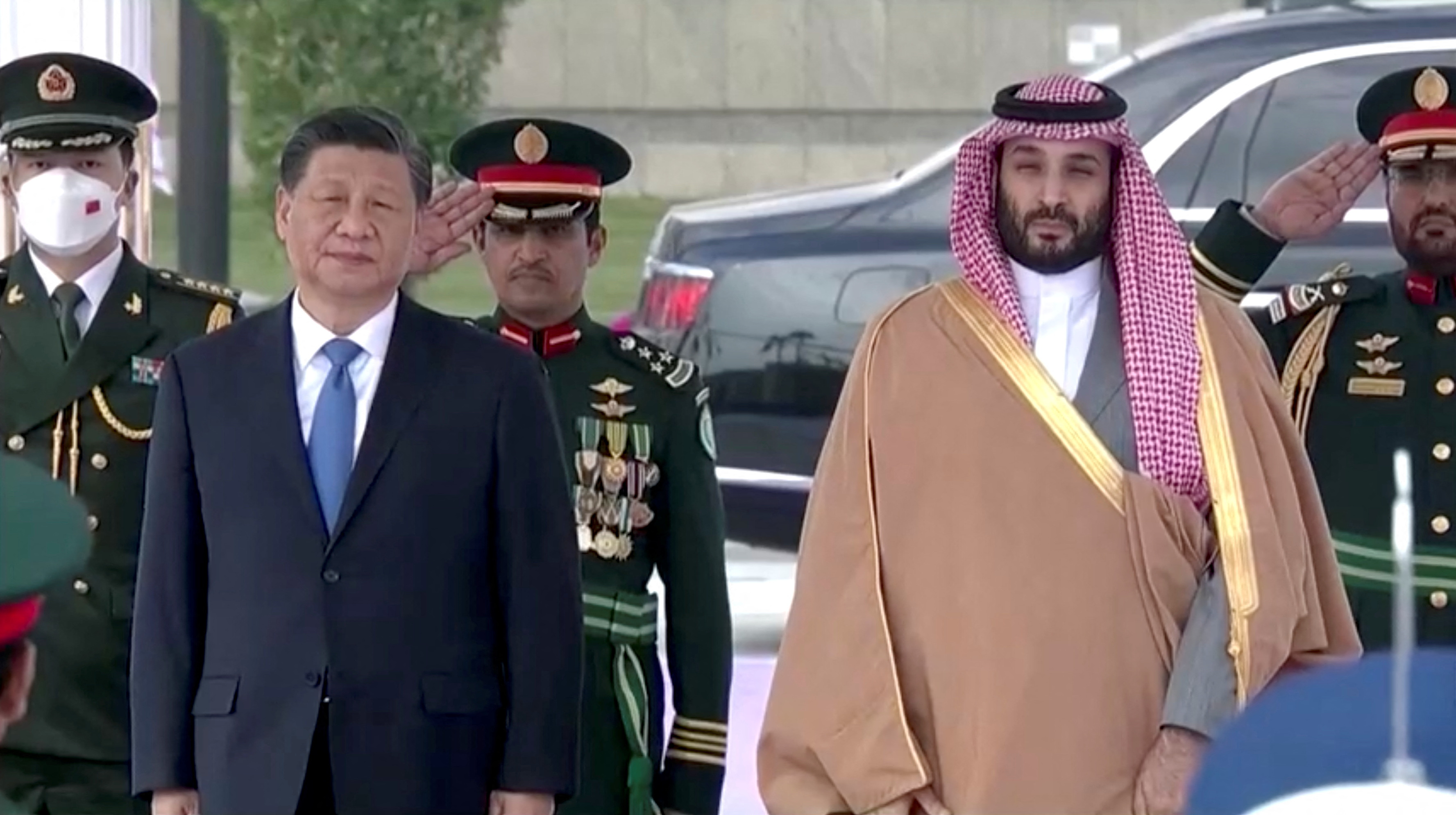 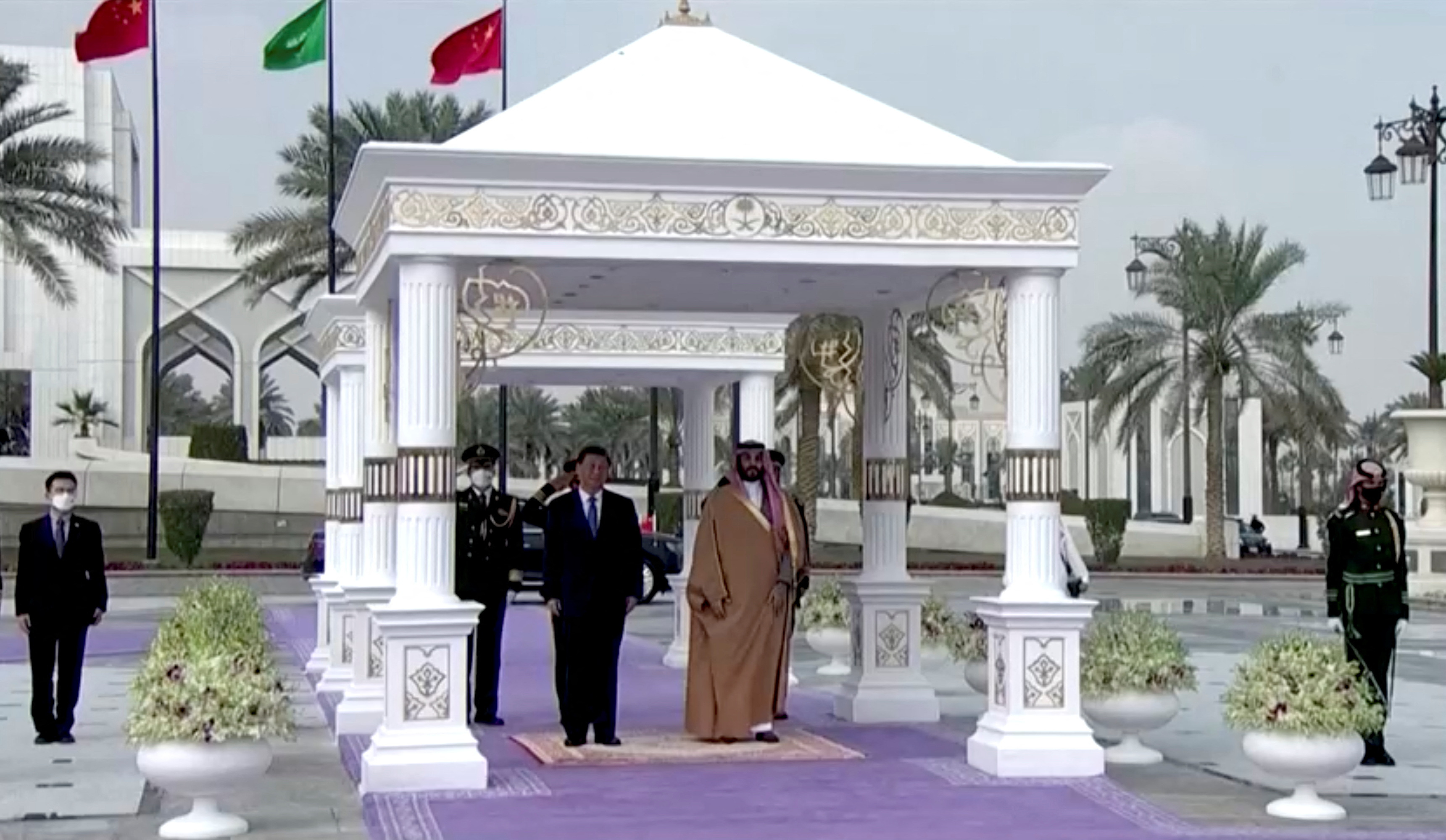 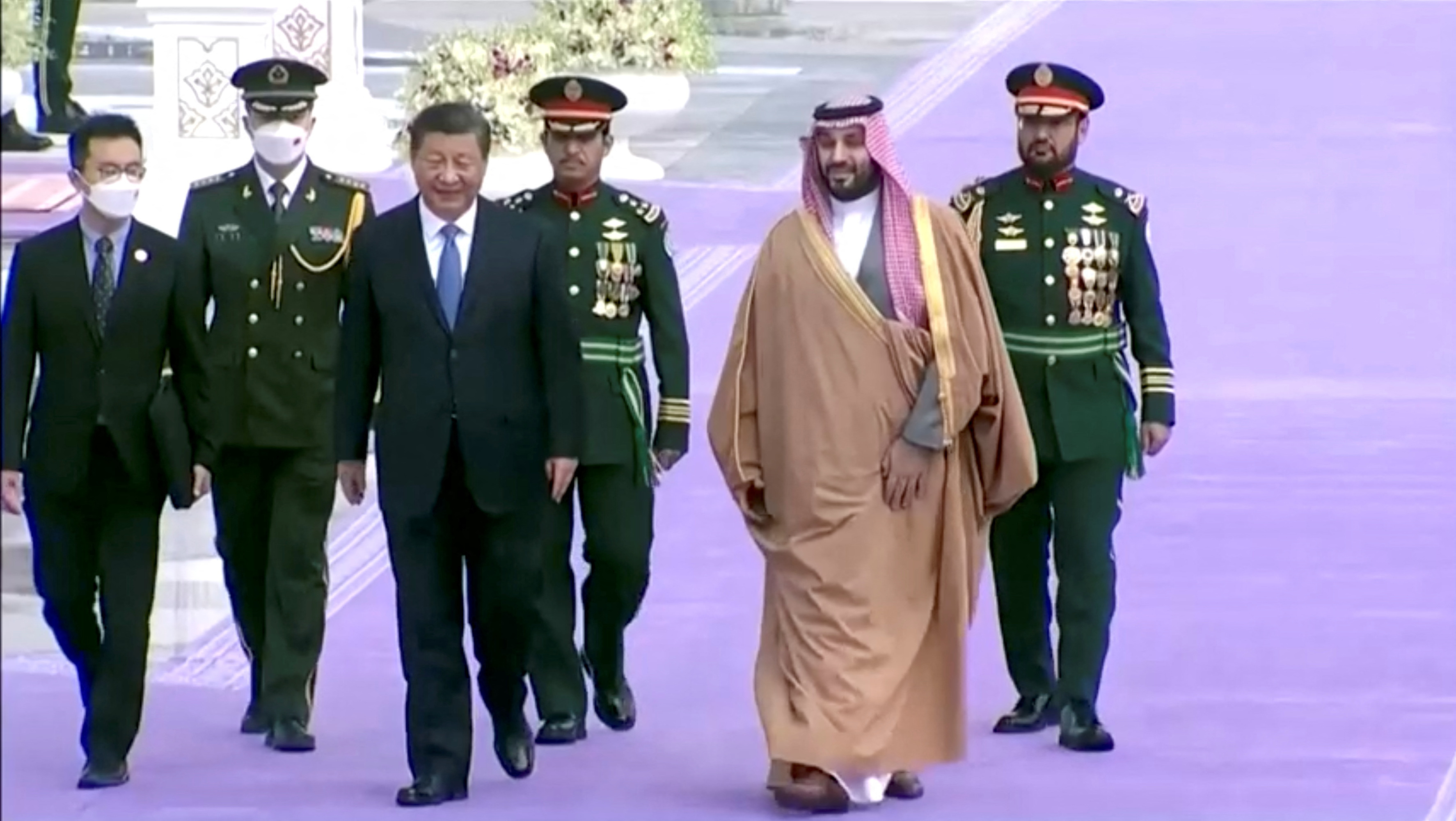 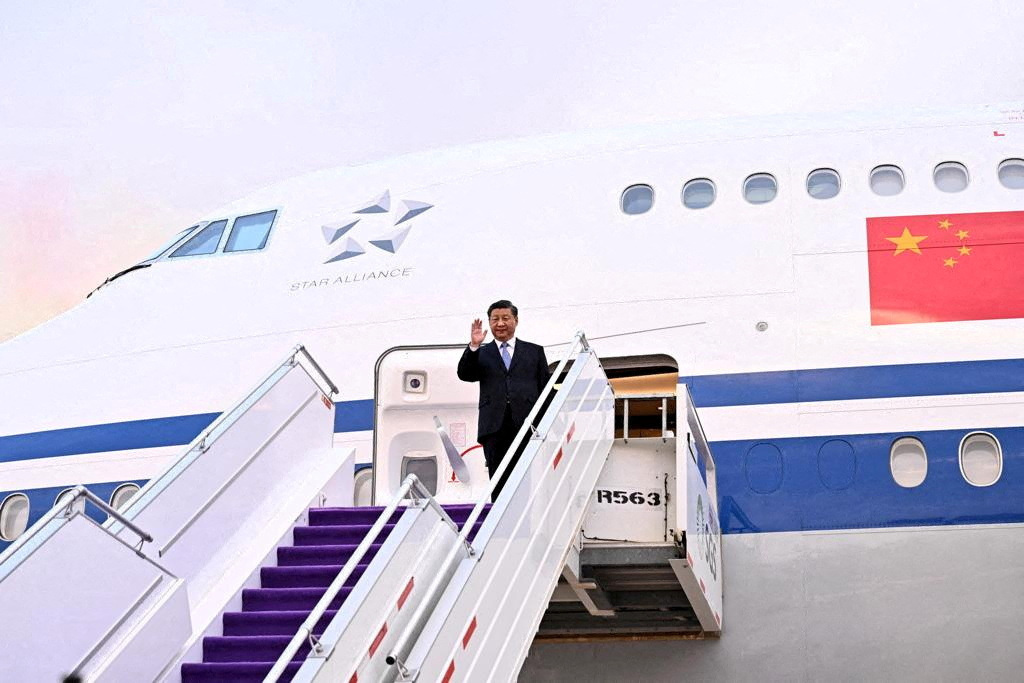