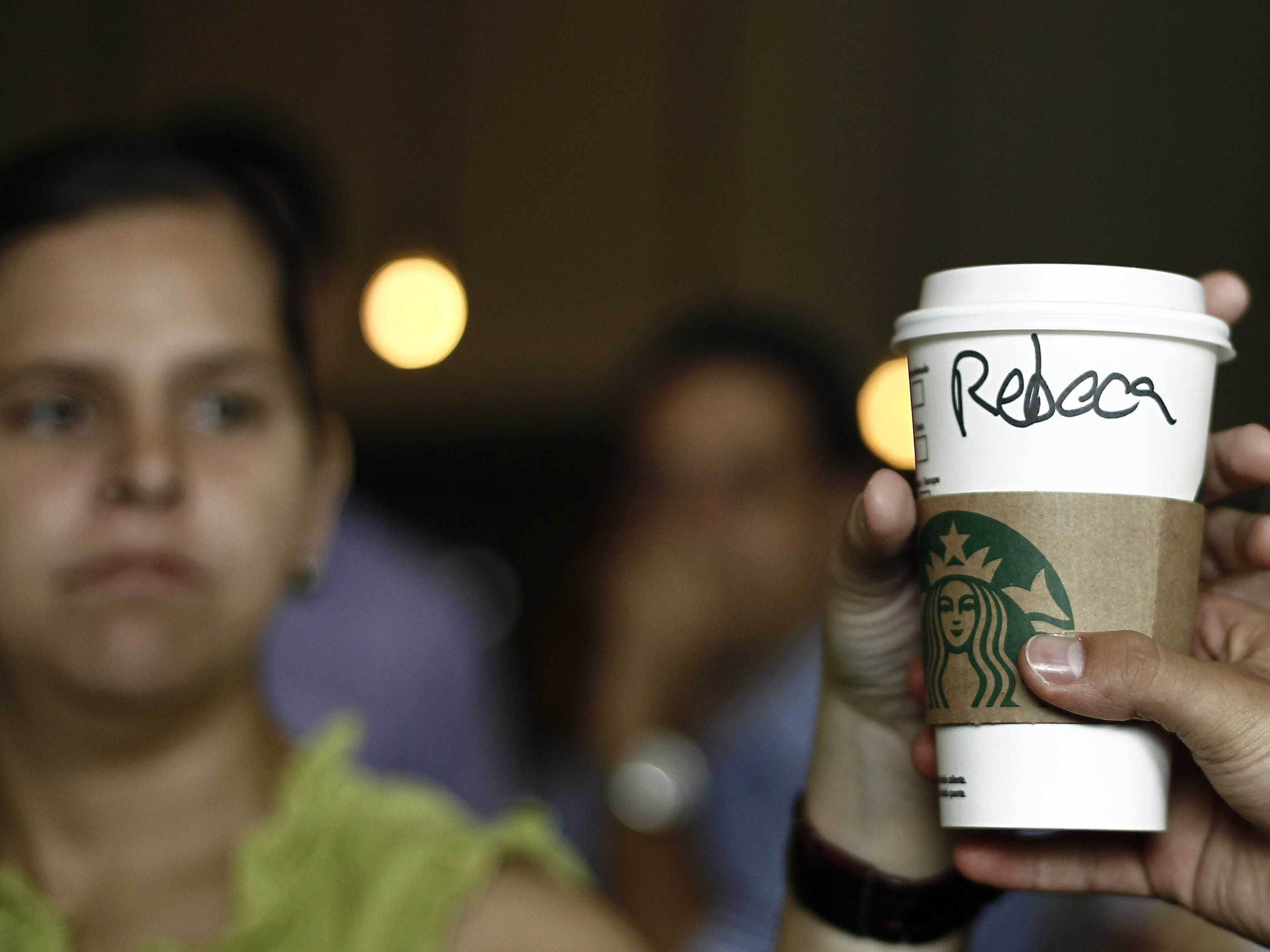 The lids Starbucks uses for both hot and cold drinks have issues, workers say.

Something is not right with the lids Starbucks uses for its drinks, some workers say.

It seems no type of lid is safe from the scourge, with workers saying they have issues with lids for both cold and hot drinks. Even the domed lid for Frappuccinos that allows a barista to add a dollop of whipped cream on top hasn’t been spared.

“There have been times I’ve tried to put a lid on a Frappuccino and just had the whole cup collapse and spill the drink all over my hands and the counter, while the customer who had ordered the drink was watching,” a manager in Virginia told Insider.

Each worker’s employment was verified by Insider. They remain anonymous as they are not permitted to speak to the press.

Starbucks declined to comment on its lids or the suppliers.

A manager at a Virginia location said he typically instructs the worker at the drive-thru to double-check drinks before handing them out the window. But some faulty lids make it through, “especially when we’re busy and understaffed,” he said, resulting in both hot and cold drinks spilled on customers and their cars.

A California barista said that on some shifts he has become the unofficial lid tester, checking every lid for stability before handing them to customers. The situation was so dire in December that he estimates he was throwing about 50% of lids away as they were unusable, he told Insider.

A barista in North Carolina says the problems in his store are mostly centered on the dome lids used for Frappuccinos, which are “an accident waiting to happen.” He says he often uses two cups to reinforce the stability, but that doesn’t always fix the problem. Another worker in Colorado told Insider that she’s making drinks more slowly because of the time it takes to test every lid — a lesson she learned after a drink spilled in a drive-thru customer’s lap.

All five workers agreed that they thought the lids were part of a larger issue.

“The quality control of every item, not just lids, has gone down quite considerably” in the last year, including straws, cups, and warming bags for food, the North Carolina barista said.

“Cup and lid issues were way less common before the pandemic” a worker in Pennsylvania who has been at Starbucks since 2018 told Insider. There was a bad batch “once in a while,” she said, but since mid-2021 there are problems at least weekly.

The COVID-19 pandemic led to other supply chain issues at Starbucks. In 2021, the coffee chain put 25 ingredients on a “temporary hold” because of supply chain problems, according to an internal memo viewed by Insider at the time. Starbucks also dealt with shortages of cups and oat milk.

Then, former Democratic Congresswoman and former Orlando Police Chief Val Demings discusses her new role as co-chair of the Council on Policing Reforms and Race. She’ll talk about the Council’s new recommendations for police reform.

Plus, Indivar Dutta-Gupta of the Center for Law and Social Policy and Rachel Greszler of The Heritage Foundation discuss the 30th Anniversary of the Family & Medical Leave Act.