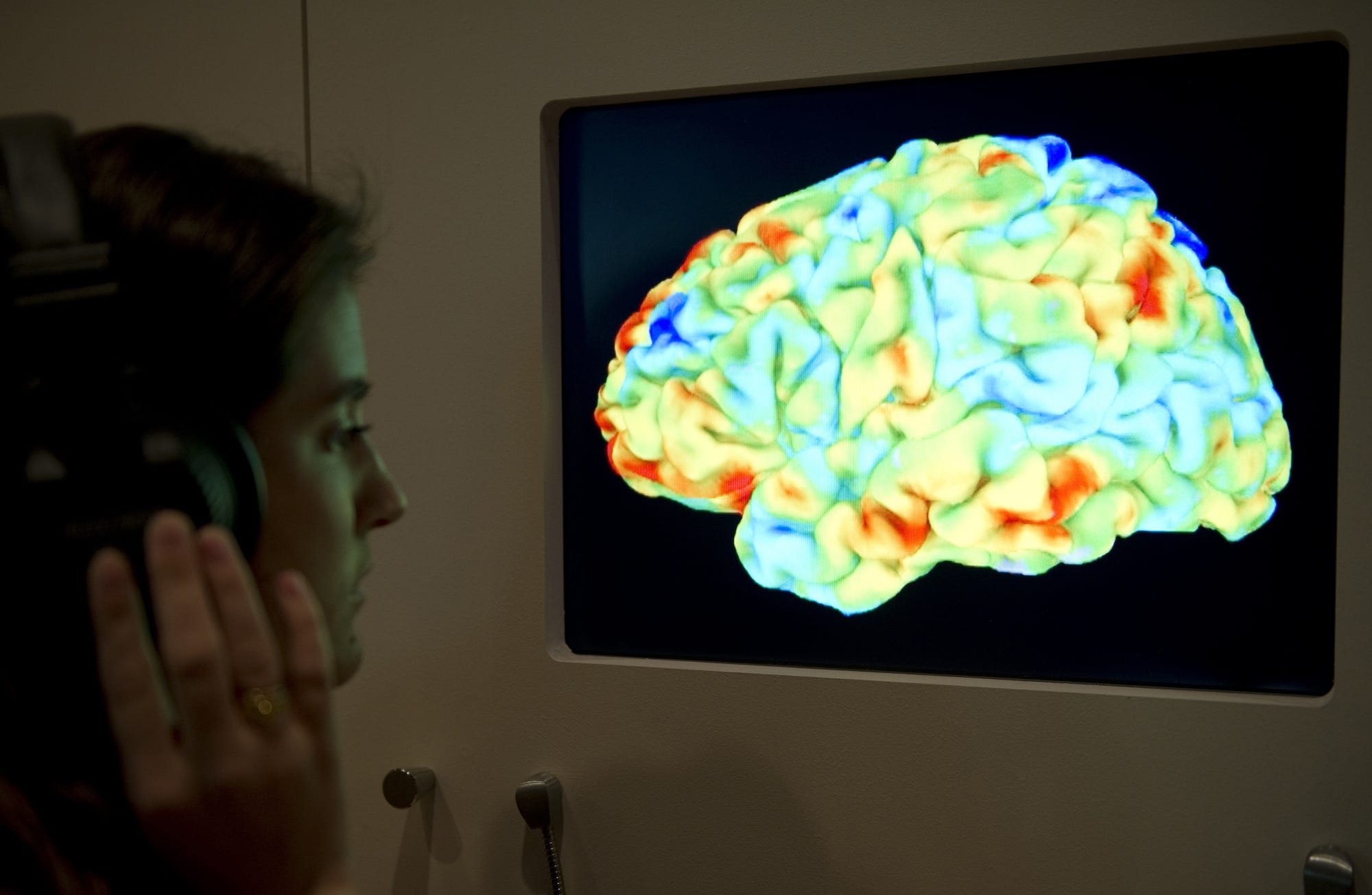 A few companies are developing promising treatments for Alzheimer’s disease.

After a string of failures over the past few decades, biotech companies seem to be returning to the difficult and elusive hunt for Alzheimer’s treatments.

Alzheimer’s disease affects roughly 6.5 million Americans, and there is no cure. For decades, drugs focused on treating the condition have languished in clinical trials, failing to show that they could treat or slow the progression of the disease.

But amid some positive news, companies focused on Alzheimer’s have said they’ve received an influx of investor interest. This month, the Food and Drug Administration granted accelerated approval for a new Alzheimer’s drug called Leqembi, developed by the Japanese pharmaceutical company Eisai and Biogen, a biotech company based in Cambridge, Massachusetts.

Insider put together a roundup of the most promising Alzheimer’s treatments today, both those that have won approval and those that are in the later stages of the research process.

Leqembi was just given a green light by the FDA 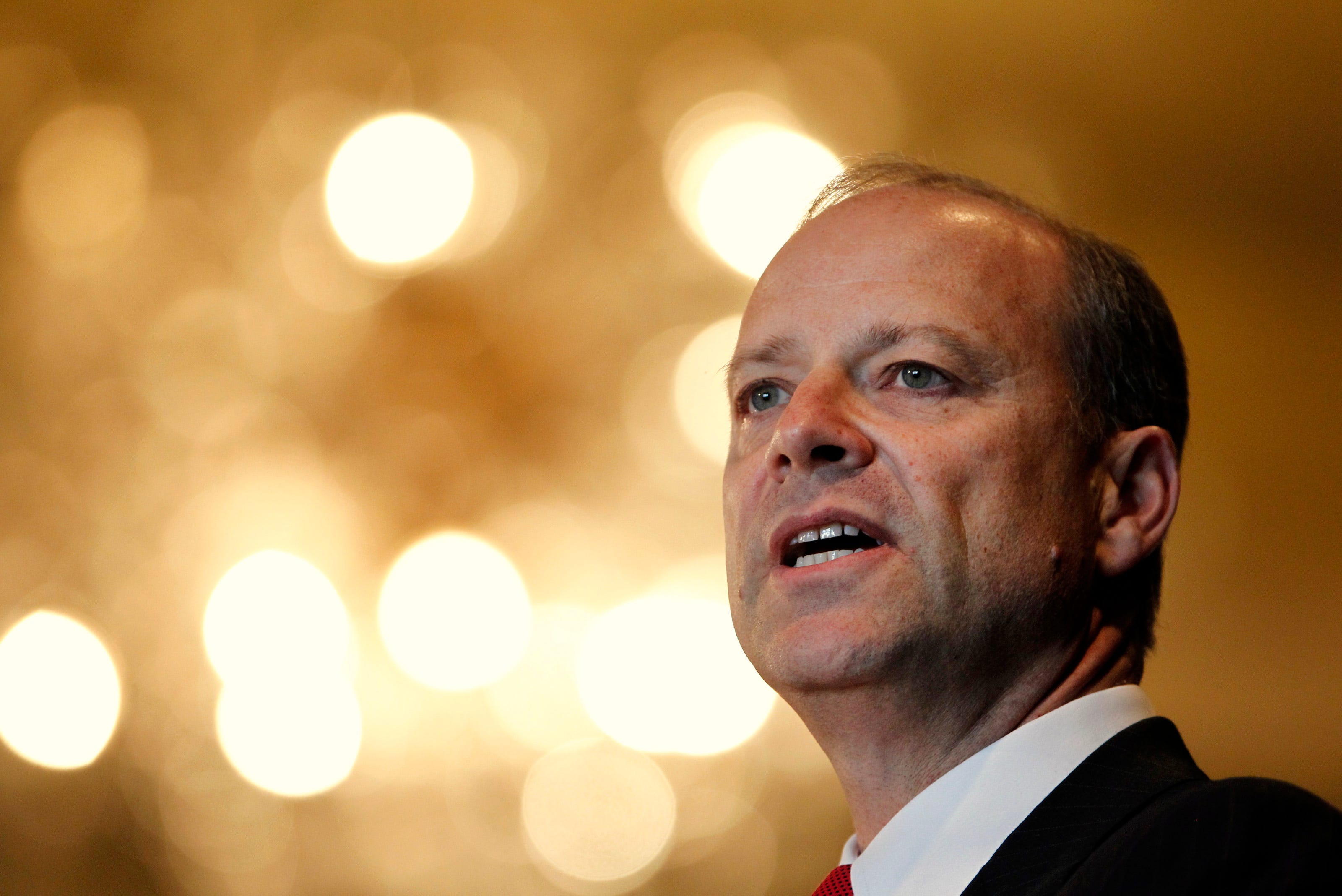 Christopher Viehbacher is the new CEO of Biogen.

On January 6, the FDA granted accelerated approval for Leqembi, meaning Eisai and Biogen will have to conduct follow-up studies to be covered by Medicare. Eisai said it filed for full approval from the FDA soon after it received its initial green light.

In trials, Leqembi was found to slow the rate of cognitive decline by 27% in Alzheimer’s patients over 18 months. Cowen analysts estimated in a note in September that Leqembi could take over roughly 11% of the Alzheimer’s market three years after its launch, which would drive $4.3 billion in US sales alone.

The drug is focused on the amyloid hypothesis: a theory that the accumulation of beta-amyloid in the brain could be responsible for Alzheimer’s. Eli Lilly’s donanemab is the focus of a late-stage trial.

The drug trailing behind Leqembi works similarly, by removing plaques from the brain.

In the first half of this year, Eli Lilly is expected to release data for its Alzheimer’s drug donanemab, which is being tested in a late-stage trial. On Thursday, the company said the FDA had decided not to grant accelerated approval for the drug, citing the limited number of patients who’ve received the treatment for at least a year.

Despite the setback, analysts said the news changes little for the company’s outlook, as donanemab would most likely have to receive full approval from the FDA in order to be widely available to patients. Donanemab is administered every four weeks, while Leqembi is given every two weeks.

“I don’t think the accelerated approval period here is an important one,” Dr. Daniel Skovronsky, the chief scientific and medical officer at Eli Lilly, said at the J.P. Morgan Healthcare Conference earlier this month. “But once we have full data and full approval, our expectation should be full reimbursement.” 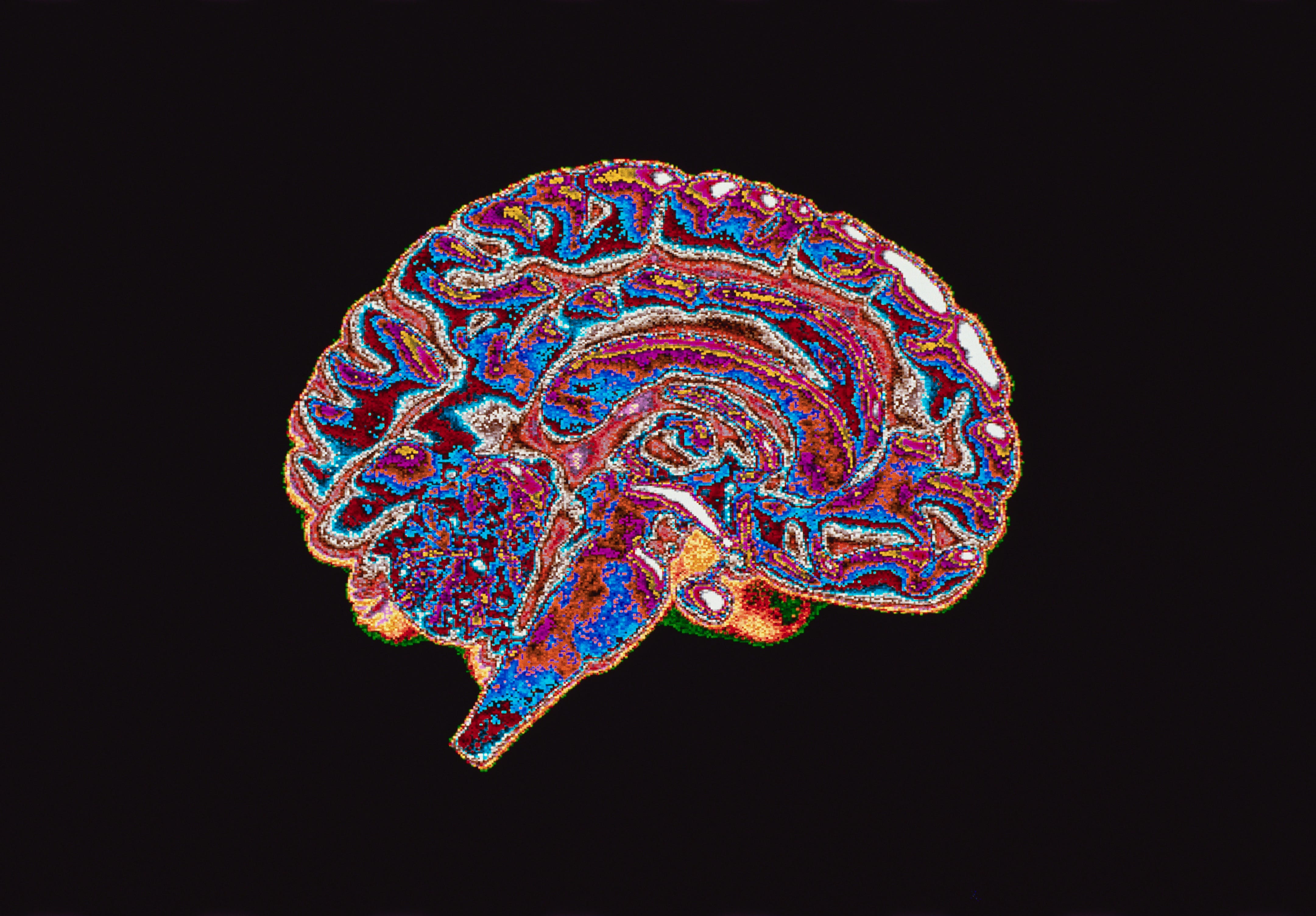 Alzheimer’s disease is thought to affect about 6.5 million Americans.

Aduhelm, the first Alzheimer’s drug to be approved in 18 years, was OK’d by the FDA in 2021 but has faced controversy. It was also developed by Biogen and Eisai.

There’s mixed data on whether the drug worked in patients, and experts recommended against approval. The Centers for Medicare and Medicaid Services, alongside other providers and insurers, pushed back against prescribing it to patients, citing a lack of evidence that it worked in clinical trials and concerns about safety. As a result, Aduhelm flopped commercially.

In late December, a congressional investigation into the drug’s approval found that Biogen set a high price for the drug despite knowing it would become inaccessible to patients.

Other companies are taking different approaches to Alzheimer’s

Some biotech companies, such as Lexeo Therapeutics and Shape Therapeutics, have turned away from the amyloid-beta hypothesis and are instead working to develop gene therapies to treat Alzheimer’s. 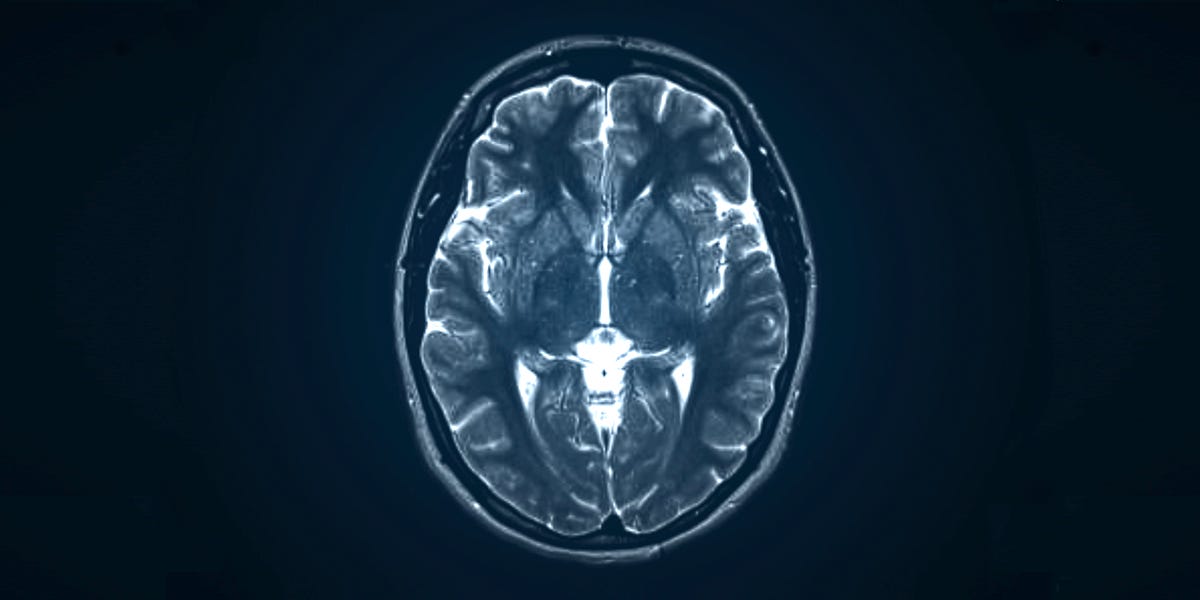 While Alzheimer’s treatments like donanemab focus on removing plaques from the brain, some biotech companies are examining the potential of gene therapies and immunotherapies.

Others are taking entirely different approaches in hopes that their treatments could offer even better effects for people with Alzheimer’s.

Cognito Therapeutics, for example, is testing a medical headset to treat Alzheimer’s; it wants to know whether light and sound therapy can improve cognitive abilities and reduce neurodegeneration.

In San Francisco, Alector is using immunotherapy to target Alzheimer’s. The company is collaborating with the biotech company AbbVie to develop a treatment in a midstage trial.

Alector CEO Arnon Rosenthal told Insider this month that while drugs like Leqembi have been found to moderately slow the rate of cognitive decline in people with Alzheimer’s, he’d received an influx of interest from investors who are hopeful that immunotherapy treatments may work with and possibly magnify the effects of those drugs.

“There is renewed interest because even though the effect is very modest, they sort of demonstrated that you can get a drug approved in Alzheimer’s disease,” he said. “So I think both investors and large pharma will come back to the field.”