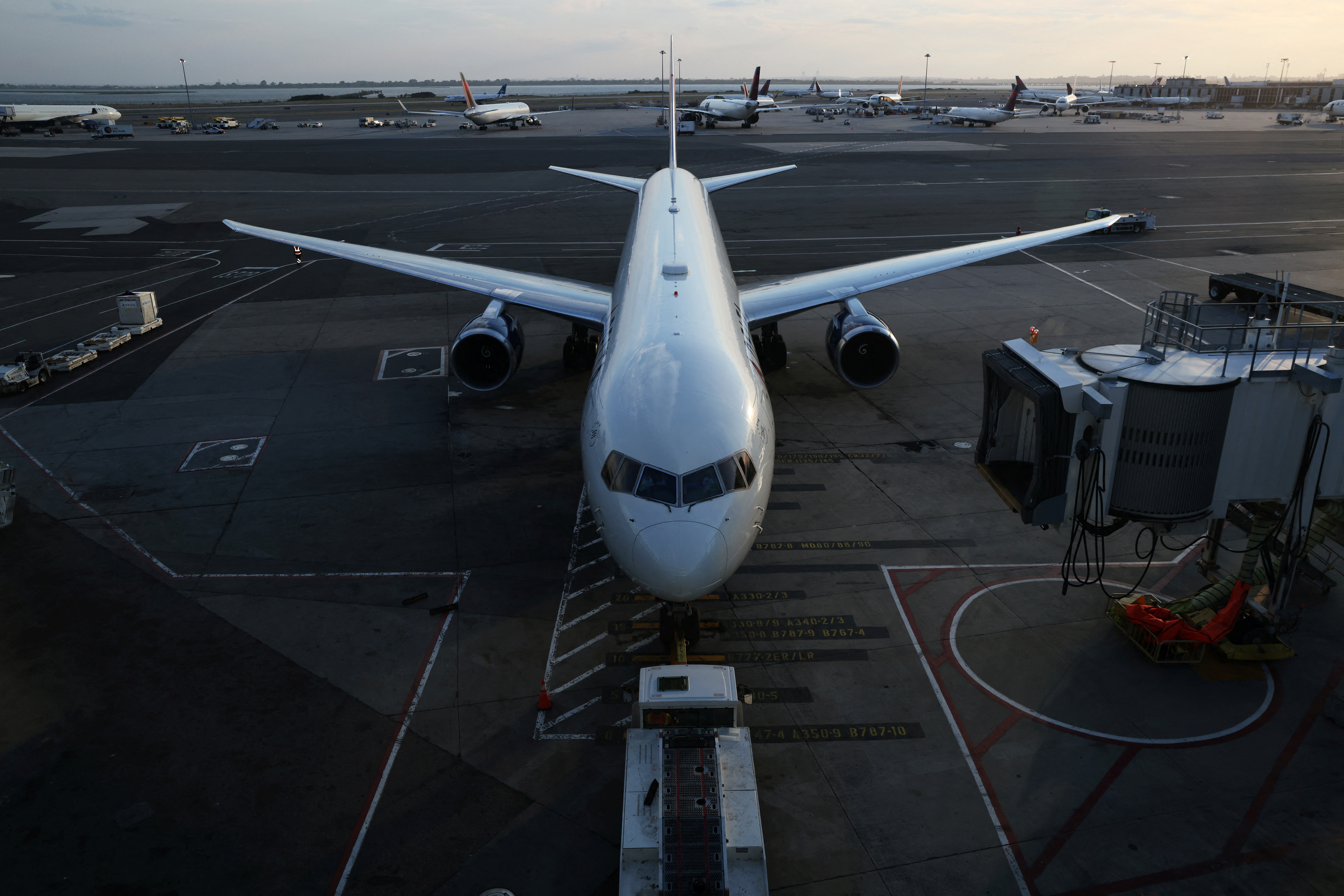 Two U.S. senators are proposing legislation to require the Federal Aviation Administration (FAA) to rewrite aircraft evacuation standards to do a better job of taking real life conditions into account.

Current rules say airlines must be able to evacuate passengers within 90 seconds but do not set seat size requirements. The FAA uses tests to determine if shrinking seat sizes and seat pitch on airplanes are safe.

Senators Tammy Duckworth and Tammy Baldwin argue the FAA simulation tests do not include real-life conditions and are proposing the Emergency Vacating of Aircraft Cabin (EVAC) Act.

“It appalled me that it’s not a realistic test. They are using groups of able-bodied people,” Duckworth, who is a double amputee, told Reuters, noting that FAA tests have just 60 passengers.

“The current standards are not realistic and if we’re going to test than we need to have realistic parameters.”

In 2018, Congress directed FAA to issue regulations establishing minimum dimensions for passenger seats “necessary for the safety of passengers” within a year but it has not done so.

The FAA released an aircraft cabin evacuation study in March said Thursday it is reviewing 26,000 public comments it received to determine “whether current seat size and spacing affect passenger evacuation.”·

The agency noted Congress requires it to follow ethical research guidelines for human testing, limiting use of individuals with disabilities, children and senior citizens.

C.B. “Sully” Sullenberger, the commercial pilot who safely landed an Airbus A320 on New York’s Hudson River in 2009 after hitting a flock of geese, told Reuters he supports the bill.

“As one of the few people who has had to command the evacuation of an airliner after an emergency landing, I have seen firsthand how challenging it can be,” Sullenberger said, saying it “improves passenger and crew safety by making aircraft evacuation standards better reflect the reality of emergency evacuations, and will save lives when seconds count.”