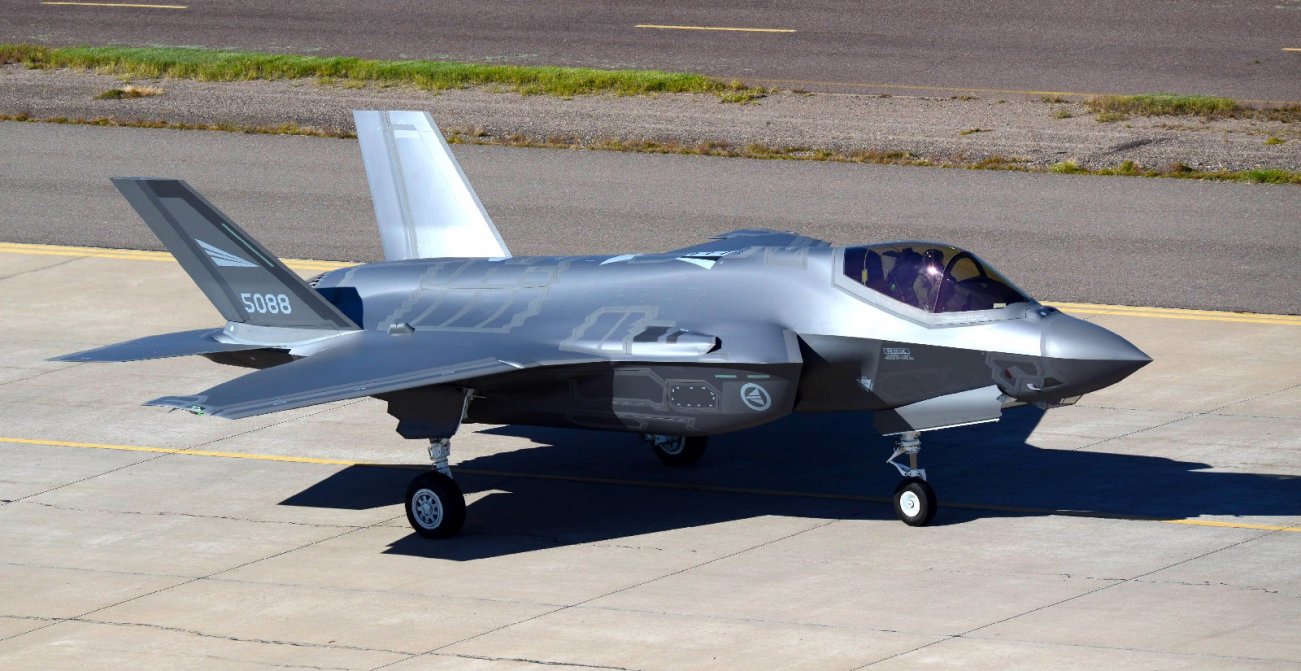 If a hostile power appeared to be on the verge of mating nuclear devices with the systems needed to deliver them, Israel might well consider a preventive nuclear attack.

Israel’s nuclear arsenal is the worst-kept secret in international relations. Since the 1970s, Israel has maintained a nuclear deterrent in order to maintain a favorable balance of power with its neighbors. Apart from some worrying moments during the Yom Kippur War, the Israeli government has never seriously considered using those weapons.

The most obvious scenario for Israel to use nuclear weapons would be in response to a foreign nuclear attack. Israel’s missile defenses, air defenses, and delivery systems are far too sophisticated to imagine a scenario in which any country other than one of the major nuclear powers could manage a disarming first strike. Consequently, any attacker is certain to endure massive retaliation, in short order. Israel’s goals would be to destroy the military capacity of the enemy (let’s say Iran, for sake of discussion) and also send a message that any nuclear attack against Israel would be met with catastrophic, unimaginable retaliation.

If a hostile power (let’s say Iran, for sake of discussion) appeared to be on the verge of mating nuclear devices with the systems needed to deliver them, Israel might well consider a preventive nuclear attack. In the case of Iran, we can imagine scenarios in which Israeli planners would no longer deem a conventional attack sufficiently lethal to destroy or delay the Iranian program. In such a scenario, and absent direct intervention from the United States, Israel might well decide to undertake a limited nuclear attack against Iranian facilities.