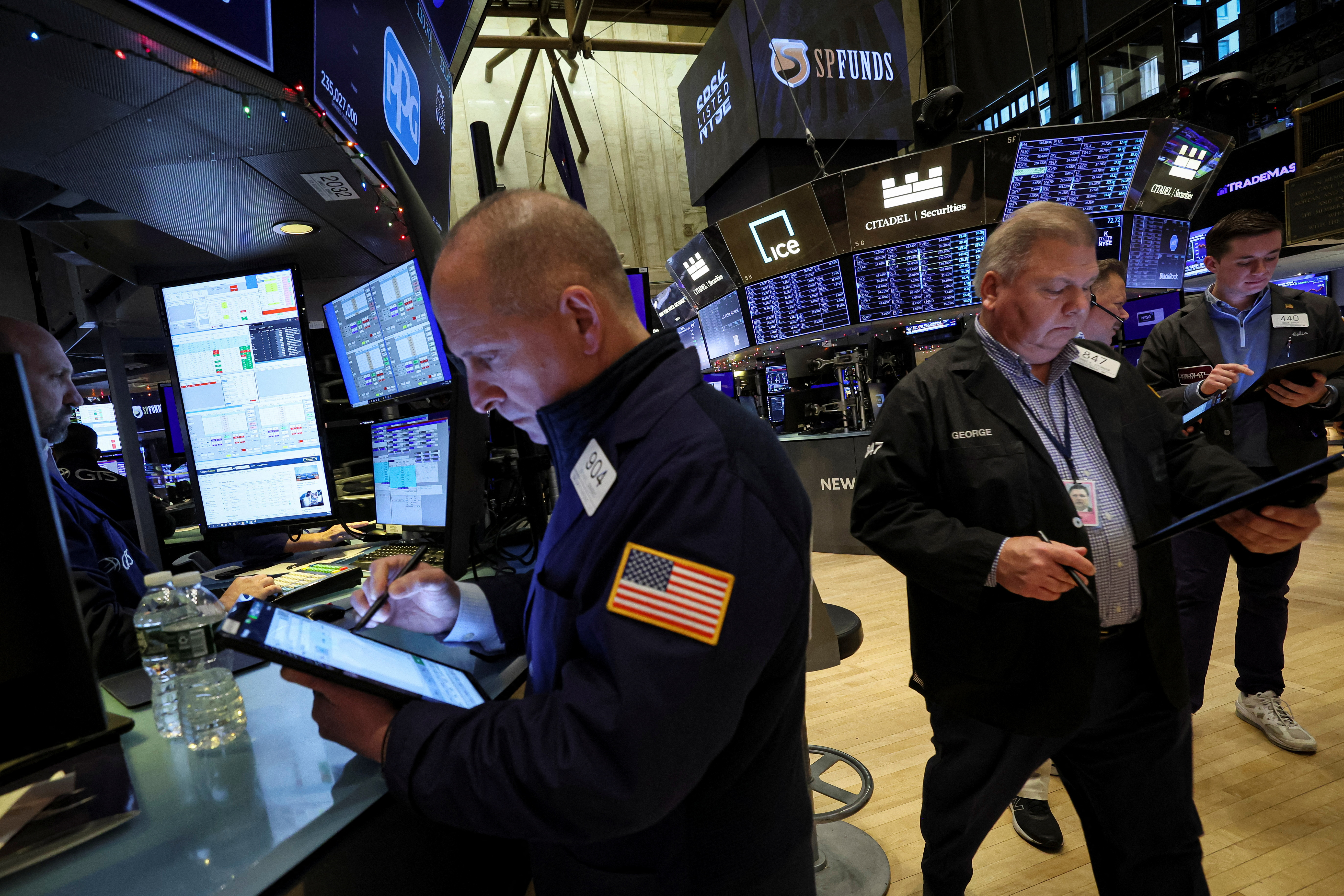 U.S. stock indexes were set to open flat on Wednesday ahead of comments from Federal Reserve Chair Jerome Powell later in the day, while Tesla shares gained after the electric-vehicle maker’s sales in China nearly doubled.

The Dow Jones Industrial Average (.DJI) has gained nearly 18% in the last two months, while the Nasdaq index (.IXIC) has added about 4%.

Tesla Inc’s (TSLA.O) shares rose 0.8% in premarket trading as its China sales in November were boosted by price cuts and incentives offered on its Model 3 and Model Y, according to data from China Merchants Bank International.

The company led gains among other growth stocks, including Apple Inc (AAPL.O), Microsoft Corp (MSFT.O) and Alphabet Inc (GOOGL.O), all of which rose between 0.3% and 0.4%.

Risk appetite was briefly boosted by a drop in yields on the two-year and the 10-year Treasury notes after the ADP National Employment report showed private employment increased by 127,000 in November, below expectations of 200,000 jobs.

The reading suggested demand for labor was cooling amid high interest rates, and comes ahead of the Labor Department’s closely watched nonfarm payrolls data on Friday. The data is expected to show 200,000 job additions in November, compared with 261,000 jobs in the prior month.

The Commerce Department’s second estimate of third-quarter gross domestic product showed the economy grew at a 2.9% annualized rate, higher than expectations of a 2.7% growth. 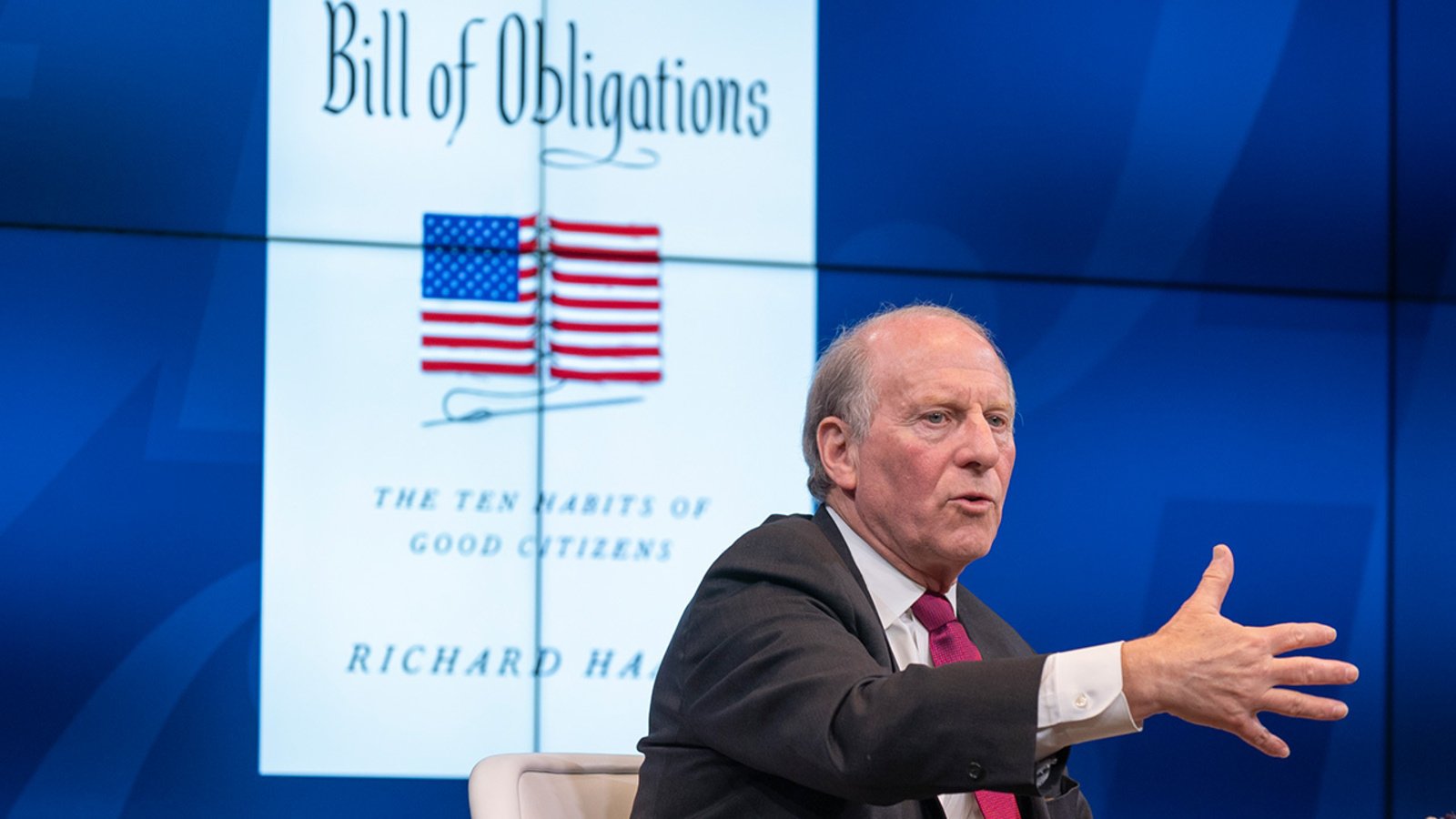