(NewsNation) — Authorities have identified the six people who were killed when a gunman opened fire Tuesday night inside a Walmart in Chesapeake, Virginia.

The shooter is also dead, city officials said early Wednesday. Walmart said in a statement the shooter was an employee identified as Andre Bing, 31. He was an overnight team lead who was employed with Walmart since 2010.

This is what we know so far about those who died: 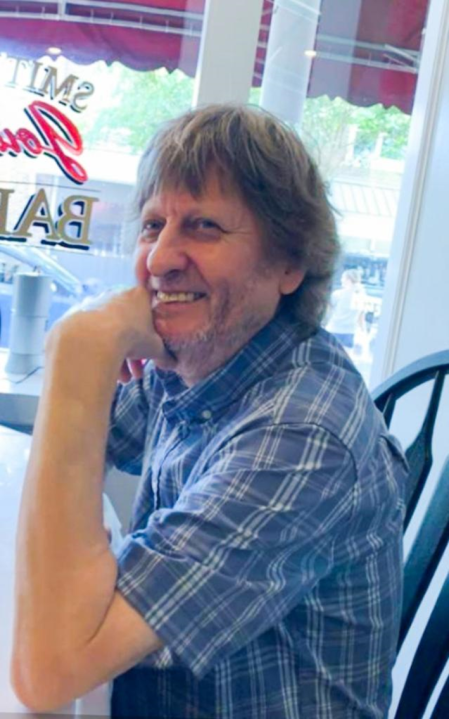 Suspect in identified in Walmart shooting that left 7 dead 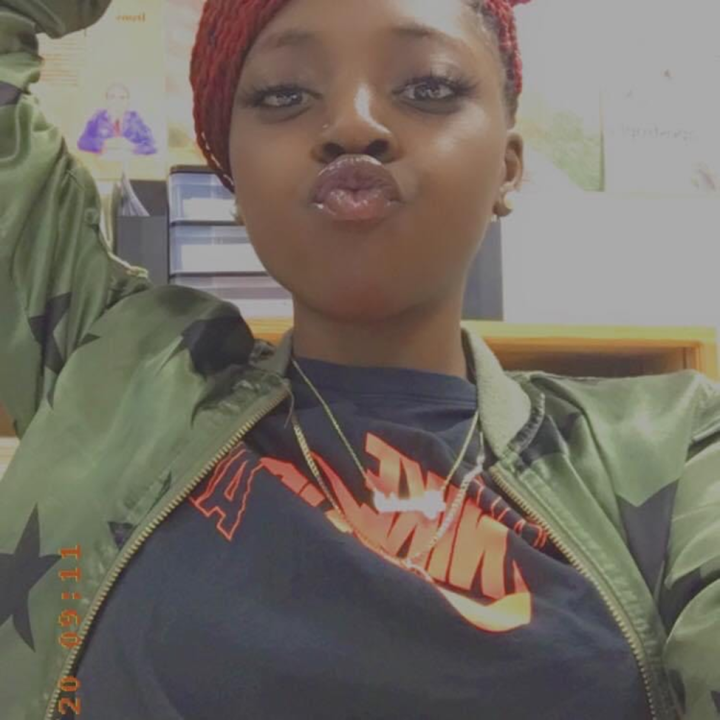 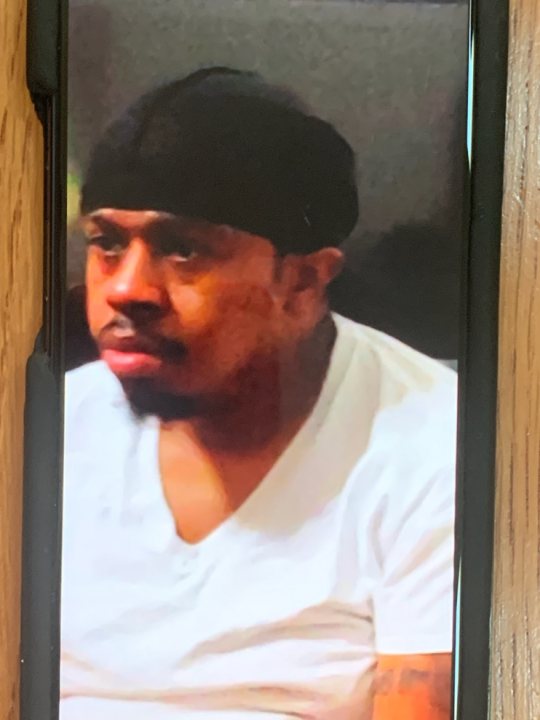 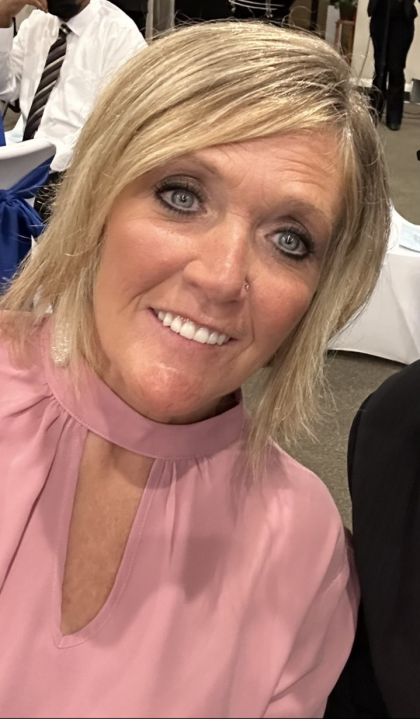 A 16-year-old boy was the sixth victim, but his name and picture are being withheld due to him being a minor.

This story is developing. Refresh for updates.