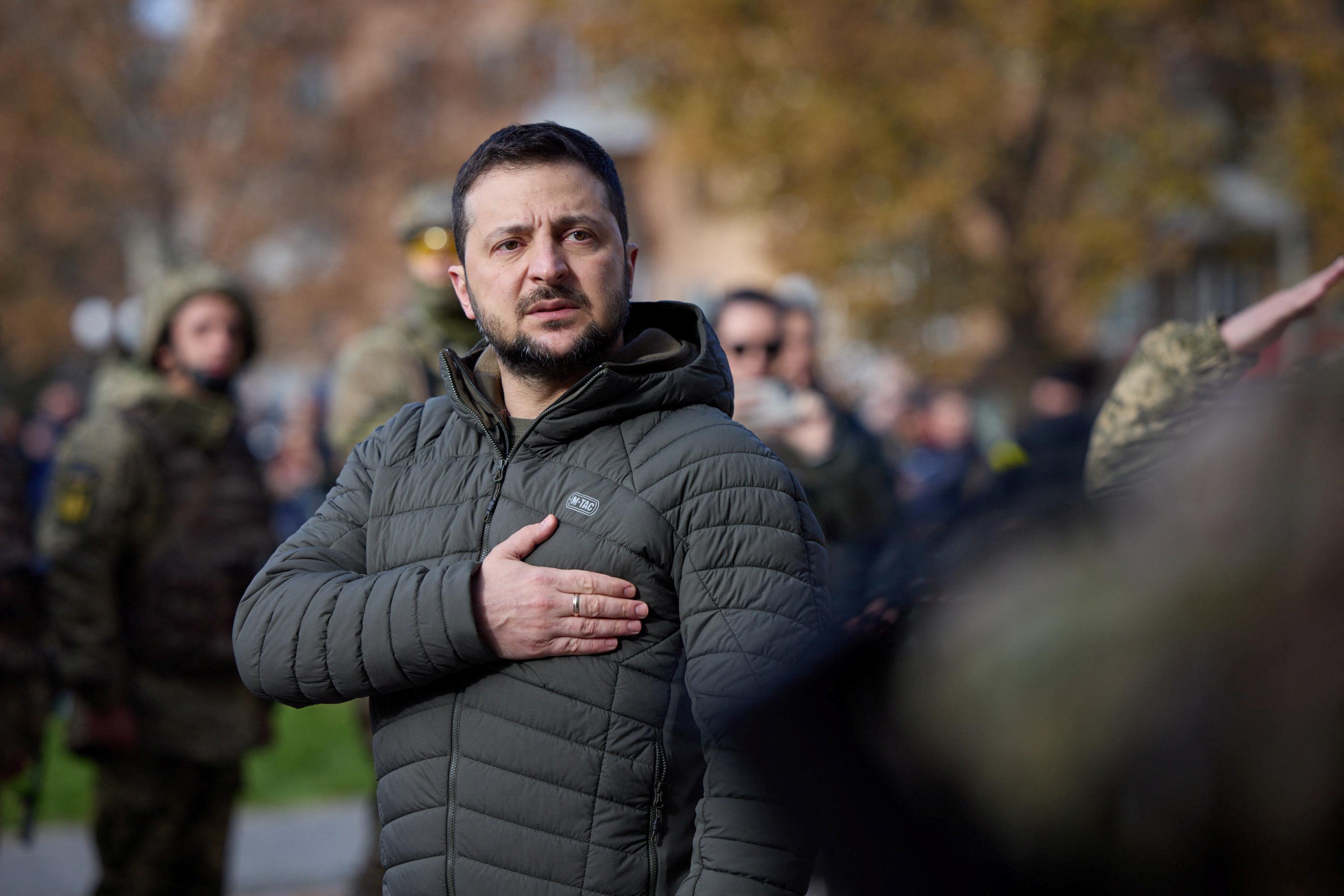 WASHINGTON (Reuters) – Ukrainian President Volodymyr Zelenskiy is expected to brief the United Nations Security Council on Wednesday, a move that angered Russia, to speak about the damage to his country’s civilian infrastructure from Russian missile strikes.

A spokesperson for the U.S. mission to the United Nations said the United States, Albania and Ukraine requested the previously unscheduled meeting at 4 p.m. on Wednesday to discuss “Russia’s massive missile strikes today damaging critical civilian infrastructure across Ukraine.”

Russia unleashed a missile barrage across Ukraine earlier in the day, forcing shutdowns of nuclear power plants and killing civilians in Kyiv.

A diplomat from a Security Council member nation, who requested anonymity, said that Zelenskiy would address the council.

Dmitry Polyansky, head of Russia’s permanent U.N. mission, also said Zelenskiy had been announced as a speaker at the meeting via video link, which he said was a violation of the council’s procedural rules.

“Today the Ukrainians, frightened by our attacks on infrastructure, requested an urgent meeting of the U.N. Security Council,” Polyansky wrote on Telegram.